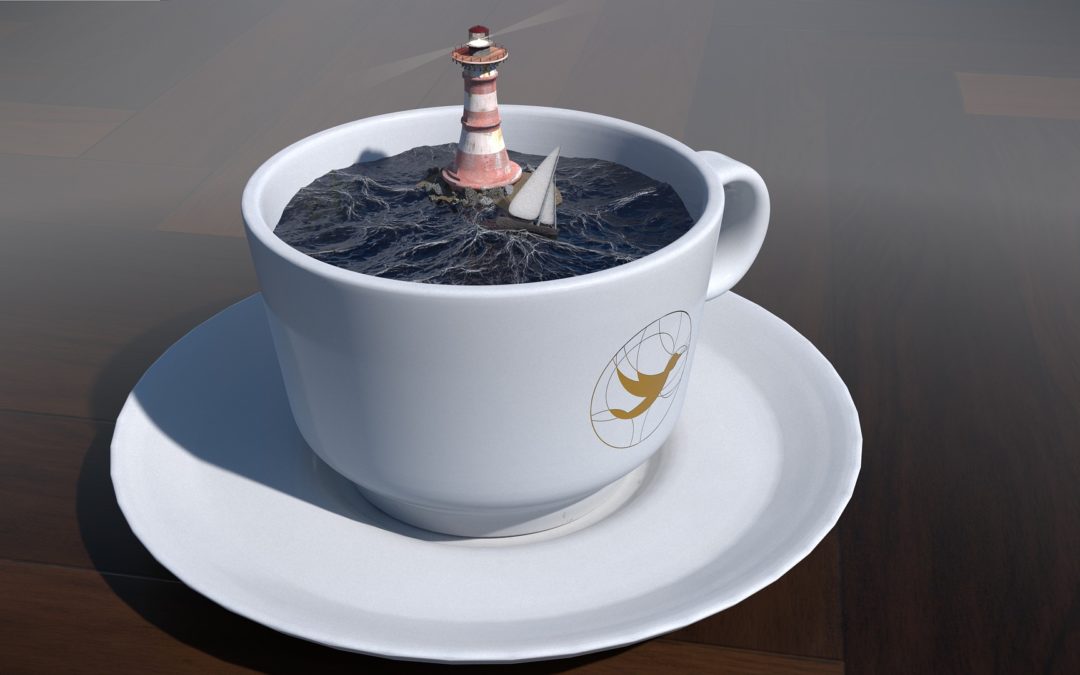 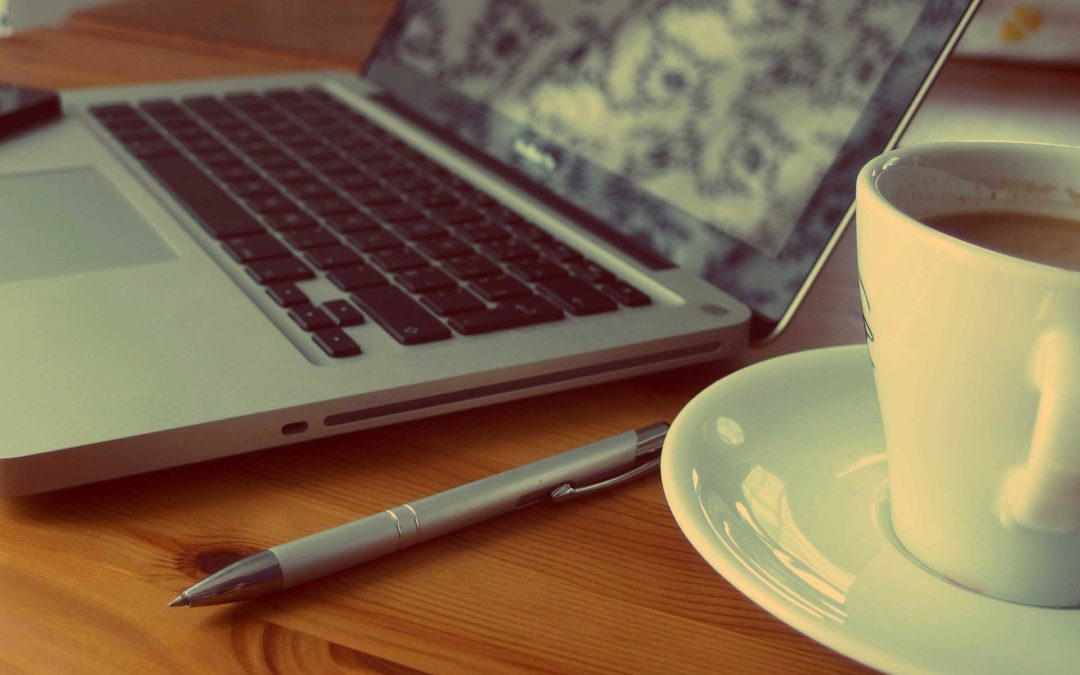 In Italy smart working is regulated by a law backdated in 2017 as a way of executing the subordinate employment relationship characterized by the absence of time or space constraints and an organization by stages, cycles and objectives, established by agreement between employee and employer work; a modality that helps the worker to reconcile life and work times and, at the same time, encourage the growth of his productivity.
Workers are guaranteed equal treatment with their colleagues who perform the service in ordinary ways. Their protection is therefore envisaged in the event of accidents and occupational diseases, according to the procedures. And there is an equal pay.
In short, this is the theory.
But the practice? Corresponds?
I would like to know some direct opinions.
And as a topic of discussion I would put the question from the point of view of those who, in addition to work, also take care of children and housework, since I have the vision of a greater number of pins to keep in balance. Which goes back to the topic of organization.
More generally, without excluding other experiences and considering any type of work, how do you set yourself for the daily roadmap?
Does the day start with a good coffee?