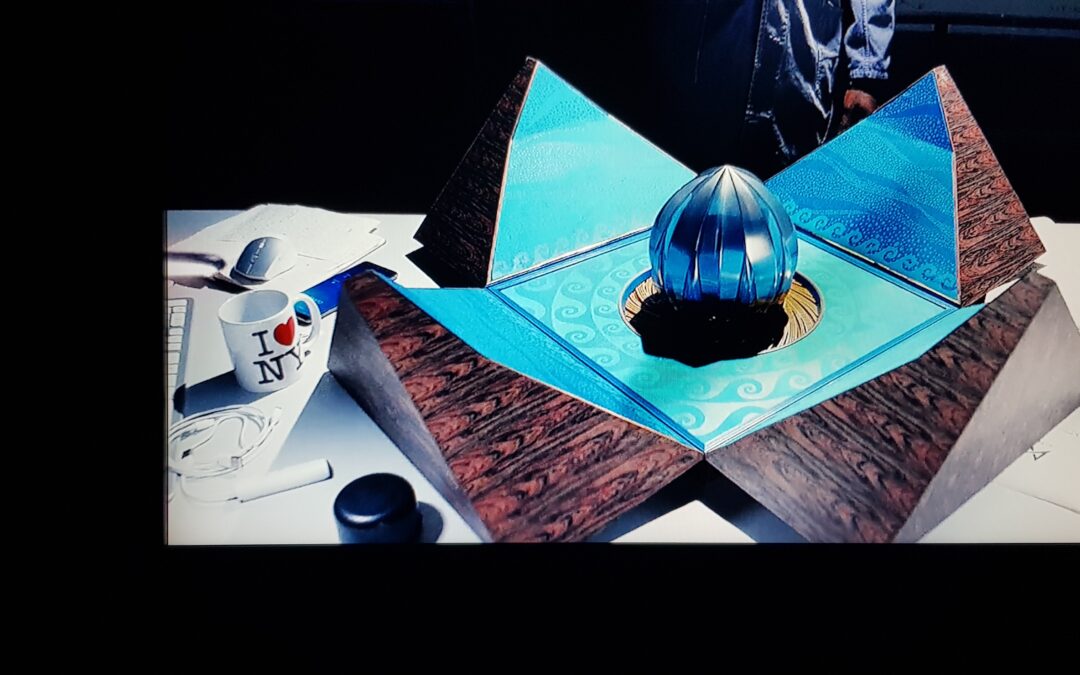 About the first Dinner with Murder I have been VERY enigmatic, so now, I should exceed 🙂

Just kidding! Of course I won’t, although really the “mystery” is hardly the interesting part of the Glass Onion movie.

I found the whole chain of quotes and cameos ringed together as a long sequence of amusing gems.

The cameo I loved the most?
“Angie” … for you to find out who she is.

Among the official cast my favorite is Kate Hudson, who reunites with the same friend from How to loose a guy in ten days, the movie I told you about in You’re so vain. 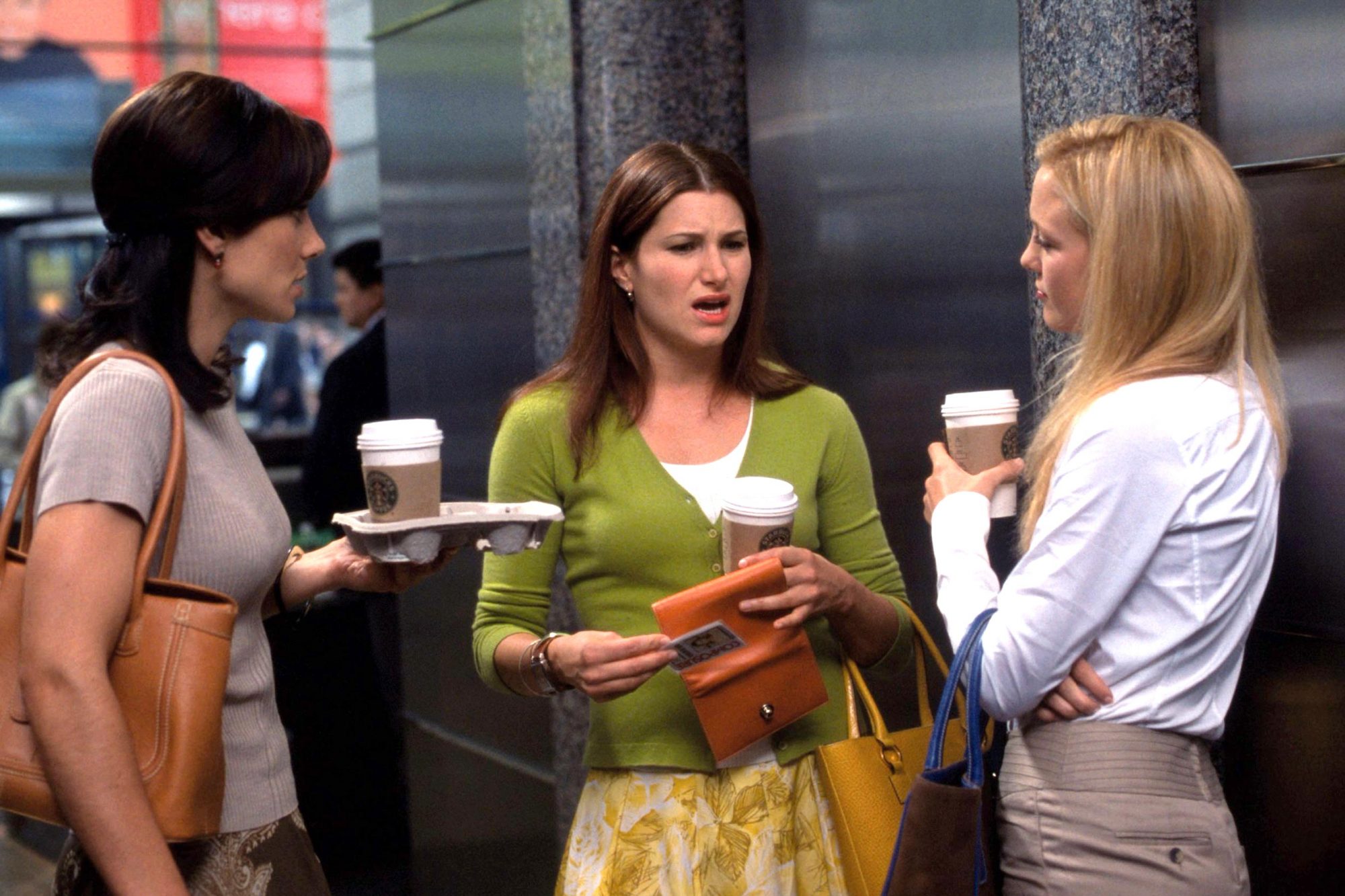 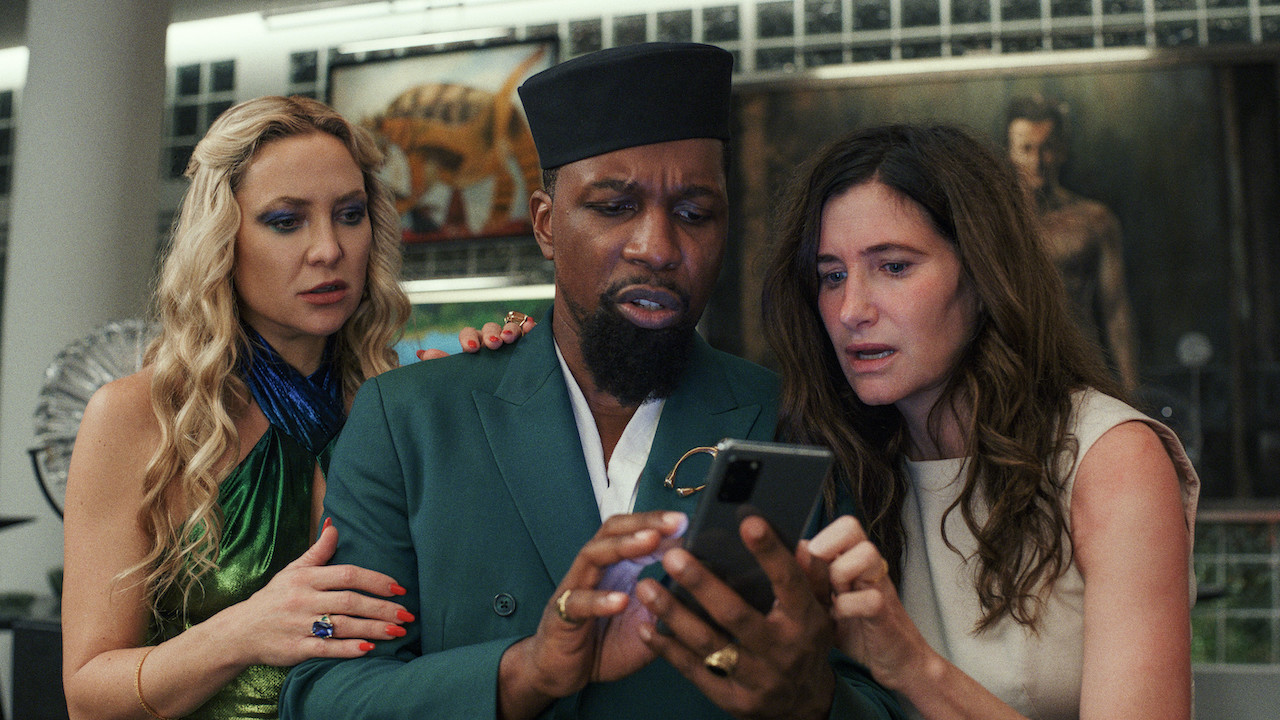 About friendships: a friend of director Rian Johnson is the … time gong aka Joseph Gordon-Levitt.

The most iconic unofficial quote in my opinion is the White Russian: although Dude is unique and inimitable.

Speaking of drinks: beware of drinks!
Incidentally, Glass Onion is the name of a Cafe.

As for coffee in a scene there is the I love New York mug in the picture, but it is definitely Jared Leto’s Kombucha tea that takes the cake.

Miles Bron, the character played by Edward Norton, is a parody of the … so-called new owner of Twitter …

Dave Bautista is in sharp regression from his Drax in The Guardians of the Galaxy.

And I honestly shuddered at the idea that anyone would even think of comparing the detective played by Daniel Craig to Hercule Poirot.

Yes. But that is precisely the power of the movie.

It is a dangerous thing to exchange talking without thinking with telling the truth.
Benoit Blanc 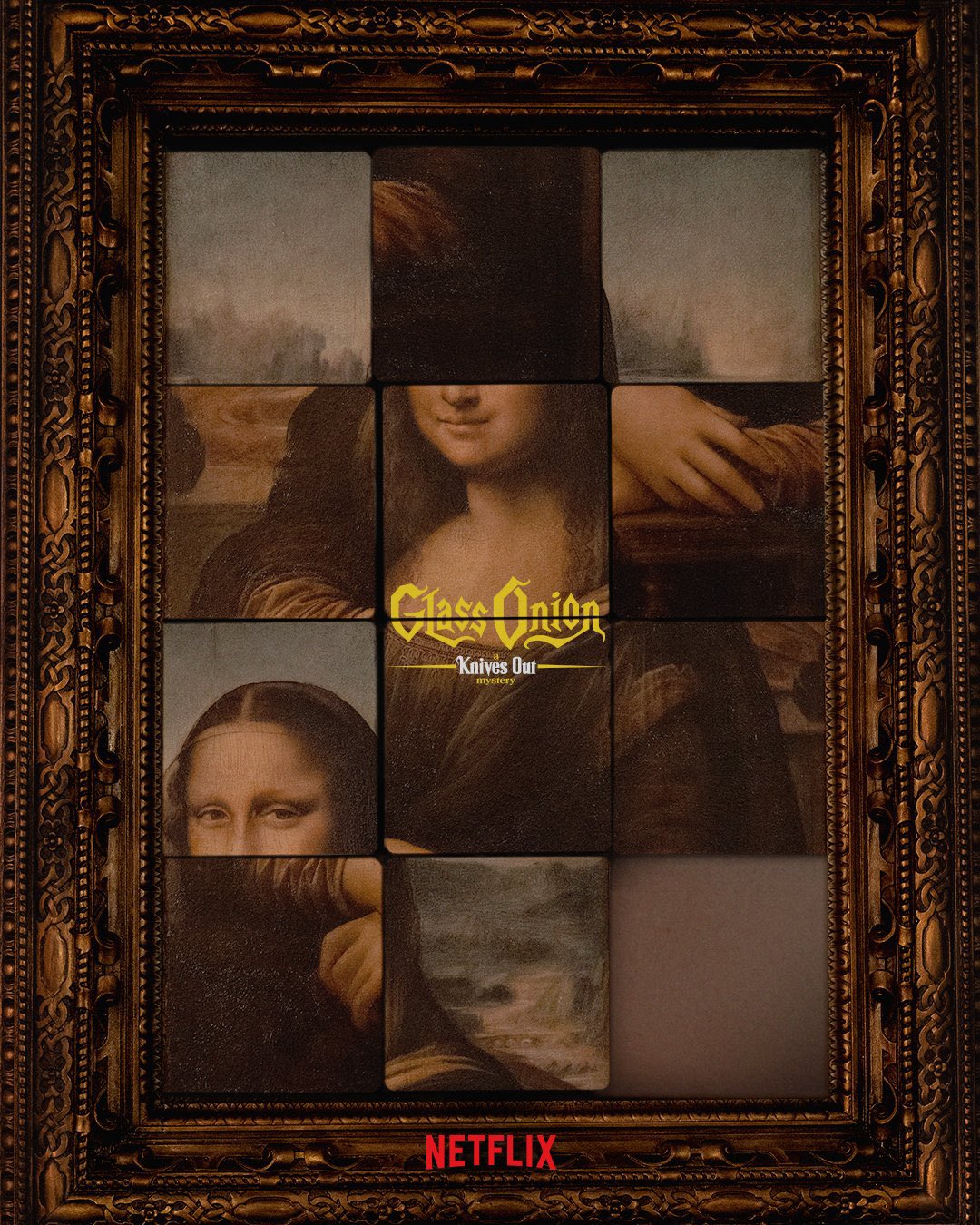