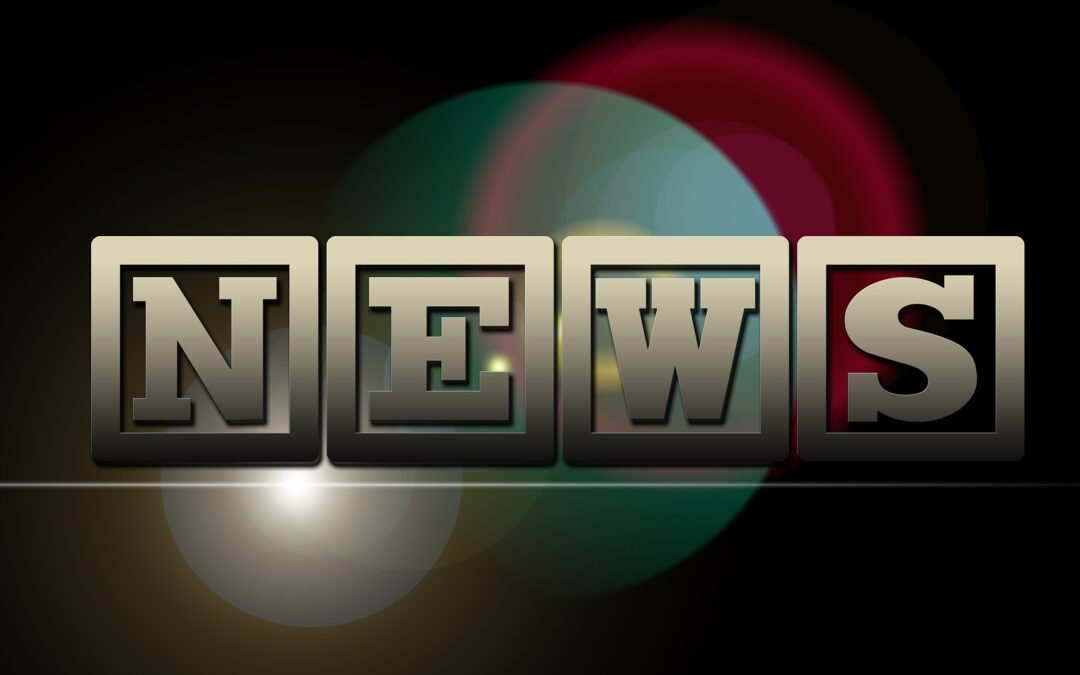 In this period various words are taking on new meanings linked to the current context: bonuses, financial aids …

Treccani dictionary defines a fund as a set of monetary means held in a given period for a specific purpose.

The decree of 12 October in the Official Gazette fully explains that:
the beneficiary local radio and television broadcasters undertake to transmit within their information spaces the institutional communication messages relating to the health emergency that will be made available through the platform made available by the Ministry of Economic Development.

It is also worth reading the attachment: a rate table with variable amounts according to the number of passages to be transmitted at fixed times. 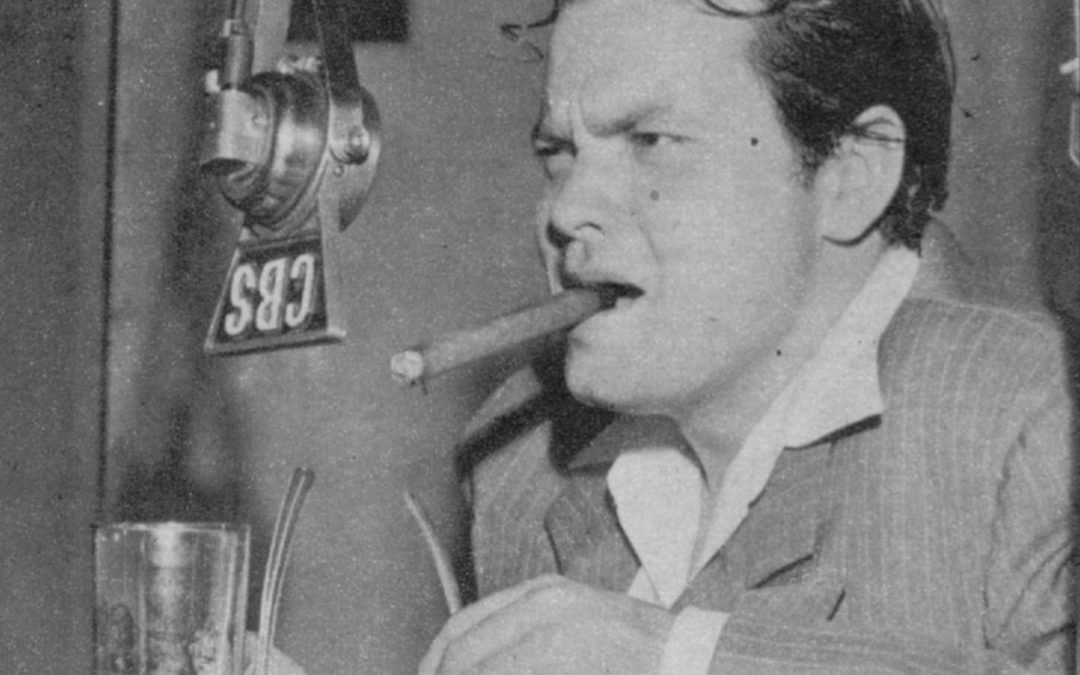