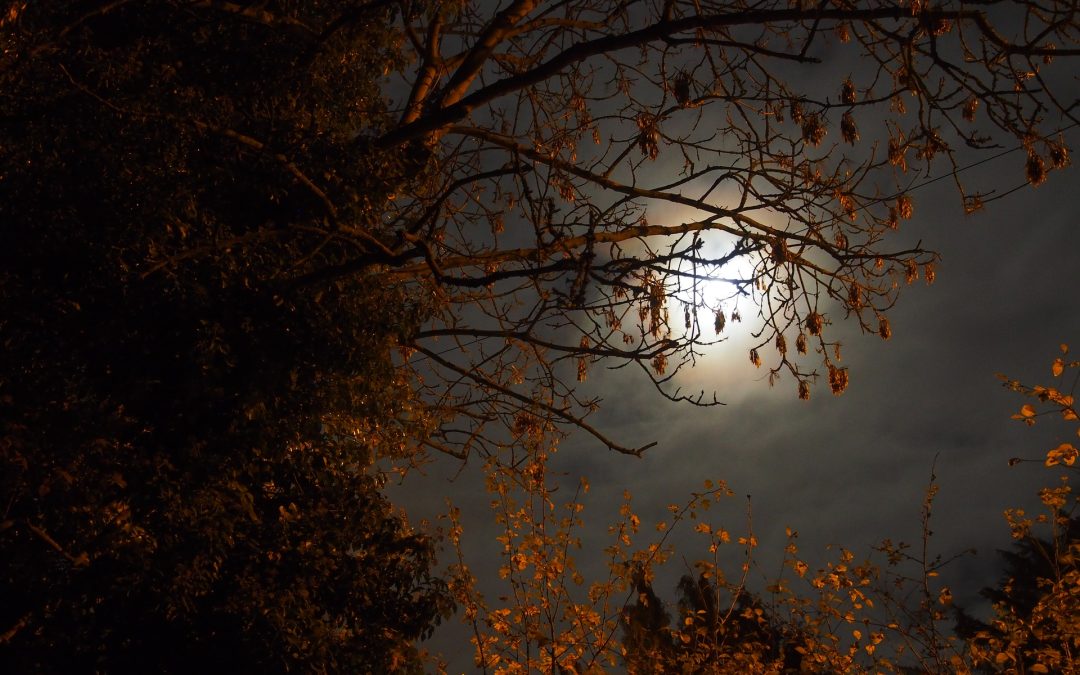 These are days of heavy thoughts and perhaps for this reason even more I feel an instinctive call towards traditions, as if I could find a kind of refuge.

So I re-launch the invitation to share ideas or recipes that refer to Halloween rather than Samhain.

After having definitely appreciated the pumpkin pie, I wanted to try to recover the recipes of Lomellina.

In fact, it is a feat to find sources other than the same phrase bounced more or less at random without confirmation. 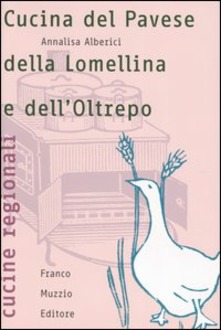 on page 13 there is an important question:
Does Pavese cuisine exist?

The answer is long and complex, but in short:
I must admit: over the centuries the cuisine of Pavia was never written. Or it was by chance.

Apparently Pavia cuisine is just like the beautiful silence… and as soon as I read this sentence I could not help but smile, thinking back to the memory of the sentence my grandmother used to repeat to me.

In reality, however, I also found another book that talks about Milan with reference to the Visconti‘s period, which therefore it can be considered extended to Vigevano 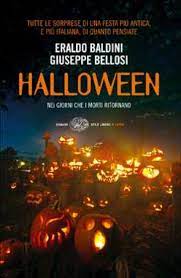 and it also mentions Pavia:

At the table, the sadness of the day of the dead, with its traditional visits to the cemetery, yields to the traditional dishes that require the biella (pot) with supa coi sisar (chickpea soup) enriched with pork rinds, and pangiald or bread of the dead. Now pangiald can be bought in bakeries or pastry shops, but it was once baked in the home oven.

It is true that my family is contaminated, but we have never eaten chickpeas… so the pangiald remains right.

All Saints’ Day, bread … this phrase comes to mind:
The two best and holiest smells are those of warm bread and rain-soaked earth.
Ardengo Soffici

Here it rains less and less, but the earth is still wet: by fog.

So, rather than for the kitchen, it is on the scary side that Lomellina has nothing to envy, our atmospheres lend themselves a lot!

In fact, unlike the recipes, there is no shortage of legends.

Al diaval: the devil, for example, would have unleashed all his fury on the church of Santa Maria in Lomello to prevent the second marriage between Queen Teodolinda, a Catholic, and Agilulfo instead of Arian.

Among the various versions handed down, the official website of the municipality has published the most suggestive.

About the stria: witch, as you can imagine, there are many stories and it seems there are also direct testimonies … but you know, this part is the “soul” of these stories … forgive the pun.

It is said that The Branch of the Witches was named after the misfortune of a woman suffering from strange symptoms who on a full moon night, in order to purify herself in the waters with the help of her friends, finds herself having to face the devil and ends up transformed into a giant seaweed that drags all the other women to the bottom as well.

And the algae, which are the characteristic of that stretch of river, are said to resemble the hair of witches.

Here is the picture I prefer. 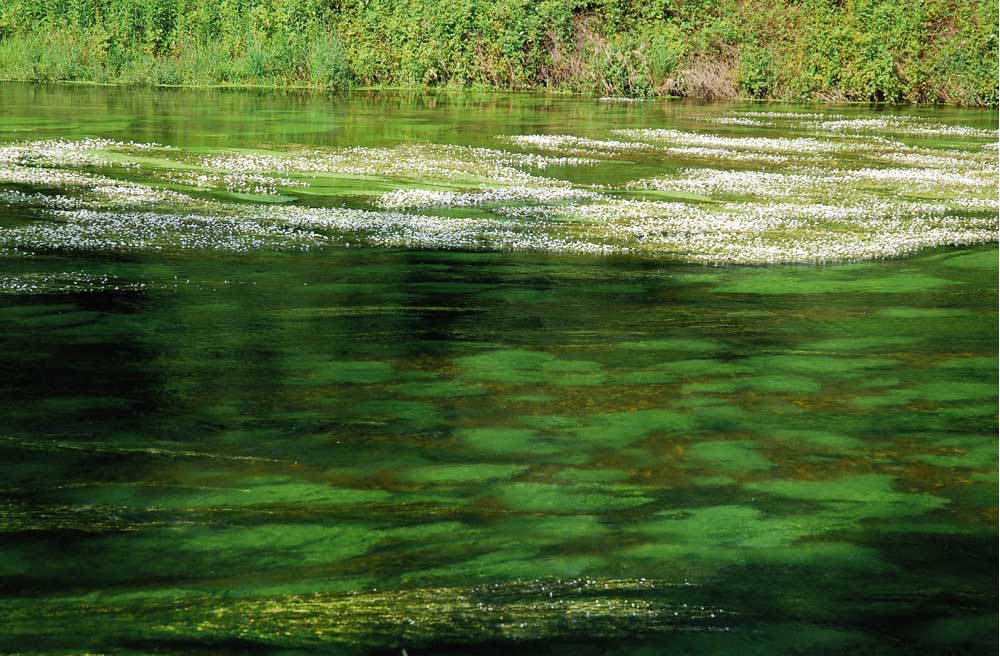 And you tell me a story?

In return, I do not limit myself to pangiald: I could not fail to present the classic “treat” as well.

These are the most similar to the oss di mort (Dead’s Bones) version that I remember eating: rather large, oval in shape, and vaguely similar to the panforte.

But if we abounded with chocolate for the Keep Calm variant, would it be serious?