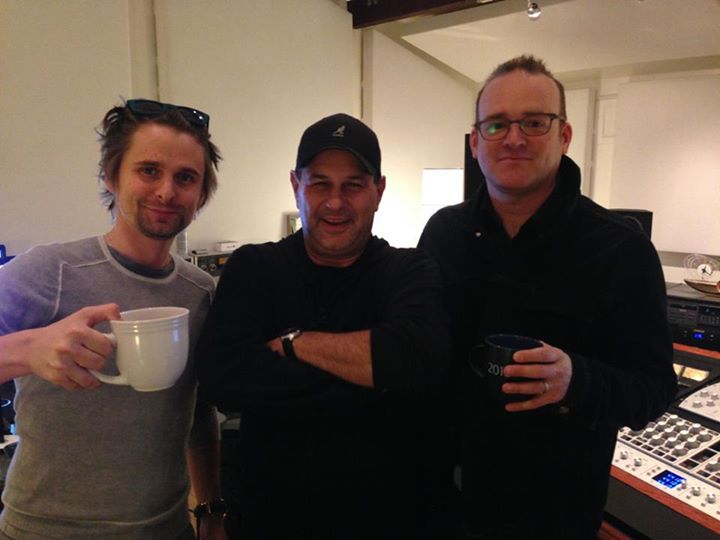 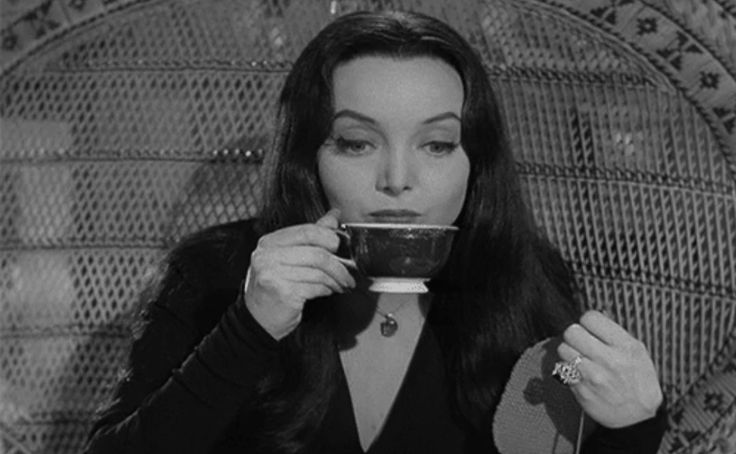 READ ME WRITE ME

Today for the Advent calendar it’s already party! And it’s a Christmas party very much original created by the blog Read me Write me.

Sara, the author of the blog, ironically speaking of herself, writes I grew up with payphone telephone boxes… whoever is my age understands what I mean.
And how if I understand you Sara! And I take this memories moment to rethink with nostalgia the times when letters were sent  for real, handwritten, with stamps …

Sara then caught my attention by telling how she discovered her dyslexia on her own.

Very often in fact it happened to me, comparing myself with someone who had more or less the same age as mine, to consider how once there was no kind of attention on the matter.

So many compliments to Sara for how she solved it, but above all for how she then faced and told her experience so much that she wrote a book.

Among other things, it is impossible not to be impressed by the drawings on the cover and on the blog, and the great thing is that they are from her sister! As I had already written for Elena and Laura I love these forms of artistic sharing and sisterhood very much.

In Sara’s story, on the other hand, you will find another type of family relationship:

“Hi Margareth, I hope I don’t disturb you,” Mark said rhetorically as he closed the door of the small studio behind him. He took two steps forward with a little hesitation, due to the lack of lighting, but also and perhaps above all, for fear of what he had decided to do … go on here.