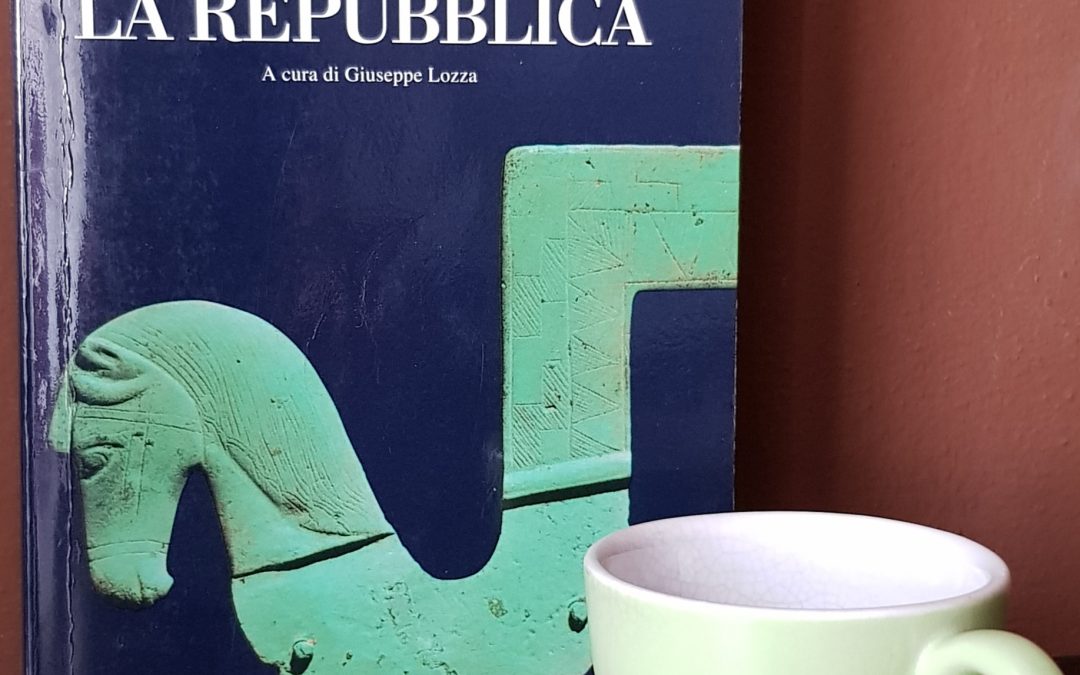 I immediately ask forgiveness for the heresy: “Itis Plato” obviously came to mind with reference to Paolini

I could listen to Marco Paolini for hours without ever getting tired, I discovered his ability to catalyze and maintain attention since Vajont, which has really remained as on the living skin.

Itis Galileo was also staged at the Cagnoni Theater in Vigevano in 2013.

It must also be said that I have to thank Francy, Franca and Francesco, as well as for the books on mathematics, also for a Novel about the history of philosophy: Sophie’s world, which has also become famous as a sort of “manual” if we can say so. 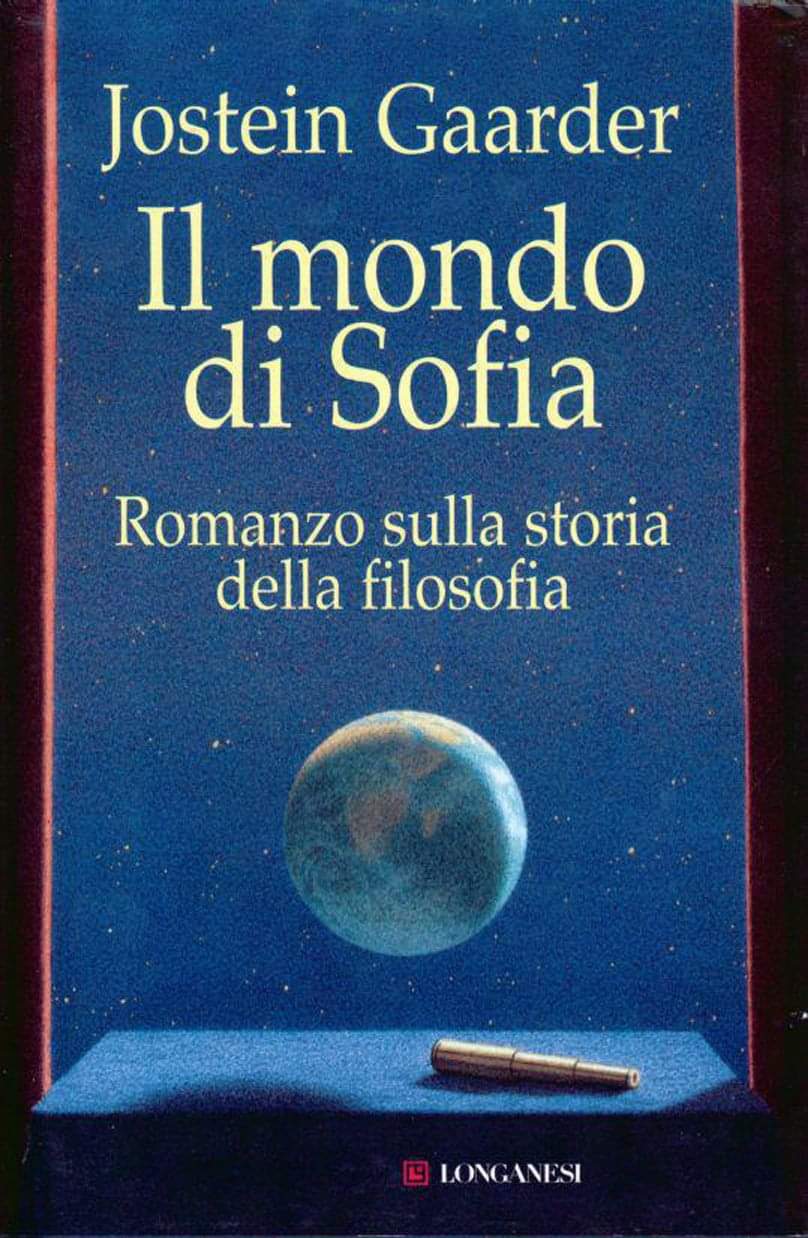 My husband Massimo then, taken by the Allegory of the cave, gave me Plato’s Republic which I read in my own way, trying to understand how I could.

This is why it occurred to me that perhaps I should also ask Marco Paolini for an Itis Plato, a triangle, as he ironically defines it.

And you? Are you Platonic?

Speaking of the cave, I’d like to create a rubric: imagine darkness and only a flashlight behind you.

What would you say to people to bring them out into the light?