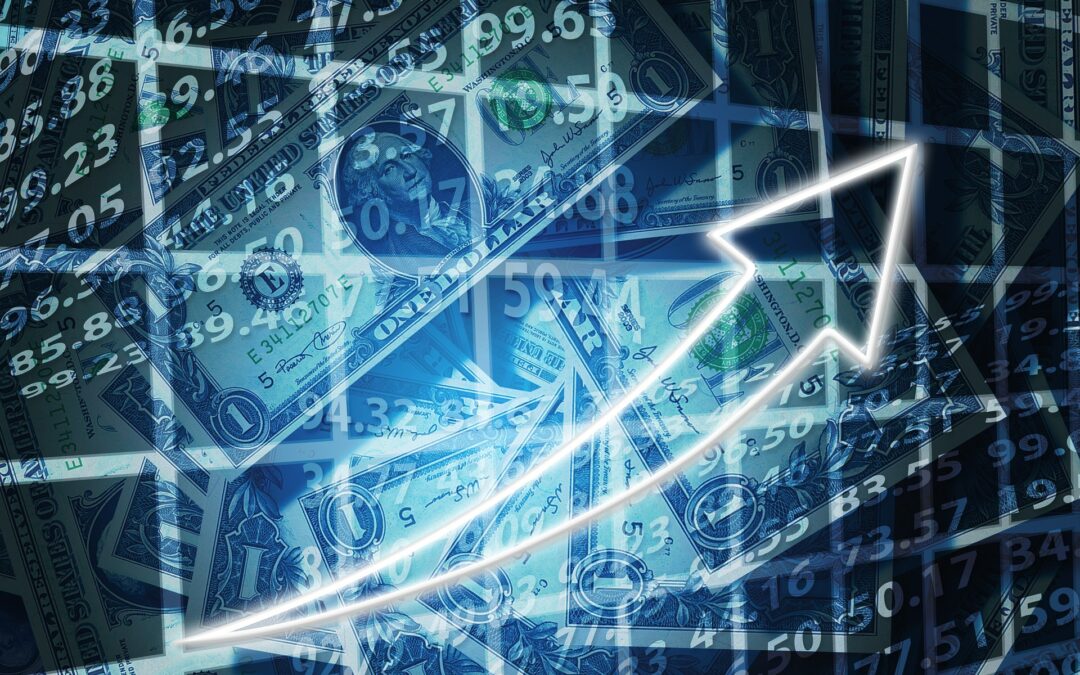 There are many versions of Robin Hood, but for me none will ever unhinge the image of the cartoon fox who stole from the rich to help the poor.

Perhaps that Robin Hood would claim to get his name back from the American company that Forbes has included in the top ten of fintech companies.

What is a fintech?
This acronym derives from the fusion of the words FINancial and TECHnology precisely to represent those companies that provide financial services through digital technologies.

Robin Hood in fact was born as a startup with the aim of bringing young people closer to trading.

But why are we talking about it?
Because the CEO in the role of the Sheriff of Nottingham literally closed the purse strings …

Why this sudden change in attitude towards the market?
To paraphrase another famous film: it all happened on a Wednesday.

More precisely, January 27, 2021, that is the day that recorded the most trades ever caused by an investor platform that literally flew the Gamestop stock making it reach $ 147 from around 19 at the beginning of January. 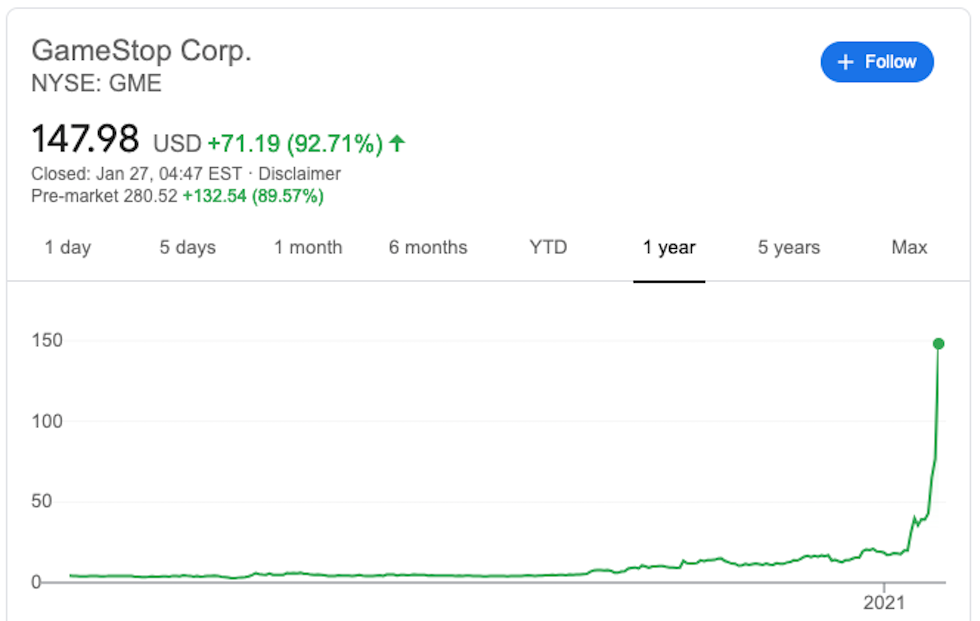 Reddit is the name of this online platform, a sort of mix between a forum and a social network, or rather: a social news aggregator whose name derives from Read it and whose contents are an aggregation of ideas, announcements, news to comment, and calls itself The front page of the Internet (and uses Python technology ed)

A redditer had launched this video in August

What actually happened: for a few weeks the redditers have continued to push the Gamestop stock up, showing us what a short squeeze is.

To understand, we need to start from the figure of a short seller that is a trader who only takes shares on loan.

On this loan he will have to pay interest, so to make a profit the trader will aim downwards: if the price of the shares once sold falls, he will be able to buy them back at a lower price.

This downward orientation is called a “bearish” strategy and is based precisely on the market’s descending phase.

The difference between the initial sale price and the repurchase price, net of interest, is the actual gain.

But how do you get to short squeeze?
When, against forecasts, the value of a stock rises rapidly, as happened for Gamestop, a short seller is forced to close his position quickly to limit losses.

What I would like to underline first, however, is how much money now revolves around maneuvers that are completely far from anything concrete, far from real production, far from work as the Boomers used to think.