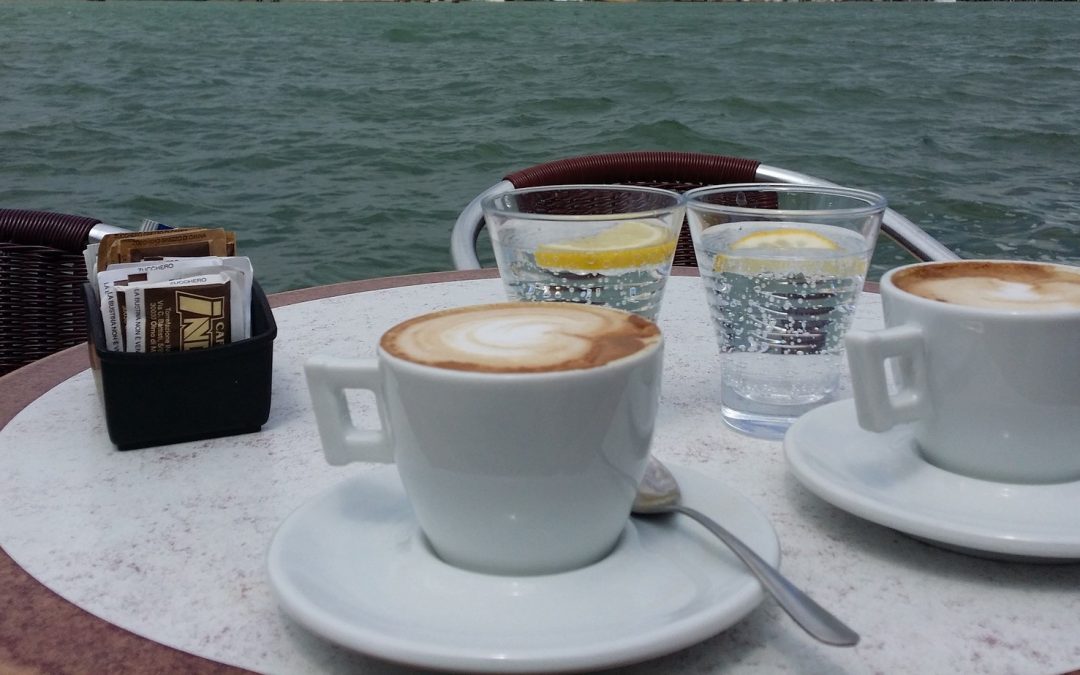 As promised I go back to have coffee with three c by Laura: the pen of the group At Amalia’s table.

We tell about Ischia between chat and coffee.
It’s the slogan underneath the photo of six gorgeous smiling women.
Fantastic! Don’t you agree?

I obviously couldn’t help but immerse myself instantly!

Following the blog I discovered absolutely interesting information, tales, stories, traditions and itineraries that led me to go beyond the perhaps best-known entrance of the Terme to find out for example unexpected details on agriculture that honestly I would not have imagined.

Because At Amalia’s table friends talk about Ischia, going in search of the soul that not even the Ischitans know fully, in a succession of in-depth studies that also range geographically up to Casamicciola, Lacco Ameno, Forio, Serrara Fontana and Barano.
Did you already know these places?

Coffee as a meeting point.

What to say? PERFECT!!

And coffee was the very first exchange within this project that grew up at Amalia‘s table, which kicked off thanks to which the friends met, and subsequently matured between walks, villages and characters.

In particular, I became passionate about the stories of Aunt Mariuccia and Sue: opposed in a sort of mirror vision that I advise you not to miss.

But there is another character to discover: Laura.
Interpreter and translator, she changed her life by exploring herself through a total immersion in nature, during which she retraced the Ischian experience of the Danish author Bergsøe.

La pietra cantante – The singing stone is one of her translation works that fascinated me as soon as I discovered that Laura translated it from a text in gothic characters … as I already said, I love these things that I consider a bit like dreams.

At the bottom of dreams isn’t it always nice to write to be continued?
So we can’t help but continue the discovery of this Singing Stone soon, right? 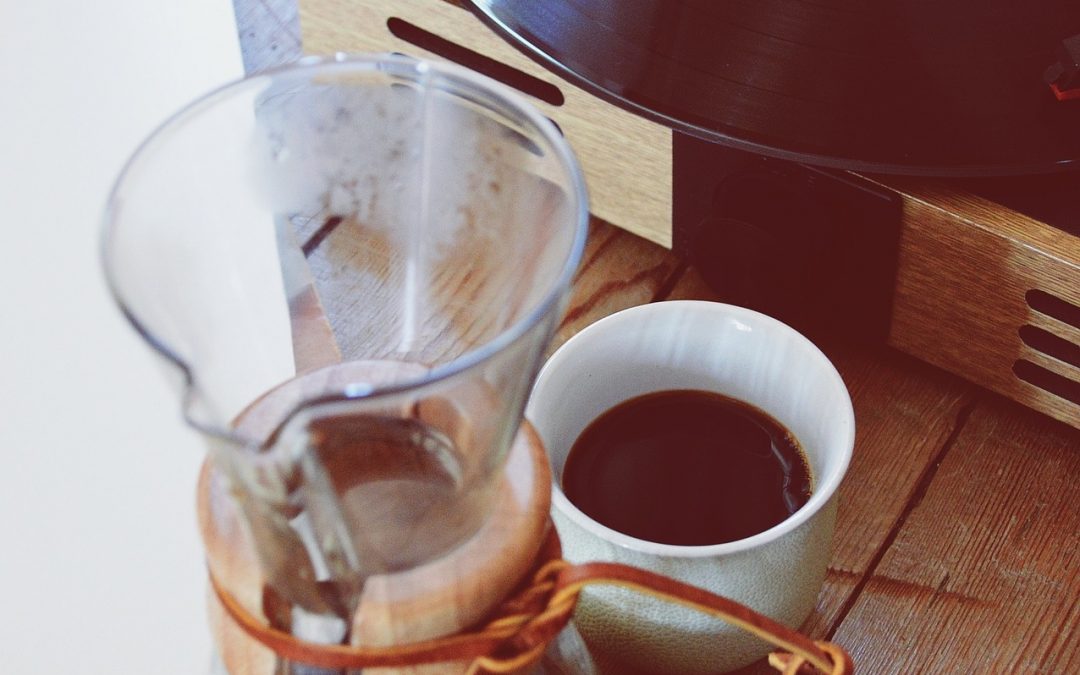