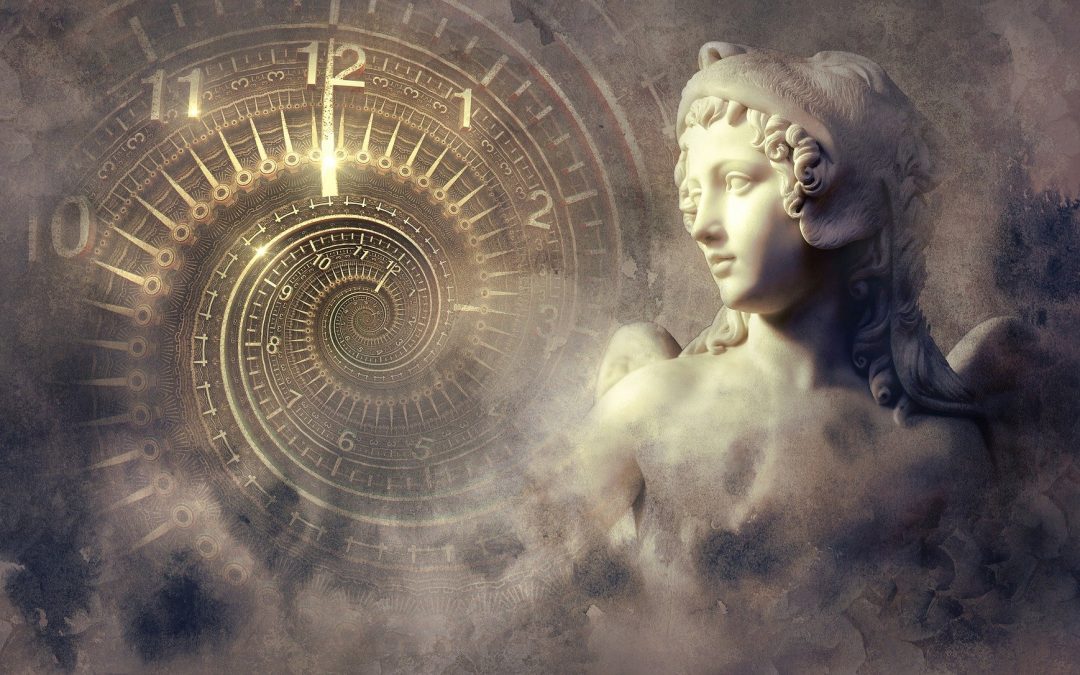 A MONUMENT TO REMEMBER

A monument to remember, or a monument that must be kept in mind every day is the final sentence of what I could never simply define “comment” that Nick from Matavitatau generously wrote about the Weimar Republic.

In case you haven’t read it, I strongly advise you not to lose it: you can find it here.

Among other things, he also restored confidence to Massimo since I had wandered a lot from his idea

I absolutely agree with the concept of a monument as something that tells us not to forget what has been, since too often we do not take into account the importance of the lessons we could draw from what has already happened.

Instead we fall back.

Life, one would say, is made up of relapses and even death must be a kind of relapse.
Samuel Beckett

Of course we could work on how to get to this “final relapse” … or not?

Yet we persevere in being naively seized by the drifts that drag us too easily into the undertow of the historical ebbs, which rather resemble refluxes, which evil regurgitates after having eaten with impunity.

I quote again: the Weimar Republic remains there as a gigantic warning to “how it was” and to “how it is good that it never again is:” studying it is like seeing ourselves in the mirror, today that democracy is in such danger precisely due to new famines and new racisms.

So why don’t we want to look honestly in the mirror?

If nothing else, at least the unconscious could register what we don’t want to see, even Profondo Rosso teaches us this.

Can it then be said that we consciously refuse to see or unconsciously shun the evidence before our eyes? 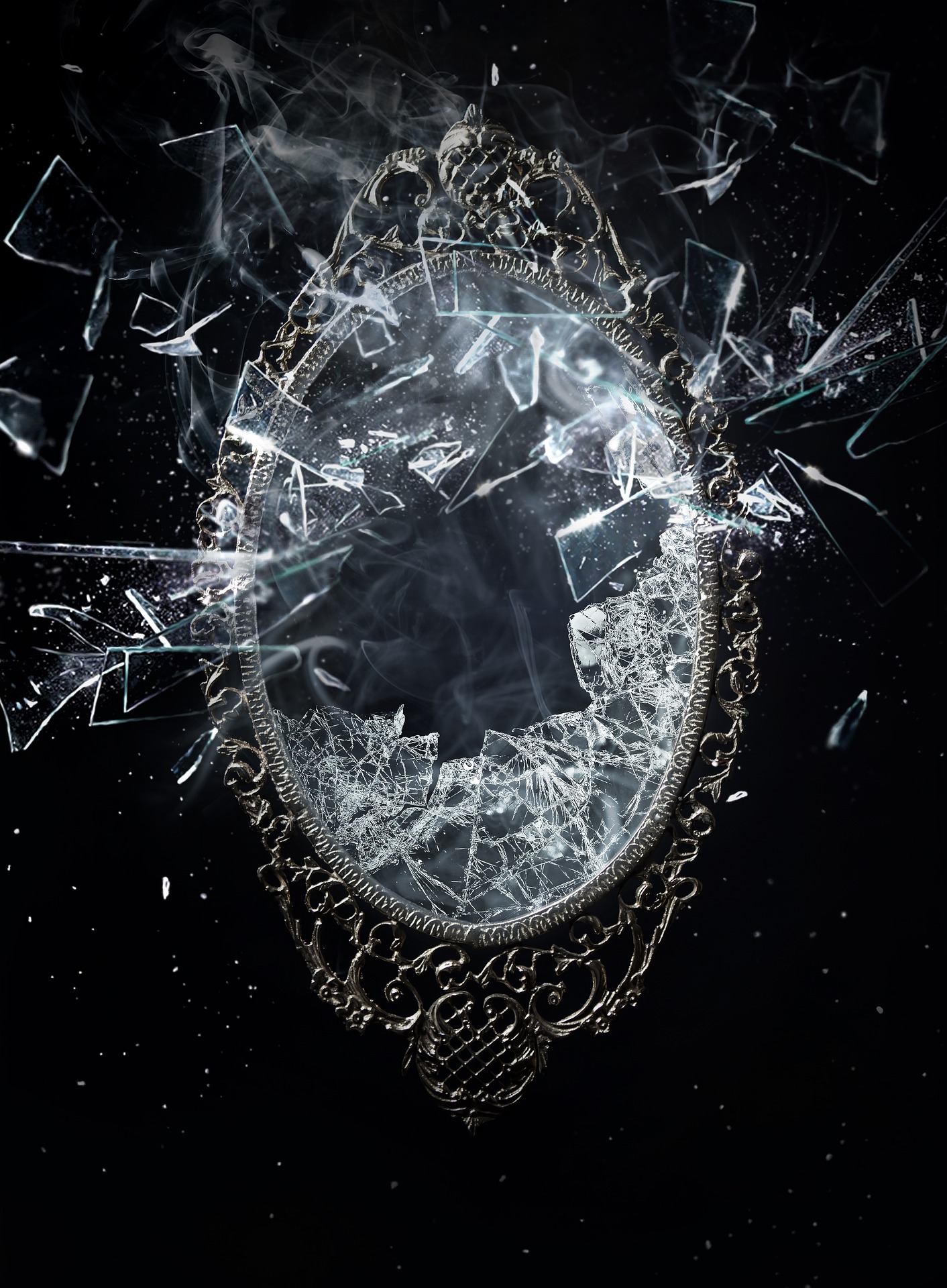 Now I digress again, I know, but bouncing from mirror to mirror I came across a research by Professor Giovanni Battista Caputo from University of Urbino,  renamed as Caputo effect, do you already know it?

It is based on visual illusion: the professor recorded the reactions of a sample of fifty people who were asked to observe their own image reflected in the mirror for ten consecutive minutes.

The mirror was placed inside a room illuminated only by the light of a lamp positioned so that its light remained behind the observer’s field of vision and could not be reflected.

The results demonstrated distorted views and in particular: most testified that they saw distortions on their face.

Some people have seen the face of a parent, in some cases deceased.

Other unknown faces, animals or even monstrous beings.

Do you think we could try too?

I mostly considered the idea as a metaphor.

In your opinion, what role does the lamp play?

How can we better enlighten to see in the mirror?