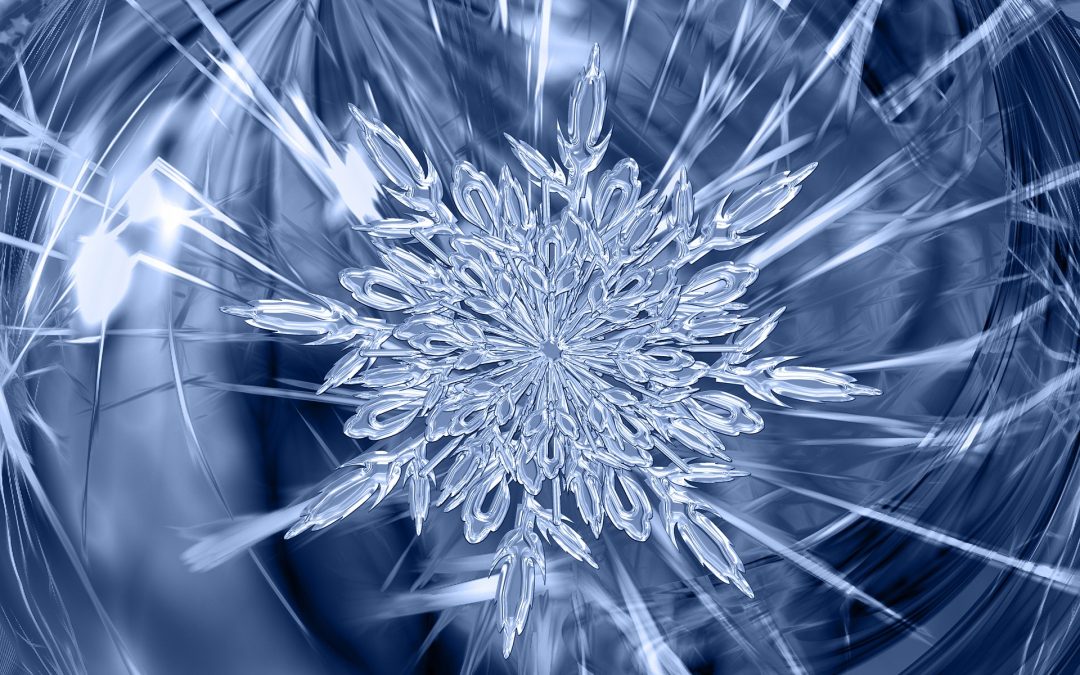 These words of Masaru Emoto contain the essence of his studies on the memory of water.

Did you already know this theory?
When Massimo told me about it, I was literally enchanted.

Music, as I have already written, for me is energy and constitutes an essential component.

Even water is a a very important element that in my case takes the form of the link with the sea.

But how do they combine?

Masaru Emoto undertook extensive research of water around the planet, not so much as a scientific researcher, but more from the perspective of an original thinker. At length, he realized that it was in the frozen crystal form, that water showed us its true nature.

How? By freezing water samples previously exposed to music of various kinds and subsequently observing the crystals.

It even sounds like a fairy tale right?
It strikes with all the delicacy of the Japanese universe and their attitude, which I sincerely envy.

Listening to this interview I have been impressed by some passages, for example when he declares: “I feel I have a lot in common with Don Quixote.”

Or when he speaks of Japanese spiritual tradition and HADO: literally the crest of the wave, which represents precisely the energetic vibration that is transformed into the memory of water.

However, I must also say that personally, considering Japan and water, my thoughts cannot help but run on the dramatic situation in Fukushima  and the imminent running out of time left for the tanks.

Also for this reason, Dr. Emoto’s intent to dedicate himself to children, who do not have the negative imprinting of adults, is even more precious through his Peace Project.

How to blame him?

And it seems we can not be wrong even with regard to his studies on which a double-blind test was carried out to reconfirm.

On the emotional wave of this way of music materializing into crystals, I then found myself reflecting on another wonderful moment in which music impresses the memory: pregnancy.

In this regard, I would be SO happy if someone wanted to tell me their experience.

I have always made our son listen to music: before he was born and also after. On the type of music, perhaps I was not very orthodox …

In this regard, I found Dr. Alexandra Lamont‘s thesis: senior lecturer in music psychology at Keele University, according to which children can remember things from the uterus much longer than we thought.

The University of Leicester research study reported by NewScientist explains that:

Psychologist Alexandra Lamont found that year-old babies still recognised and had a preference for musical pieces that were played to them before being born. Previous studies have only shown babies being familiar with pre-birth experiences when they were a few days old.
Lamont had thought the children might develop a taste for the style of music played by their mothers, but this was not true. Instead, she was surprised to find that the babies could discriminate and remember individual songs.

By Alexandra Lamont I also found a World Café participatory discussion “coincidences? I do not think so …”

A part from jokes, what music would you like to crystallize in your memory?