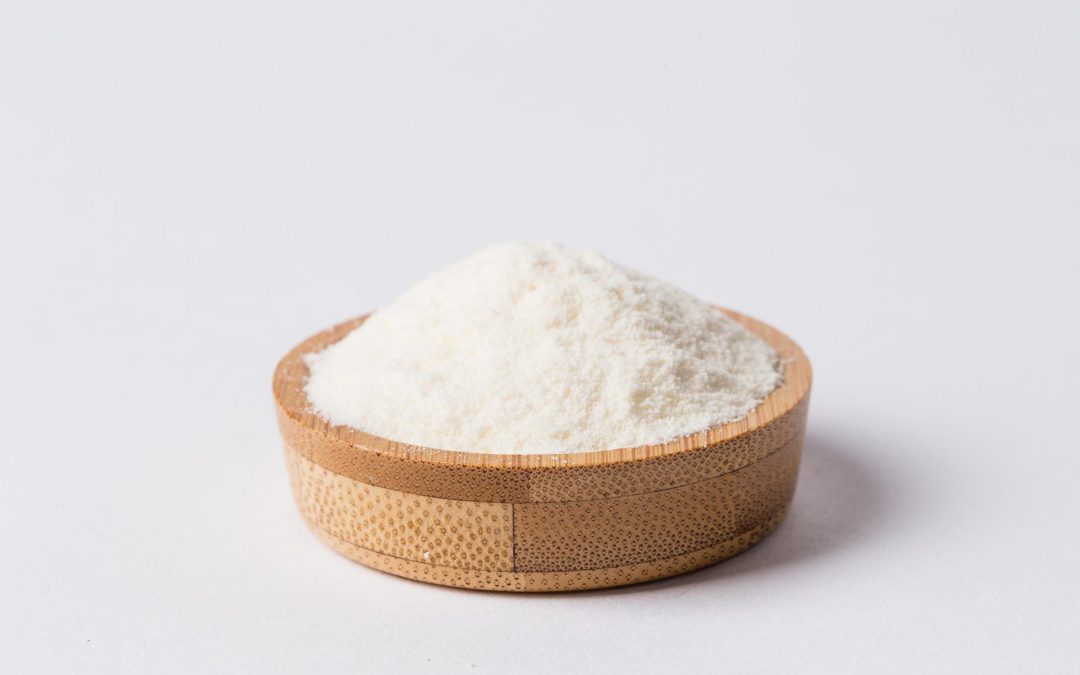 The Federal Food, Drug, and Cosmetic Act (FFDCA) defines infant formula: “Baby Formula” as a food that purports to be or is represented for special dietary use exclusively as infant formula by reason of its simulation of human milk or its suitability as a complete food or partial substitute for human milk.

It may seem strange, but in the United States the various brands of Baby Formula on the market are produced almost exclusively by the same company: Abbott Nutrition.

Leaving aside issues of monopoly, this caused a huge problem when the U.S. Food and Drug Administration’s (FDA) Coordinated Outbreak Response and Evaluation (CORE) network, along with the Centers for Disease Control and Prevention (CDC) and state and local partners investigated consumer complaints and/or reports received by the FDA from September 2021 to February 2022 regarding illnesses among infants who allegedly consumed infant formula products from Abbott Nutrition’s Sturgis, MI, facility, advising consumers not to consume milk powder from certain batches.

Abbott initiated a voluntary, proactive recall of powdered formulas, including Similac, Alimentum and EleCare, manufactured in Sturgis, Michigan, one of the company’s manufacturing facilities.

Consumer complaints were related to Cronobacter sakazakii or Salmonella Newport found in infants who had consumed powdered infant formula produced at this facility.

This resulted in a drastic difficulty in sourcing powdered milk precisely because of the fact that virtually most of the production is from the same facility.

This is a huge problem, since infants whose mothers are not fortunate enough to have breast milk cannot feed on anything else.

Real special flights have been set up to solve this emergency: Open Fly Formula.

A protocol has been initiated to transport infant formula via an airlift procured by the DOD i.e., the Department of Defense.

The company that produces this infant formula reports that in order to move the infant formula from Zurich, Switzerland, to Plainfield, Indiana, in the United States, it takes about 21 days with a commercial plane to ship and clear customs so that it can enter distribution.

Instead, the cargo was transferred from Switzerland to Ramstein to be loaded onto two C-17s on Bravo alert in Germany and through USTRANSCOM i.e., U.S. Transportation Command, the transport was done under the auspices of this sort of motto:
Regardless of whether the needs are in Ukraine, India or even here at home, from deploying combat-credible forces, to providing vaccines, food, water and supplies during a pandemic or natural disaster, USTRANSCOM will provide.

Can you tell me exactly what “combat-credible” means?

Undoubtedly the milk emergency had to be solved, what puzzles me is the mixing of “aid” and “military.”

Meanwhile, a kind of chain of solidarity was created among parents to find advice through Facebook groups in which, however, scammers and profiteers took over.

How did we do it before milk powder existed? I wonder, too.
Were nannies the only alternative?