A HAUNTING IN VENICE

If I say A haunting in Venice what do you think?

Curiosity, enthusiasm, and even a little bit of awe, for me.

What happens when several things you particularly like add up by blending together?

Though the risk increases because the expectation is high.

And I would say that this is definitely the case with A Haunting in Venice i.e., the new movie coming out in 2023 that will see Kenneth Branagh acting under the quintessential mustache: those of Hercule Poirot.

The first element that strikes me: Venice!

But which Queen Agatha book are we talking about?

A Haunting in Venice grew out of Hallowe’en party, a book published in 1969. 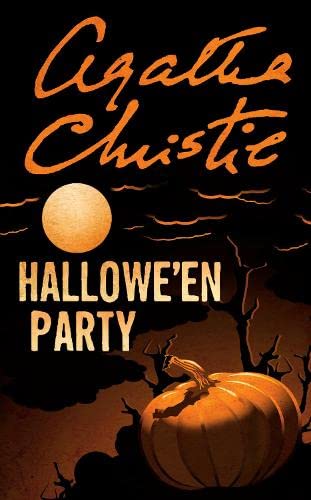 Shall we read together a few lines from the first two pages? 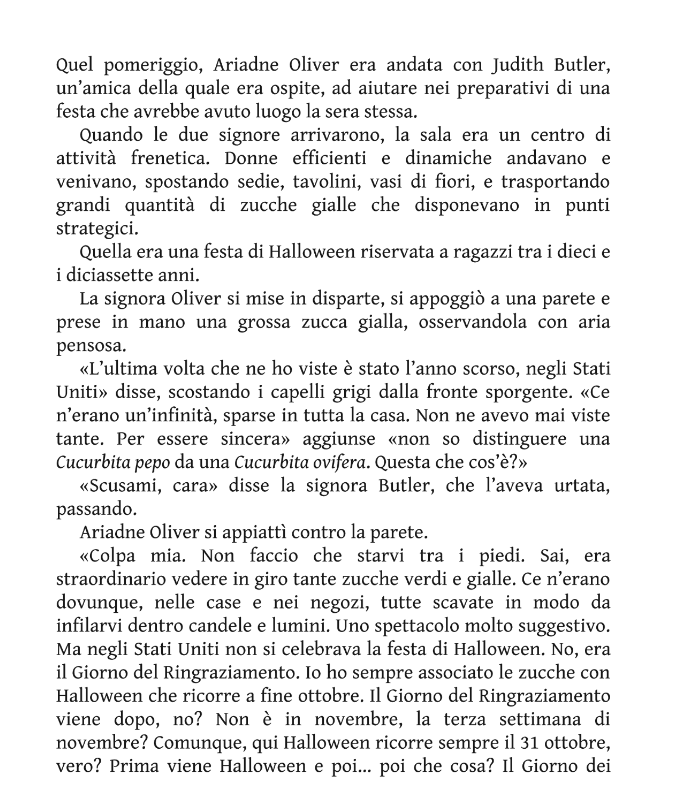 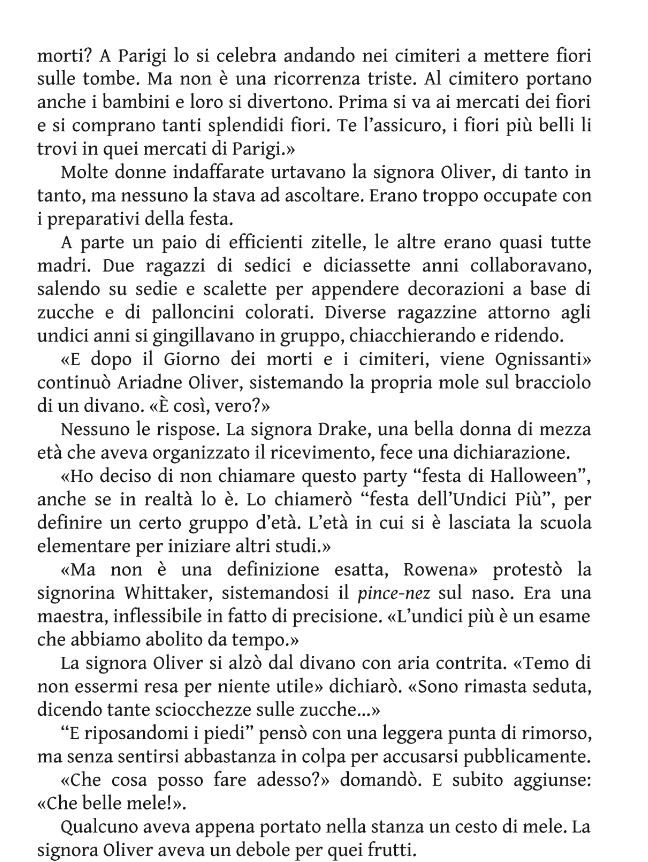 Or we can listen to

Agatha Christie therefore brings us back to the subject of All Saints.

In a statement shared with the press, Branagh said, “This development of the character of Hercule Poirot, as well as the Agatha Christie franchise is based on a complex and little-known mystery story set on Halloween in a pictorially enchanting city...”

The screenplay is by Michael Green, among his work I would recall Blade Runner 2049 just to get your thoughts.

20th Century Studios described the adaptation, written by Michael Green, as a disturbing supernatural thriller in which Poirot, now retired in self-imposed exile in the world’s most glamorous city, reluctantly attends a séance in a decaying, haunted mansion, during which one of the guests is murdered. The detective thus finds himself in a sinister world of shadows and secrets.

Certainly quite a leap of imagination from Woodleigh Common …  but if it’s jumping to Venice … we trust!

By the way, Kenneth Branagh decided to start filming right on Halloween leaving one doubt: the cast has been announced, but for now we can only speculate what the roles will be.

Do you want to give it a try?