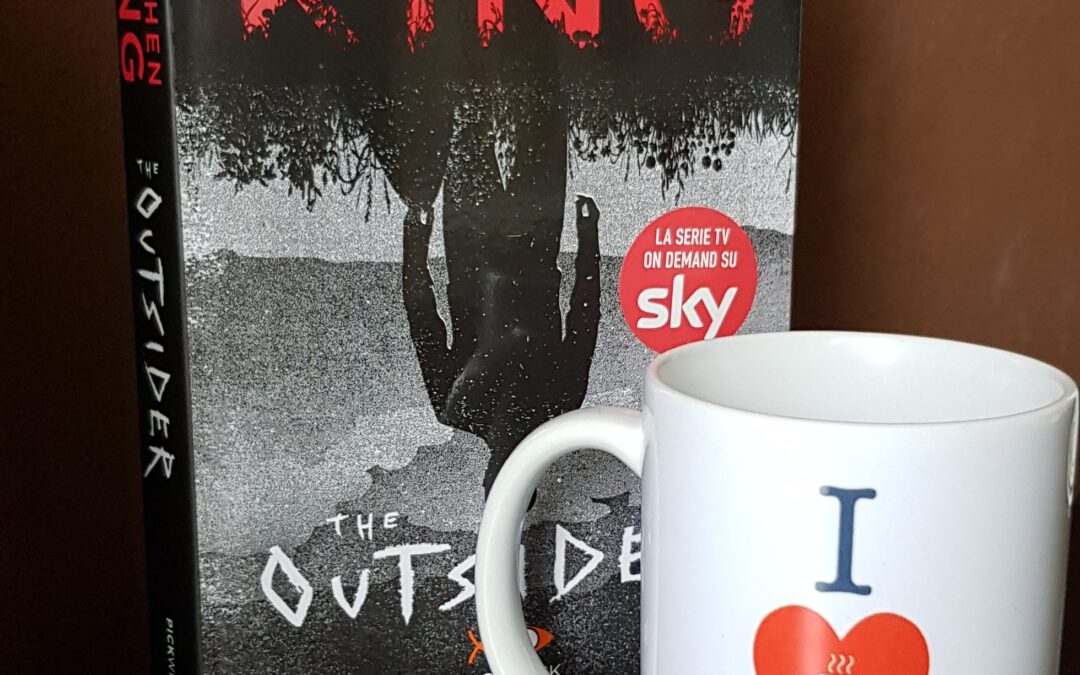 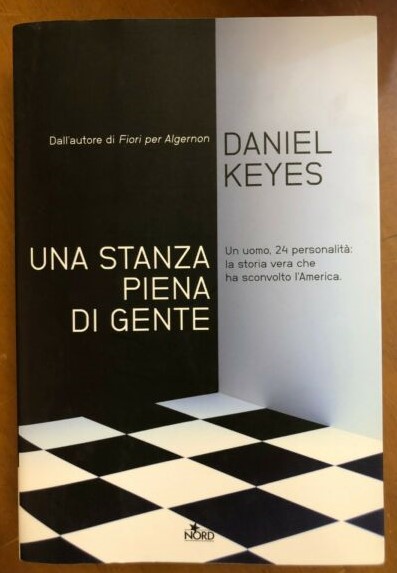 THE MINDS OF BILLY MILLIGAN

The book is in Italian language

This book tells a true story that happened in Columbus, Ohio. The story of William Milligan, guilty of theft, kidnapping and violence against three university students. Recognized by the victims, he is arrested but a disturbing reality emerges during the trial: Milligan suffers from multiple personality disorder. 14 different personalities will emerge from the therapy, one of which is predominant and nicknamed The Master.   Personally, I found this book disturbing for what concerns the events that really happened, so inconceivable that they seem more the fruit of the imagination of some prolific author. And at the same time I found it interesting in relation to the complexity of the human brain which in many ways remains unknown. The narration is rather scrupulous and reports the facts from different points of view, just like a precise account, describing also the suffering of the protagonist, himself a victim of a chain of lives and experiences diametrically opposed to each other. Despite this, I was not able to get involved all the way, and I recognize my limit: I probably wasn’t able to fall completely into the story, I don’t know. So if you decide to read this book, all you have to do is send me an email address and then if you want, you will tell me if your impression will be different.