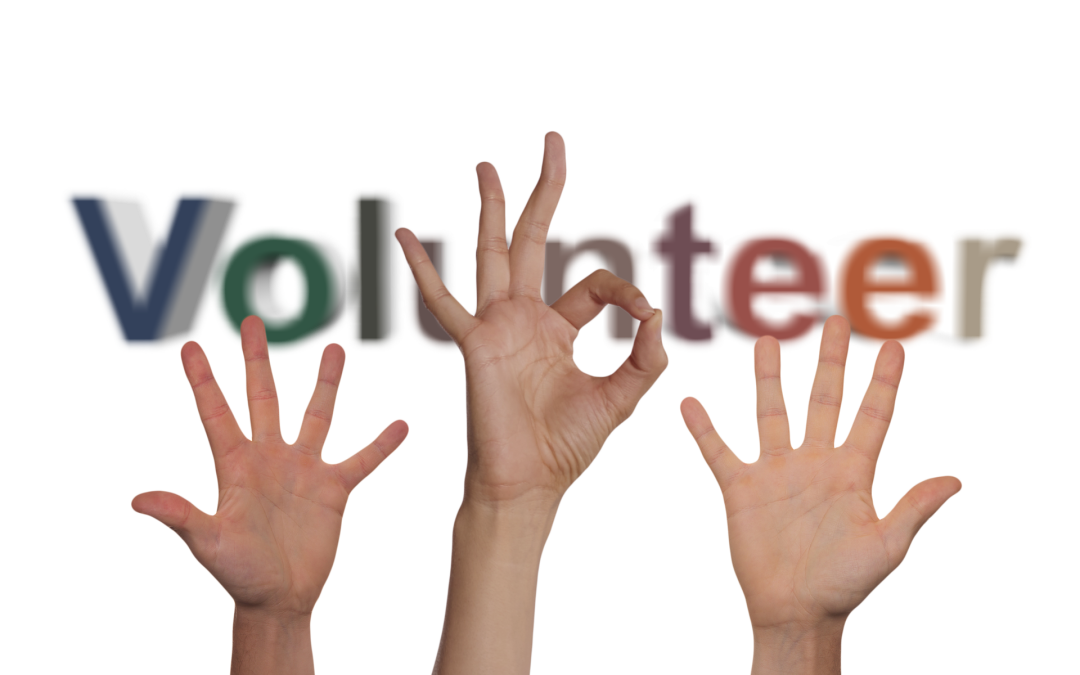 Not wasting food is a very good idea. I never heard about this project before. How can young people be stipulated to waste less, to lead a more natural lifestyle? Could you tell us a bit more about it, Claudia?

Definitely Olivia!
Your question makes me very happy.
But before expressing my personal opinion, I would turn the question directly to them: let’s see if they want to tell us something.

I wonder what they will say ….

Let’s wait a while and furthermore in any case I will try to follow directly so that we could understand.

What a wonderful play on your mantra! I love the energy and passion you share here for community building and aid.

Thank you very much Jaya!
Every little gesture seems useless, but if we all combine even one single action each, the result becomes achievable.<3

I love this idea! We are always thinking about how to use all of the food in our fridge and not let anything go to waste. Not only for our environment, but also for our pockets! What we don’t eat, the chickens and compost bin are sure to love!

Great I’d say!
Then you Kimberly on your beautiful farm will surely have the opportunity to use the compost directly.
And what about chickens, do you have a lot of them?

There are
22
Days before Christmas

wpDiscuz
10
0
Would love your thoughts, would you add your comment? Thanks.x
()
x
| Rispondi