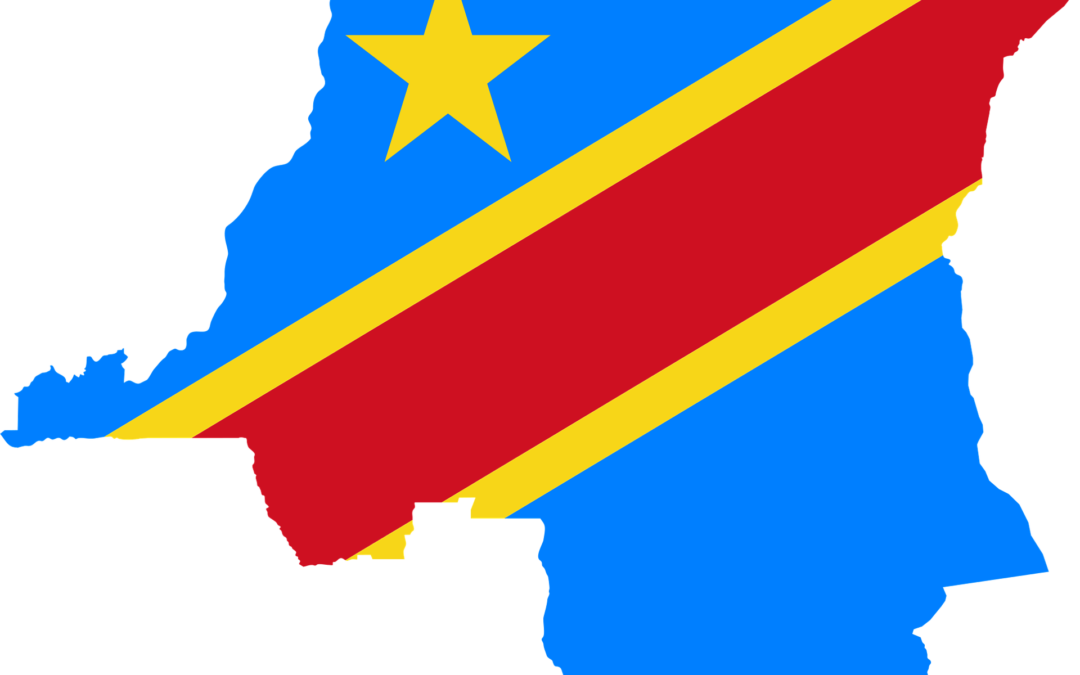 Treccani tells us that Coltan is a term which, by contraction, identifies columbo-tantalite, a black metallic mineral composed of columbite and tantalite. It is one of the combinations in which it is possible to trace tantalum, the metal with which small but very efficient capacitors are made (therefore essential in portable devices such as mobile phones and computers, as well as in automotive electronics), which is why coltan has become a highly sought-after material.

In Congo, and in particular in the border area with Rwanda and Uganda, there are the Luwow mines notorious for the exploitation of workers and the horrendous scourge of child labor.

Amnesty International reports a UNICEF estimate of 2014 but we can assume that the number is underestimated, given the continuous exponential increase of electronic devices in circulation.

We all still have the name of the Belgian Congo imprinted in our minds, which brings us directly back to the control of the territories which has ceased in recent times, as this video from the Istituto Luce dated 1960 also testifies:

A memory that for me is placed on the desks of elementary schools is: Zaire, the new name since 1971.
The decision is made by Mobutu who, in a sort of political whirlwind between the alternations of Republics and de facto dictatorship, remained an ambiguous figure until 1997 in contrast between: the role of father of the homeland he intended to cover, and an authoritarian and corrupt profile.

The newly formed Democratic Republic of Congo, however, does not see peace looming, and the rush to grab coltan aggravates both the already severe internal conflict on ethnic grounds, as well as that with neighboring Rwanda, Uganda and Burundi.

By the statement of its President of 2 June 2000, the Security Council requested the Secretary-General to establish an expert panel on the illegal exploitation of natural resources and other forms of wealth of the Democratic Republic of the Congo, for a period of six months, with the following mandate:

With this letter dated April 2001 Kofi Annan presents his Report of the Expert Group on Illegal Exploitation of Natural Resources and Other Forms of Wealth of the Democratic Republic of Congo.

A 2003 UN Security Council report denounces that the proceeds from the exploitation of coltan by the opposing states have served to finance their armies against the Congo itself.
In addition to the fact that the search for and extraction of coltan by rebel forces has caused serious environmental damage in Congo within reserves and national parks.

The main multinationals basically declare that they are not connected to exploitation, but basically it would be enough to go up the stream from company to company to get to the source.

Afrewatch mentions a cause:
Last December, a US lawyer filed a class action lawsuit on behalf of 13 Congolese families in a Washington court. In particular, he criticizes Apple, Alphabet, Dell, Microsoft and Tesla for using cobalt despite knowing that it was forcibly mined by children. This lawsuit could push commodity miners and tech companies in need of cobalt to forgo sourcing it from artisanal miners. Glencore, which dominates the market, is following this strategy to no longer be associated with child labor.

But then, where does Congolese coltan end up, which is estimated to represent the largest percentage of total production?

This chart by Il sole 24 ore is quite exhaustive.

Similarly, Reuters details the profiles of some Chinese companies: China Molybdenum Luoyang Co Ltd  and Zhejiang Huayou Cobalt Co Ltd  and also in this case the wording appears at the bottom “China’s Huayou Cobalt will not buy artisanal cobalt from two mines in Democratic Republic of Congo until it is sure the material they produce is free of human rights abuses according to standards to be decided by the industry.”

Who knows if we can hope that theory will follow practice.

I have already mentioned organizations, associations, safety councils, companies and so on, yet in the Luwow mines people, and even children, continue to be exploited beyond all limits, for all to see. Or maybe I should say under everyone’s screens, including mine, from which I’m writing to you.

On the cobalt DRC case International rights Advocates writes: on behalf of the child miners, the lawsuit demands that the companies pay reparations and fund rehabilitation and education programs for the families of child miners killed or maimed by the horrific conditions in the cobalt mines. Apple, Alphabet (Google), Dell, Microsoft, and Tesla are among the wealthiest and most powerful companies in the world.

We are the consumers.

Yes the world is the best place of all
for a lot of such things as
making the fun scene
and making the love scene
and making the sad scene
and singing low songs and having inspirations
and walking around
looking at everything
and smelling flowers
and goosing statues
and even thinking
and kissing people and
making babies and wearing pants
and waving hats and
dancing
and going swimming in rivers
on picnics
in the middle of the summer
and just generally
‘living it up’
Yes
but then right in the middle of it
comes the smiling
mortician.