MAYBE MAKING CASTLES IN THE AIR IS NOT WRONG 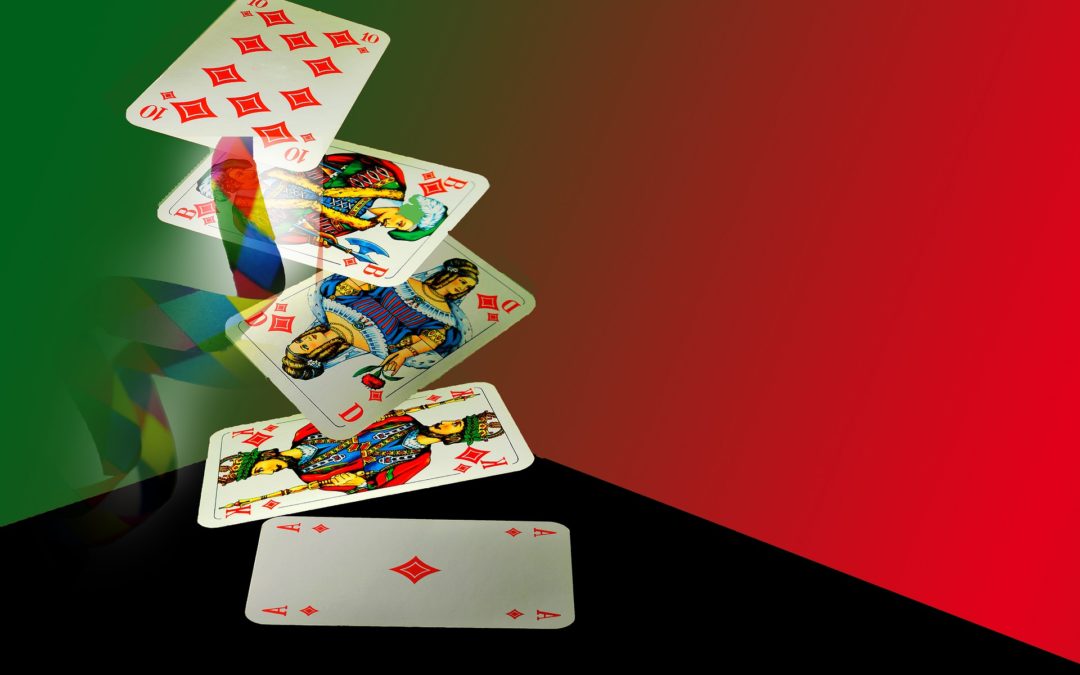 We have had evidence of how our custom can easily collapse like a house of cards.
Have you ever thought about it in these terms?
In a whisper the daily habits went from being routine in some cases even the subject of complaints, to being a precious certainty that we would like to have again.
In this, I believe we can say that we are united on a global level, although everyone has their own story, everyone walks their own path, and everyone has their own habits.
Habits that for some had perhaps become heavy bricks like habituation, for others instead modular and elusive as sand, or, just like in the tale of the three houses, built with cards.
Cards that say who we are as documents or badges, cards that frame us, allow us access, lead us, regulate us, finance us: cards, tickets, maps, contracts, banknotes.
Cards that represent our actions, our life.
Cards that we accumulate, cards that we keep in balance.
Or balances that keep us standing.
Technically to build a castle too new or perfect cards slip: there is need of “lived” ones.
Cards that have played, cards that have been held in the hands. Hands that must be firm.
Hands that can never shake, because balance cannot be held in hand.
And never before have we had concrete and disturbing proof of this.
The question is: what exactly do we learn from this demonstration?
Who or what really has power over so many “houses” and how could we let them fall in the sudden way we witnessed?
We now have fewer cards available to rebuild, and we will have to adopt different “customs”, which will not be chosen.
Or maybe we should take the opportunity to learn to question, to ask ourselves questions, to consider all the hypotheses, always.
In the Operette Morali Giacomo Leopardi asks:
“… why is any custom, even if corrupt and bad, difficult to discern from nature?”
The answer seems to be Erasmus of Rotterdam:
“There is no practice, however infamous, however atrocious, that does not impose itself, if it has the custom on its side.”
Custom as well as a constant way of proceeding, is also a source of law. The unwritten source for excellence, which consists of two elements: one of a material type, that is, the reiteration of a certain behavior by a community; the other, of a subjective type although objectively verifiable, is instead the widespread belief that that behavior is, not only morally or socially, but legally mandatory.
So we should consider rebuilding on some unusual bases and starting first of all from the awareness of what is the true important essence of our life.