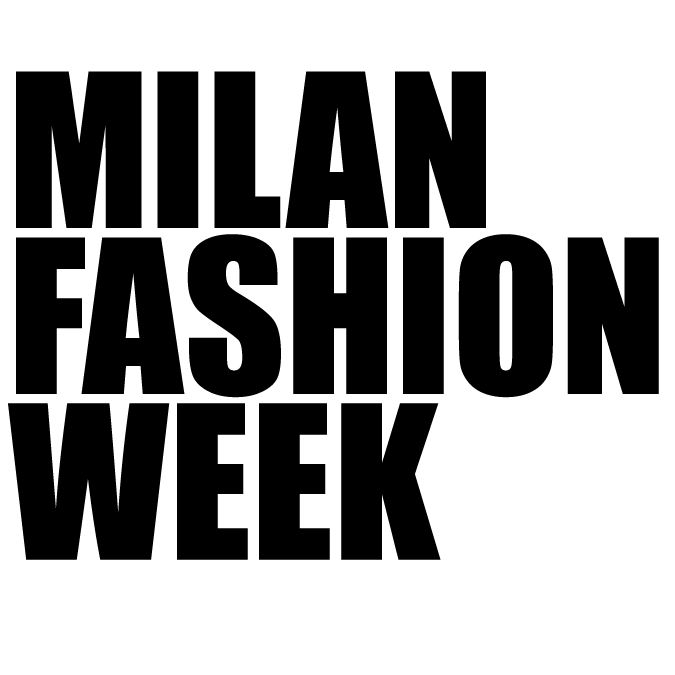 There are
81
Days before Christmas