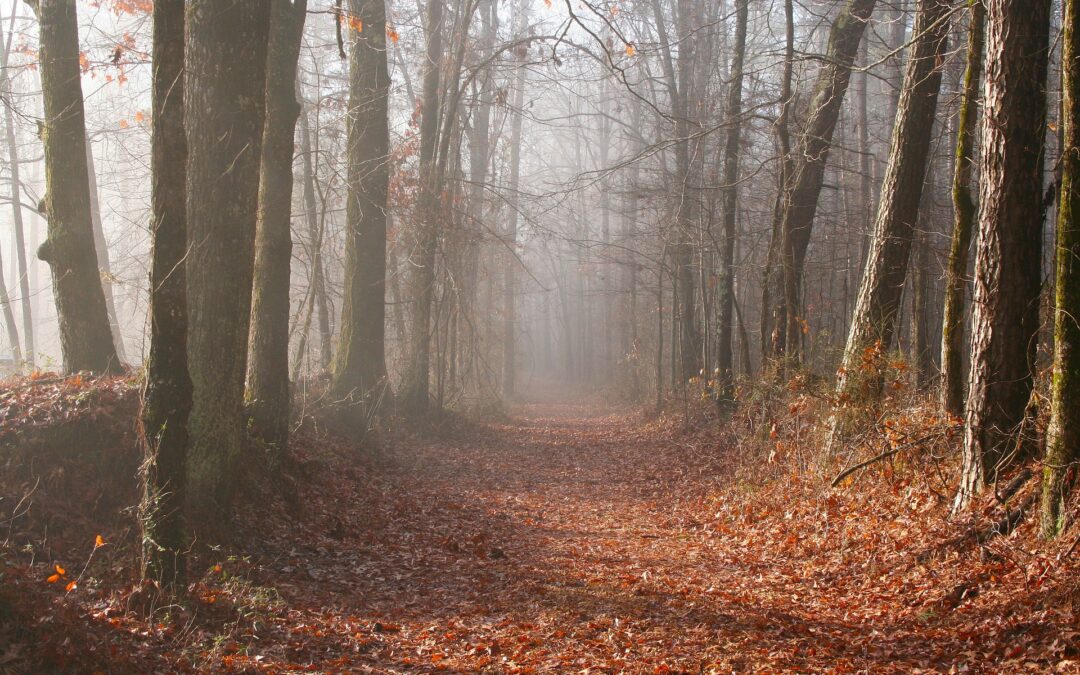 It means night of the winter calends and represents the fusion between the Celtic New Year Samhain and the pagan festival in honor of Pomona, the Roman goddess of fruits, which was celebrated at the end of the agricultural harvest period as thanks for the gifts received.

Symbolically a sort of moment of mingling between the world of the living and that of the dead as the idea of ​​death is in tune with the phase in which nature is extinguished, to rest during the winter.

The association with religious worship is a subsequent superposition of Pope Boniface IV in an attempt to convert the pagan festival by emphasizing the Christian faith and the celebration of the saints: All Saints.

So, in my humble opinion, about the judgments on the American version, it would be good if we knew our origins, and were more inclined to pass them on.

Personally I find that celebrating Halloween with the classic trick or treat is absolutely fun, and worth entertaining children and more, just because smiles never hurt.

Even more so in this 2020, making children and young people but also those who are differently young smile should be a need felt by anyone, and if it is not possible to go out masked, it does not mean that we should not even celebrate at home.

There are little things that can be prepared with minimal expense and less time.
Simple things to do together, such as cutting out paper bats to hang on the windows, or making the skull cake and mummy sausages.

What do you think of Halloween? Do you have any traditional habits or special recipes?

I would say that this time our coffee can be the Pumpkin Spice version Keep Calm: double ration of cinnamon

what do you say? 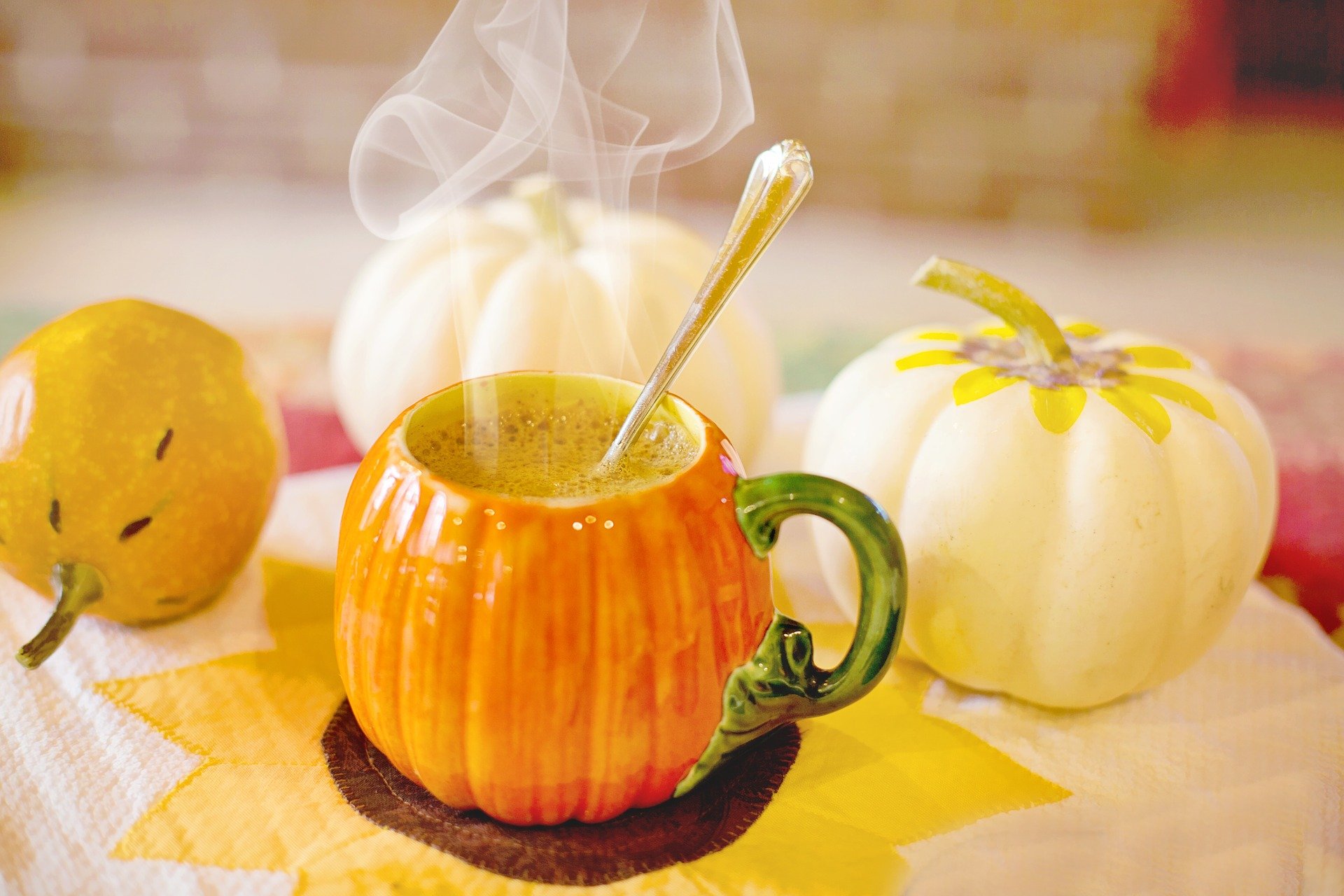