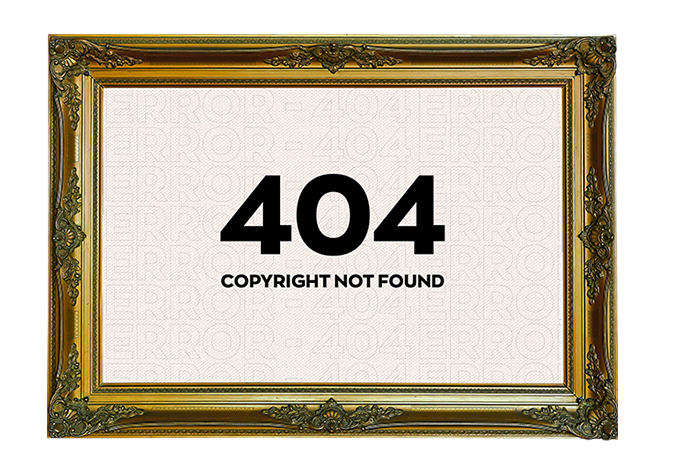 By now they are commonly called “the websoft giants”, more precisely: Software & Web Companies operating in internet retailing, software development and internet services (social, search engine, web portal, payment system).
As you can see in the Area ratio of Mediobanca they move absolutely significant figures, especially in the context of the general economic crisis in which we are currently.
Big companies therefore.
The adjective big, however, has several meanings: indicates higher than normal in terms of size and quantity, gives a superlative value, but also expresses admiration and is responsible for the name of one who excels in intelligence, capacity and moral qualities.
Here, compared to these moral qualities, these societies become poor, given that moral ethics is completely irrelevant in economics.
Earnings are the only commandment.
So any opportunity is worth for them, including that of not paying taxes even in the face of huge profits.
Corporate holding companies are valid instruments capable of offering advantages linked to both the management of financial flows and tax savings. One of these tools is cash pooling i.e. the centralization, virtual or effective, of all the financial resources (incoming and outgoing flows) of a group within a single company. The goal is to achieve better management of the company’s treasury, but this also leads to better financial solidity when interfacing with the banking system. All this, transferred to the Dutch territory, where the tax regime is facilitated, thanks also to the tax ruling: a practice that clarifies the tax treatment in advance, allowing multinationals to choose the most advantageous destination of the taxable amount, and where there is a real system of companies without employees, used only to pass on cash flows.
It is clear how much the loss for the state coffers is huge, some estimates have been made and, in particular, it is possible to get an idea from this study: The Missing Profits.
In this regard, I would quote a statement by Giulio Tremonti: “I find Prodi’s phrase romantic that speaks of Holland as a country that exports tulips. Holland is a country that imports holding companies. This is a non-marginal fact in terms of influence and power. “

The CGIA of Mestre has raised an alarm.
Waiting for the WEB TAX, we keep our fingers crossed so that at least the artists’ appeal is heard and that the copyright directive is implemented,
Then it would not be bad if they also implement that paying taxes is in fact a form of social sharing towards people, since it is thanks to these people if they can achieve such considerable profits.