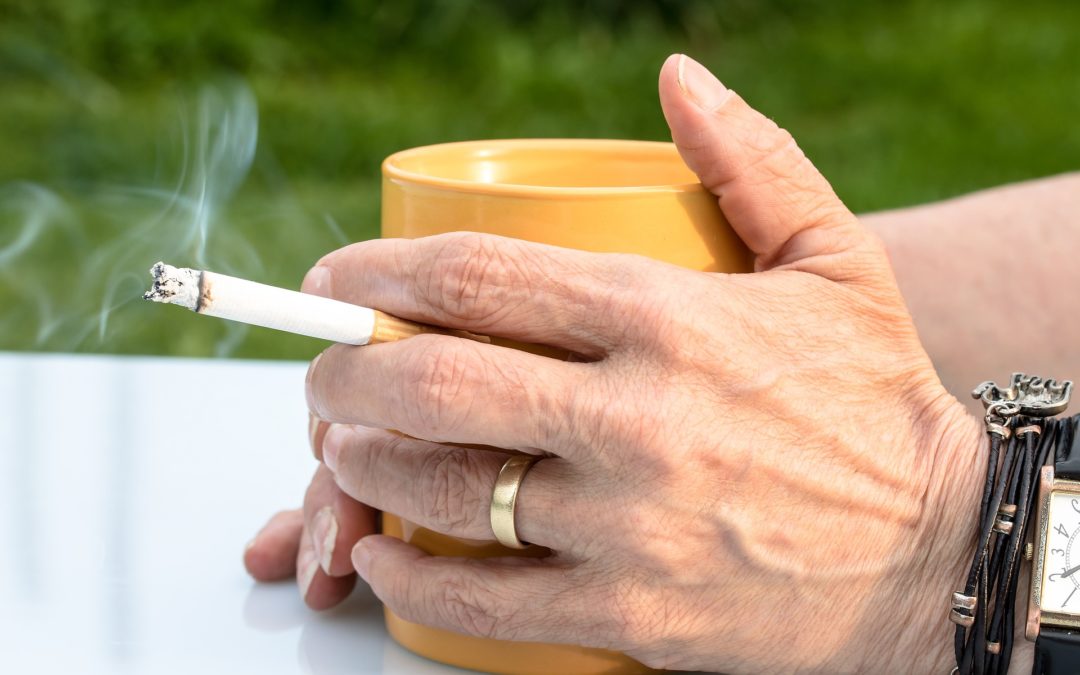 I was addicted to both but I gave up smoking. I stayed with coffee. I will love it forever.

Oh GREATt!
Standing ovation for your giving up with smoking!
My husband smokes and still can’t give up.
How did you manage to quit?

It happened several decades ago, so I do not really remember. I know that I tried several times – and finally I managed to quit it for good. I wish your husband good luck! It surely needs a strong will (and several trials) to succeed …

My husband and I thank you very much!
I really hope the day will come when he too will be able to quit for good.
You’re right: it definitely takes a lot of willpower.

Yes, it does. Your husband will succeed, I am sure of that. It takes several trials. Each time it gets easier and finally he will forget about it, he will even forget to buy cigarettes … This is what happened with me. The detox takes time. We must get rid of the addiction.

I hope so much Olivia!
You are right: we need to free ourselves from addictions.
Unfortunately my husband started smoking when he was a boy but now it’s time to take care of his health.
Thanks for the encouragement!

There are
133
Days before Christmas

wpDiscuz
6
0
Would love your thoughts, would you add your comment? Thanks.x
()
x
| Rispondi