DANCE IN WHITE BUT WITH RED SHOES 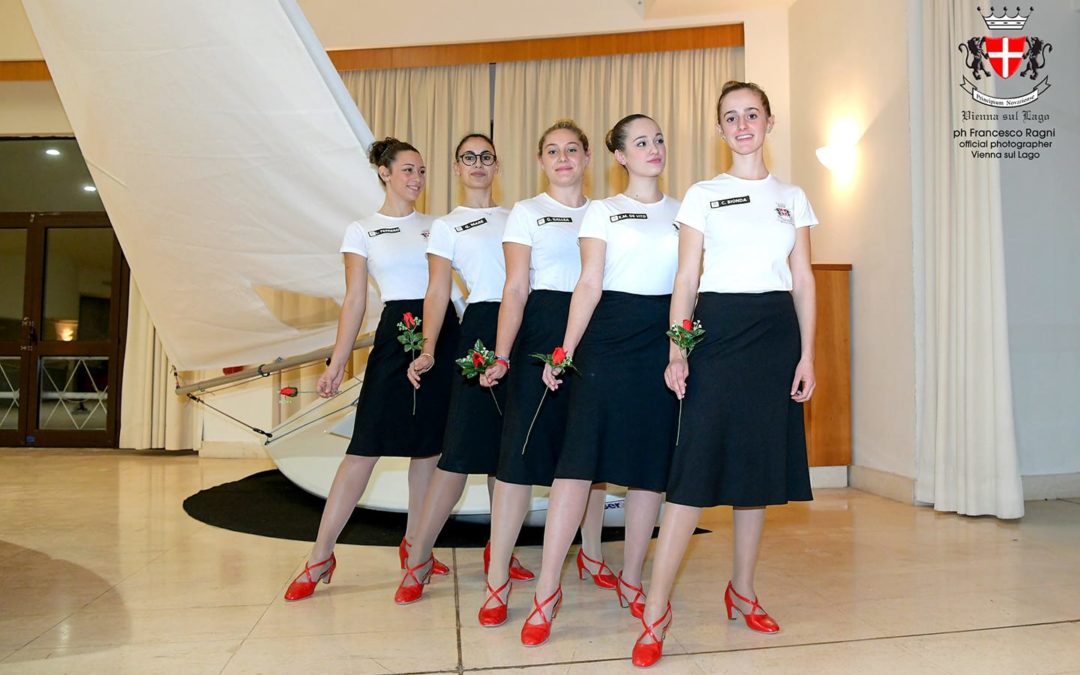 The traditional Grand novice dance with the cadets of the Naval Academy of Livorno was a prestigious event of solidarity and culture  taking place at the palace of Venaria Reale in Turin.
Personally, every time I see these dances of the past, I immediately think of Elizabeth Bennet, the famous character created by Jane Austen, and to her way to break the rules.
After all, there is also a need for levity, so for one evening it is nice to live a fairy tale.
However, with the typical white princess dress, the debutants decided to wear red shoes inspired by Elina Chauvet’s public art project.
The Mexican artist used them for the first time in an installation in front of the Mexican consulate in El Paso, Texas, in memory of the hundreds of women killed.
These shoes have turned into a silent march of absent women. A march we behoove. A march that we hope could stop as soon as possible.