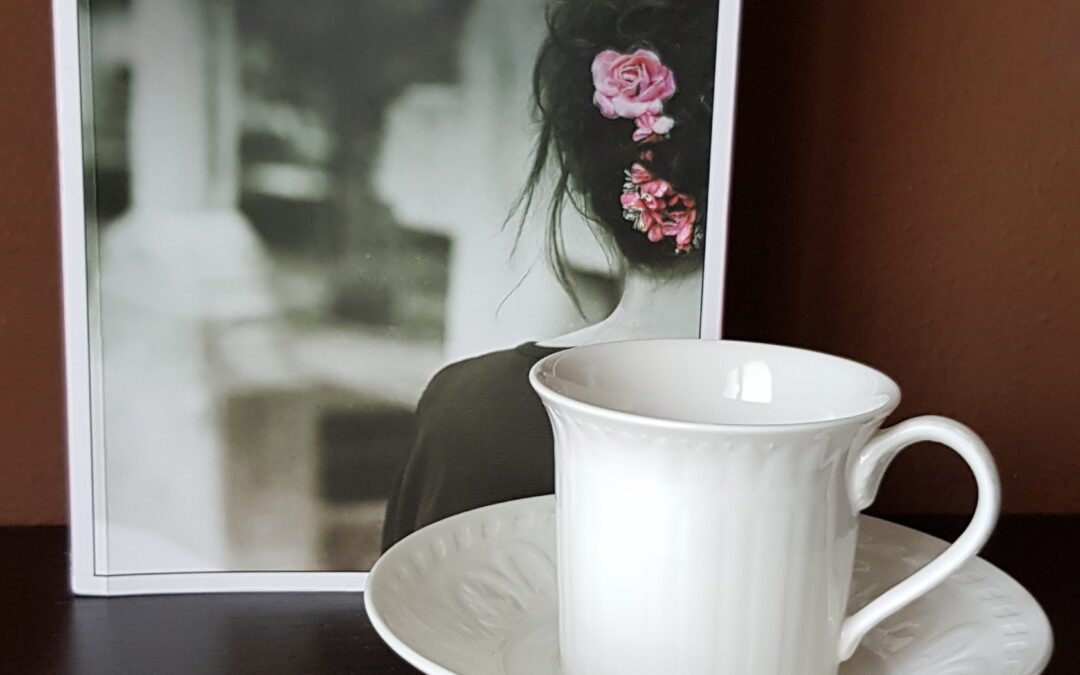 You are absolutely right, and you have done very well to point it out, among other things, I really like violets and ferns.

Hosta is another plant that loves the shade, and Japanese anemone also.

Thanks Olivia! Again I am learning!
I did not know Hosta and Japanese anemome,
I just looked for them to see what they are like.
And now thanks to you I’m very interested in plants that prefer shade: I’m falling in love with them.

Here you are.
I had not considered this aspect you see.
Living here, I think about the sun more automatically.
Lately, however, it never rains and this is not good at all.

I could send you some rain from Moscow. We have plenty of it. Today, first of June, summer beginning in Russia, was the first sunny day without rain. 20 degrees Celsius, I even wore a T-shirt with short sleeves.

Oh how wonderful when the days are so beautiful!
I guess 20 degrees on June 1st is a lot for Moscow!
So HAPPY spring!
And yes!! I would absolutely gladly accept your rain: the drought crisis is particularly worrying here.

In recent years, the summers in Moscow were much hotter than they are now. The weather has cooled down.

Oh no! So there’s a lot of variation there too … how sad.

Yes, unfortunately the changes can be felt everywhere.

It may seem like a retotic phrase, but I find it increasingly difficult to recognize this world compared to the world of when I was a child.

I am not so sure about that, in my case. The world was not perfect then, and it is not perfect now, for sure.

Yes you are right Olivia: the world was not perfect even before, but now I find it far worse.

You sound rather pessimistic, Claudia. For myself, I am optimistic. I have more possibilities now than I had before. For example I can live in Russia or in France, just as I wish. This means freedom for me.

True!
You have caught my great flaw.
I am a pessimist.
And probably now my vision has worsened from the current situation.
But your satisfaction is so contagious that you can cheer me up!
THANK YOU!

I am glad I can cheer you up. The worse the times, the more optimism we need.

THANKS Olivia!
You are right: it is really important to be optimistic and to find the good in things, to be able to glimpse the light even if it is far away, and never get tired even when the path is uphill.

And if we cannot find the good in certain things or people, then we need to turn elsewhere. The world is multipolar, thank God, with lots of different countries, people, traditions, opinions and ways of life.

And if we cannot find the good in certain things or people, then we need to turn elsewhere. The world is multipolar, thank God, with lots of different countries, people, traditions, opinions and ways of life.

Yes, Claudia, and I am turning to Russia, because I am tired of living in Europe. I do not want to live in any of the NATO countries any longer. I am truly “sick and tired” of them, for sure.

Sick and tired makes me immediately think to the famous Anastacia song.
So you don’t even miss Germany where you grew up.

No, I do not miss it all, Claudia. I have not returned there for the last 13 years, and I hope I will never have to return for the rest of my life.

OK, forget it.
This testimony of yours is very important to me because it is the proof that everyone can find their roots where they prefer.

My roots are in Russia, Claudia. My mother’s family are Russian Jews. That is where I belong.

And it is amazing that you feel them yours with all of yourself: body and soul.
Here’s why you almost felt suffocated in the Caribbean.

Your thoughts make me smile, Claudia. Not all Russians feel suffocated in the Caribbean. For example, there is a Russian base on the island of Cuba, and a military air base in the north of Venezuela. They have tropical climate, and yet Russians survive there.

I wrote a nonsense. Excuse me.
Of course, everyone has their own characteristics.