FROM THE VERB GOOGLING 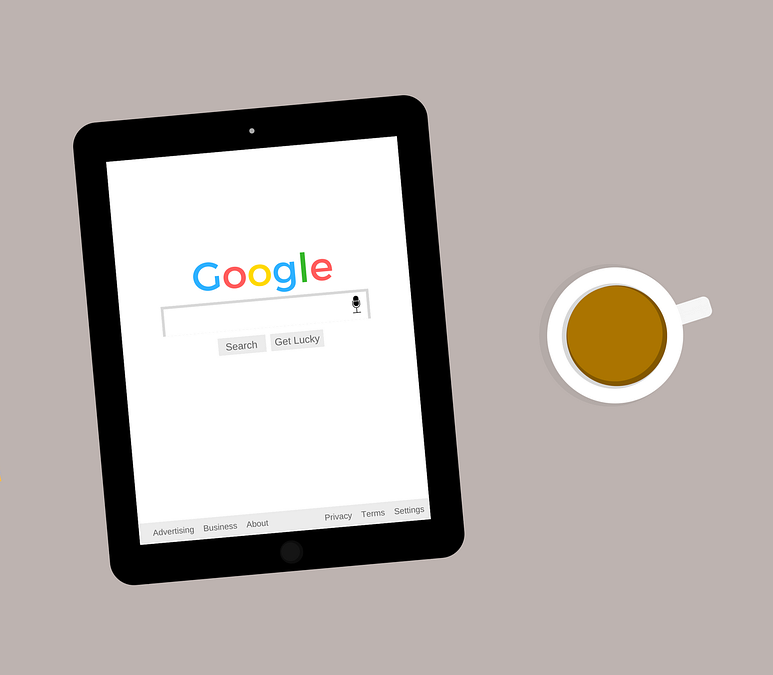 It is now part of the common language: as the Accademia della Crusca indicates to us, Googling means doing an online search using the Google search engine.

How often do you use Google? For you is it just a tool like any other or do you find it indispensable?

According to Attorney General William Barr “Today, millions of Americans rely on the Internet and online platforms for their daily lives. Competition in this industry is vitally important, which is why today’s challenge against Google — the gatekeeper of the Internet — for violating antitrust laws is a monumental case both for the Department of Justice and for the American people.”

In particular, the subject of the dispute are the various exclusive or long-term agreements as in the case of Apple, which prohibit the pre-installation of any competing search service and at the same time impose applications in prime locations on mobile devices, making them also undeletable.

These anticompetitive practices are equated with the conditions under which the Department filed a lawsuit against Microsoft in the 1990s.

In March 1998, Bill Gates testified before the Senate Judiciary Committee on Capital Hill, then in May the Department of Justice and 20 U.S. states filed a lawsuit against Microsoft, claiming that the company had violated Sherman Antitrust Act of 1890. The court ruled in April 2000 that Microsoft was split into two separate companies: one for the operating system, ie Windows, and one for the other software programs.

Just on the same day, that is, Tuesday, October 20, faced with antitrust charges, and in response to the Department Files Complaint Against Google to Restore Competition in Search and Search Advertising Markets, Google released the following statement:

Google Search has put the world’s information at the fingertips of over a billion people. Our engineers work to offer the best search engine possible, constantly improving and fine-tuning it. We think that’s why a wide cross-section of Americans value and often love our free products.
Today’s lawsuit by the Department of Justice is deeply flawed. People use Google because they choose to, not because they’re forced to, or because they can’t find alternatives.
This lawsuit would do nothing to help consumers. To the contrary, it would artificially prop up lower-quality search alternatives, raise phone prices, and make it harder for people to get the search services they want to use.

What do you think about it? Do you feel compelled to use Google?

I have already expressed my opinion on the websoft giants, and in this case I personally cannot understand one thing: why should they possibly raise the phone prices?