HAPPY IS THE HOUSE THAT SHELTERS A FRIEND 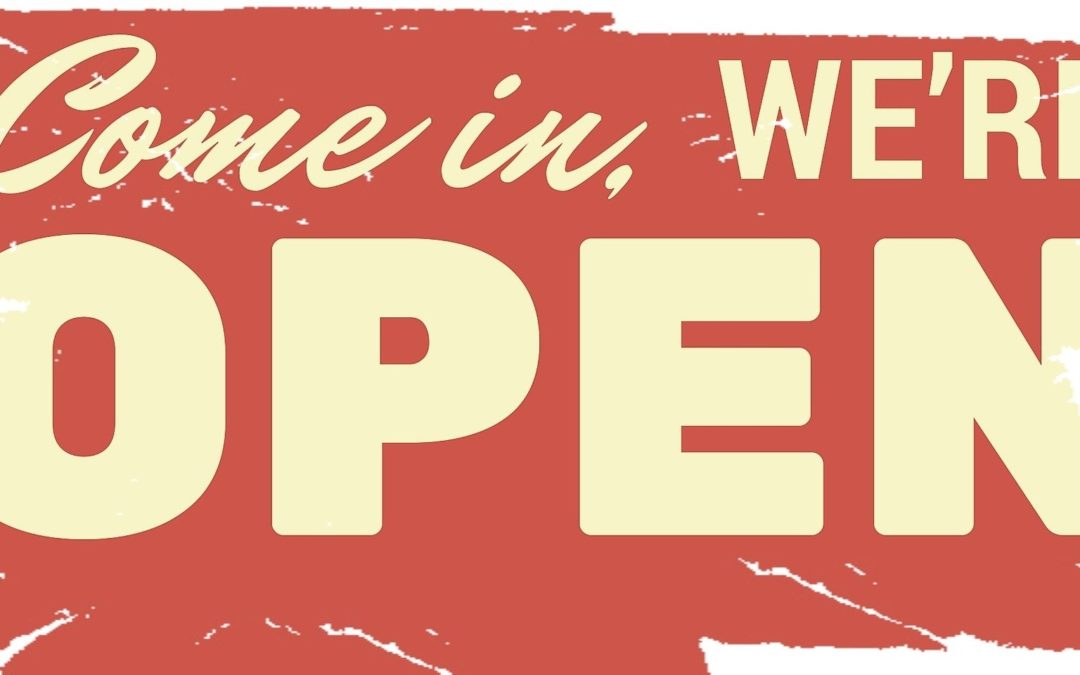 I really want to thank Carita Klute warmly for her compliments and for the immense gift she gives me by writing in the comments that she will return to visit the blog.
I’m happy Carita, you’re welcome.
And in these days when coffee outside home is closed due to force majeure, I would like to take the opportunity to extend the welcome to anyone who wants to spend three minutes here.
The intent is this from the beginning, a coffee together to talk about everything, that you Carita, or anyone else you also want to possibly propose.
In general, the aphorism of Ralph Waldo Emerson expresses in a few words what I would like to say and I liked it as a title, even if right now it is a bit difficult to talk about happiness.
So maybe I would like to use the concept of SHINY HAPPY PEOPLE by R.E.M.
Have you ever seen the video? People who dance sing carefree, a joyful melody that involves and drags. A little bit perhaps like the flash mobs that are multiplying from balcony to balcony.
Michael Stipe himself called this song a “bubblegum song” because it allows him to show his playful side.
Yet the background remains, never clarified, despite some interpretations both on the historical context and in a more general sense, which however have never been confirmed.
Never as in this case has the use of the expression behind the scenes become literal: because just behind this colored backdrop that depicts drawings that lead back to the boy’s vision, there is an elderly gentleman who is pedaling with difficulty.
(And who also drinks a coffee before starting J editor’s note)
He does not participate in happiness even towards the end, when he appears while observing people.
Who do you think it represents?