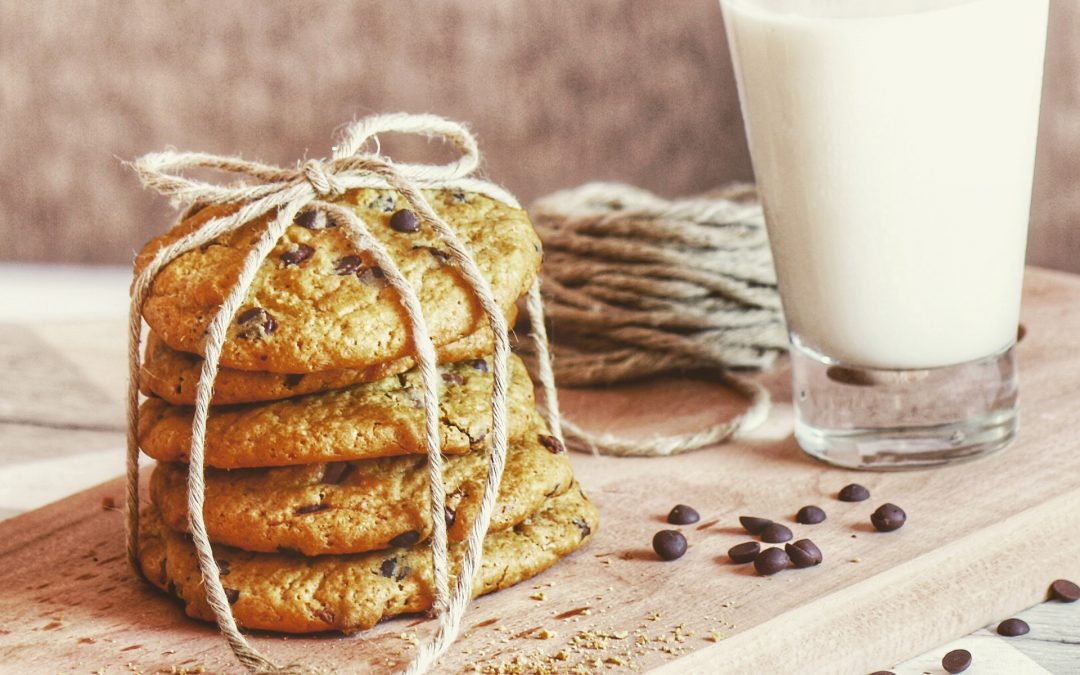 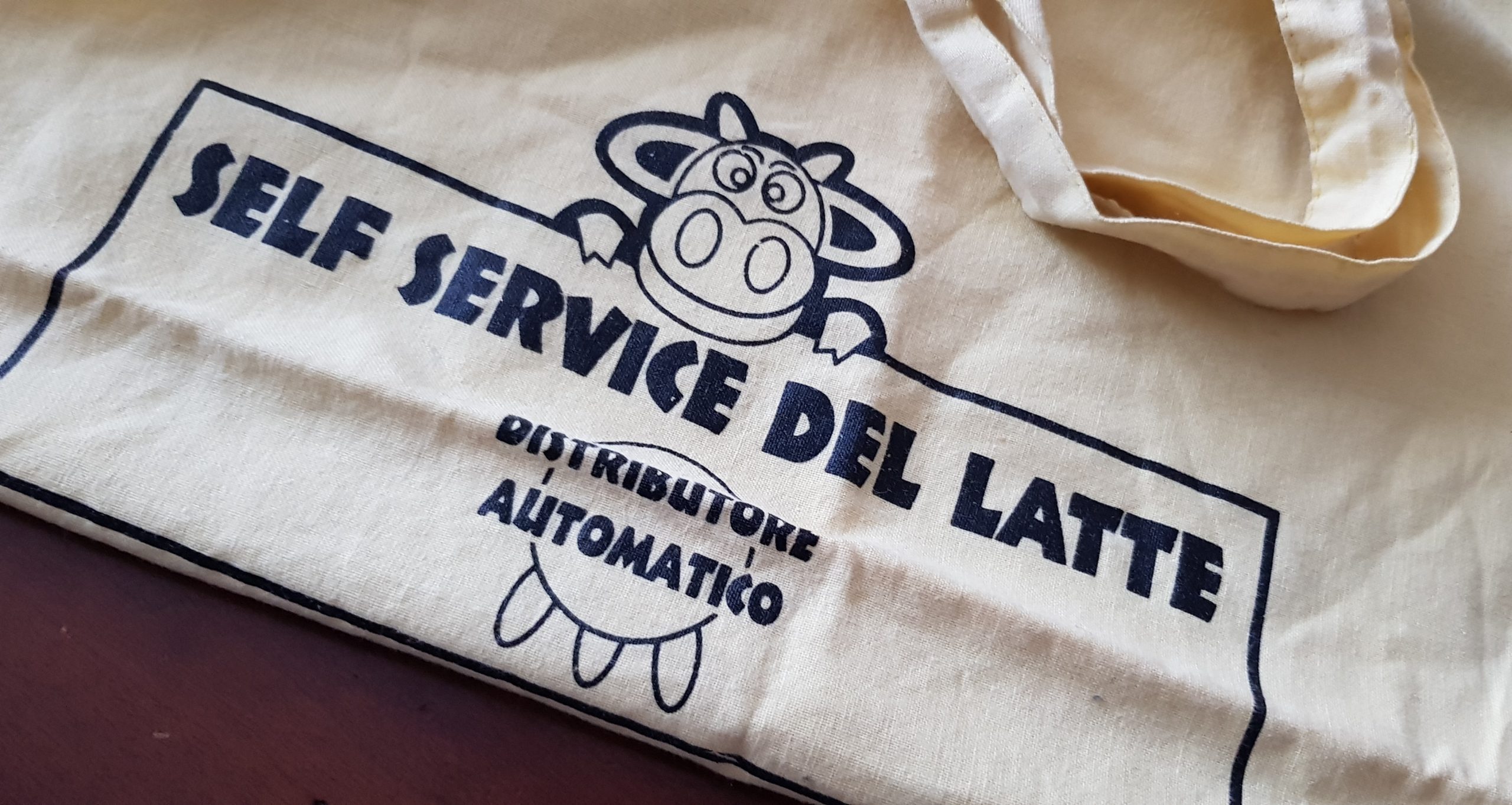 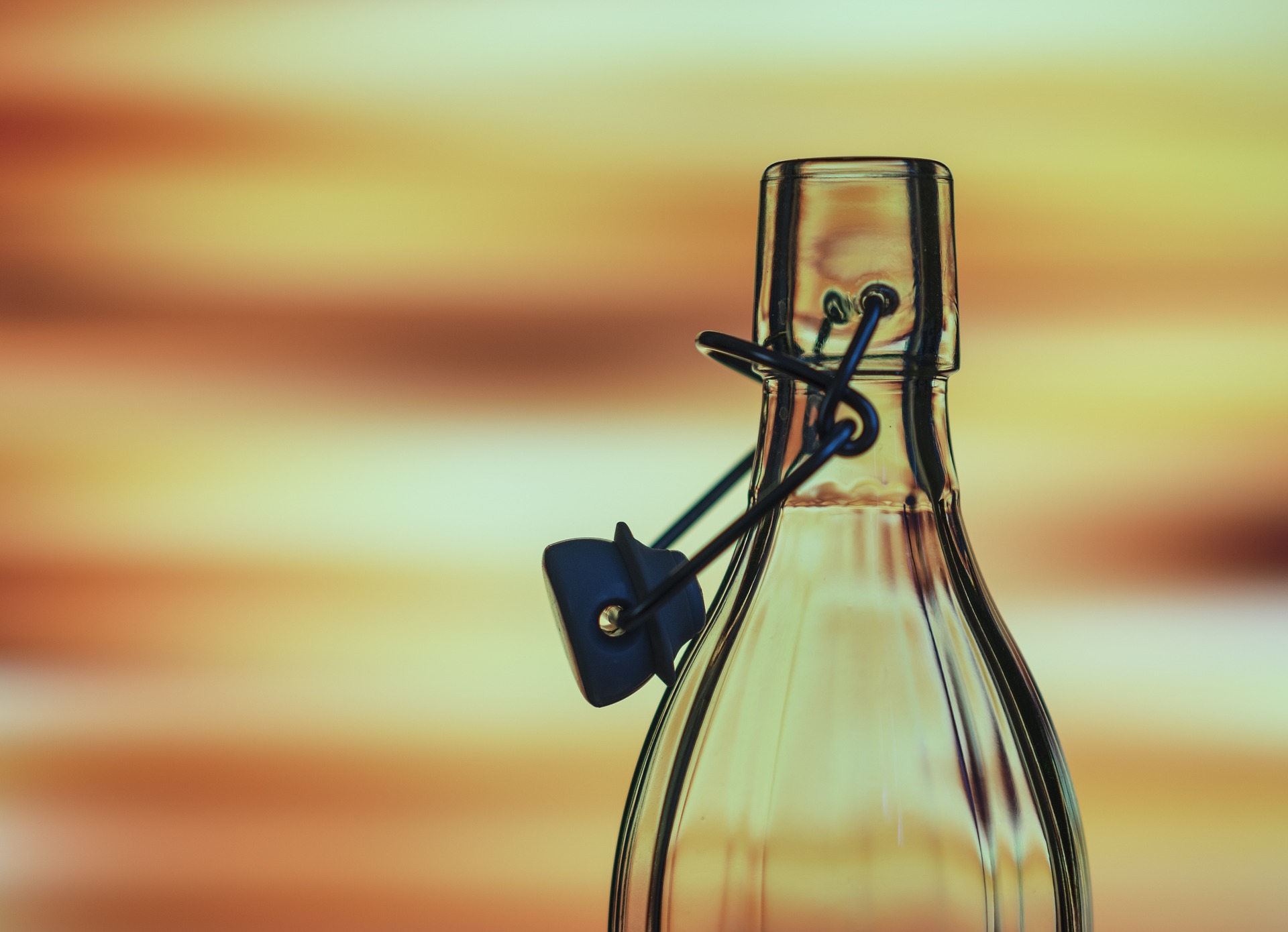 Fresh milk is delicious and foamy, beautiful in elegant glass bottles, cold alongside cookies. Your story is cozy, warming, and your treats snap!

THANK YOU so much dear Jaya!
How do you prefer cold milk? Are you used to eat cookies with milk.
I must admit that recently I use milk mainly for kefir.
i am so happy to read that you enjoyed my story! Thanks a lot!