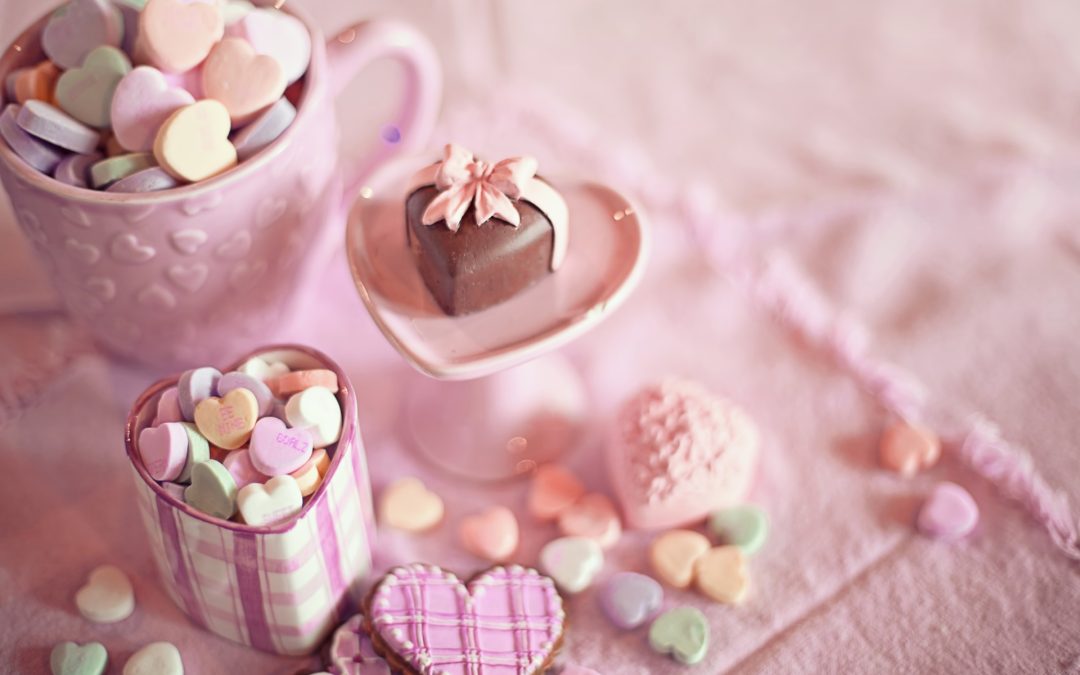 Living the sweet life these are words that came to my mind when I discovered this incredible find.

Honestly, I didn’t really believe it right away, but in fact it was really communicated by an official source. 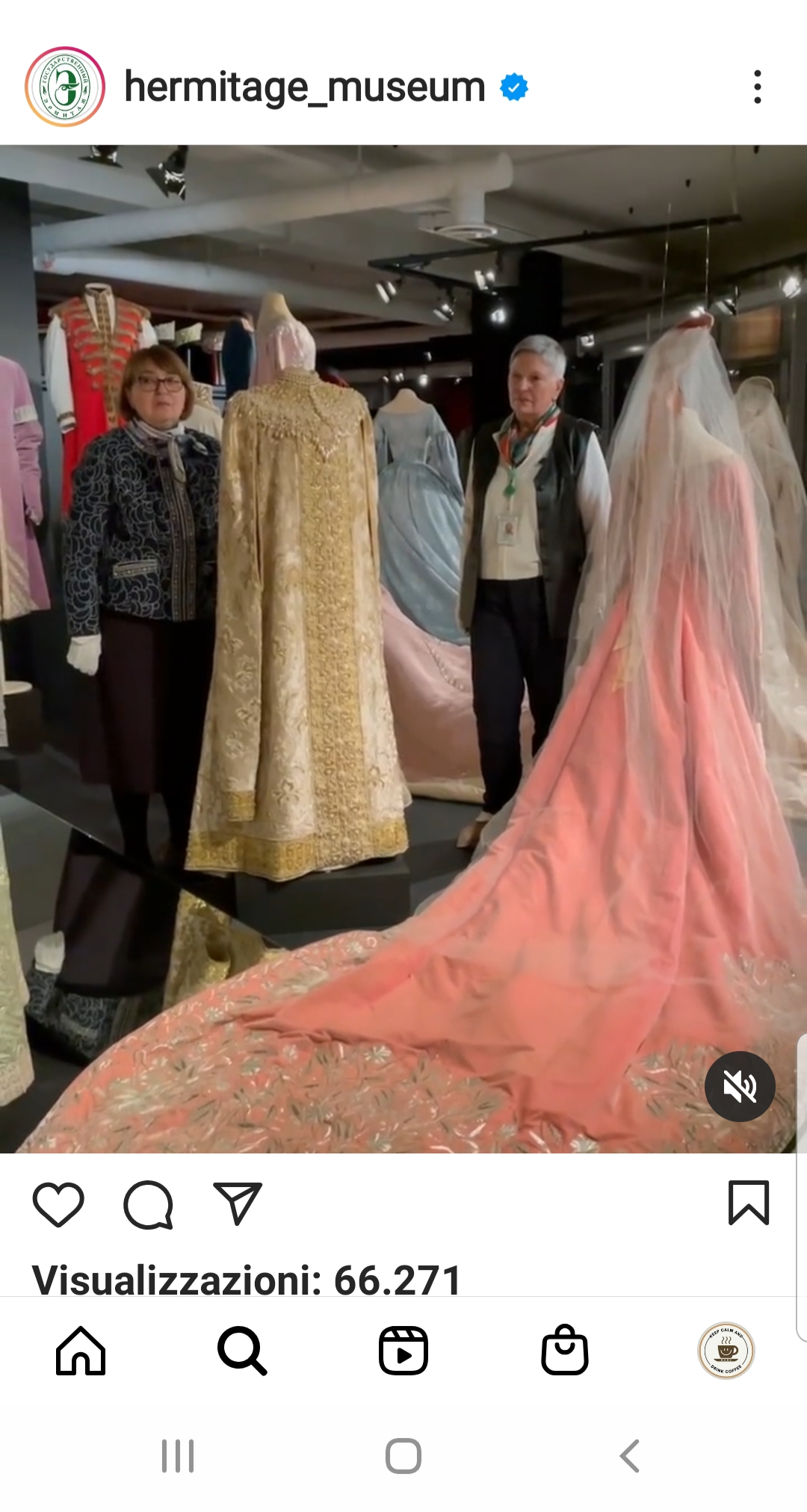 Galina Georgievna Fiódorova, an artist-restorer of the Hermitage Museum from St. Petersburg, while she was working on a dress of the Grand Duchess Ksenia Aleksandrovna Romanova Ксения Александровна Рома, noticed that one of the sleeves had been sewn for some reason, but the stitch was light enough, so she decided to remove the thread.

At that point something pink fell on her hand, it looked like a pebble.

Many have talked about chocolate.

A chocolate no less than 118 years old!

but here we would be over !!

Actually I would say that it is more of a candy.

The funny thing is that Ksenia took a bite and then, not knowing how to get rid of it, is supposed to have hidden the candy up her sleeve.

But there is something even more absurd: Galina declared that she had the instinct to… taste it !!

Here’s how she realized the sweet taste.

Some ancient instincts have probably been triggered …

Infants actually study what happens in their hands by bringing it to their mouths, but honestly I would never have the instinct to “taste” an unidentified object.

I know, it’s incredible, yet here you can find the video published on the official profile of the museum.

Galina and Nina Ivanovna Tarasova, curator of the costume fund of the Department of History of Russian Culture, talk about the restoration of the dress created for the famous 1903 costume ball and explain the unexpected discovery.

One of the sleeves was sewn for some reason, but the stitch was light enough and the restorer decided to remove the thread …

I know it’s a who cares news of the most extreme kind, but because of its absurdity I thought it should be told, above all to understand, have you ever hiding food in an unusual way? I know a slice of salami in my pocket, a sandwich in the leg …

And what could you have up your sleeve?

Better the classic “aces” perhaps, or not?

One time my daughter hid a whole banana in her closet because she didn’t want to eat it. It stayed there so long that when we found it later it was hard as a rock!

Other than grand duchess!
Be aware that I am officialy fan n. 1: your daughter is fantastic!! <3

There are
336
Days before Christmas