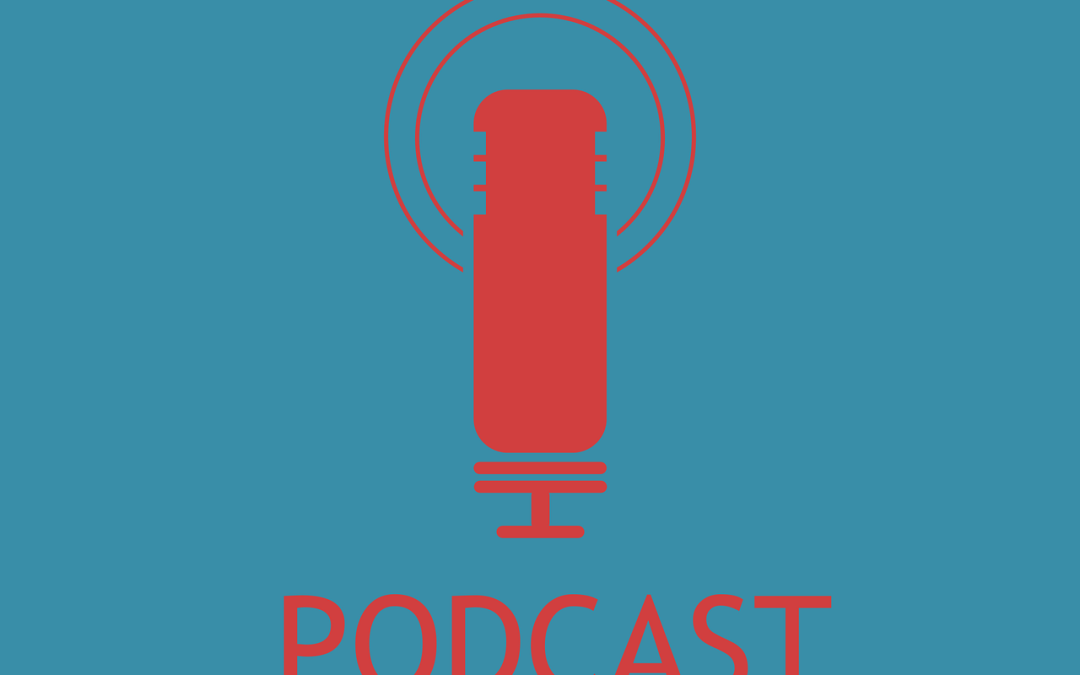 ANG in Radio #morethanbefore Belluno Solidarity on Air is the 100% Belluno Web Radio dedicated to solidarity thanks to funds from the National Youth Agency.

Belluno Solidarity On Air is therefore the voice of the guys from the Keep Calm & Go Volunteering project who were kind enough to host me in one of their podcasts!

In case you want to listen to us, you can find the podcast in the first comment.

However, it seems that the feeling that leads to disowning or almost despising one’s own voice is quite widespread, and reading the causes explained by Focus I discovered a nice tweet by Giuliano Sangiorgi from Negramaro who tells how the first few times he didn’t even recognize himself and I was a little relieved. 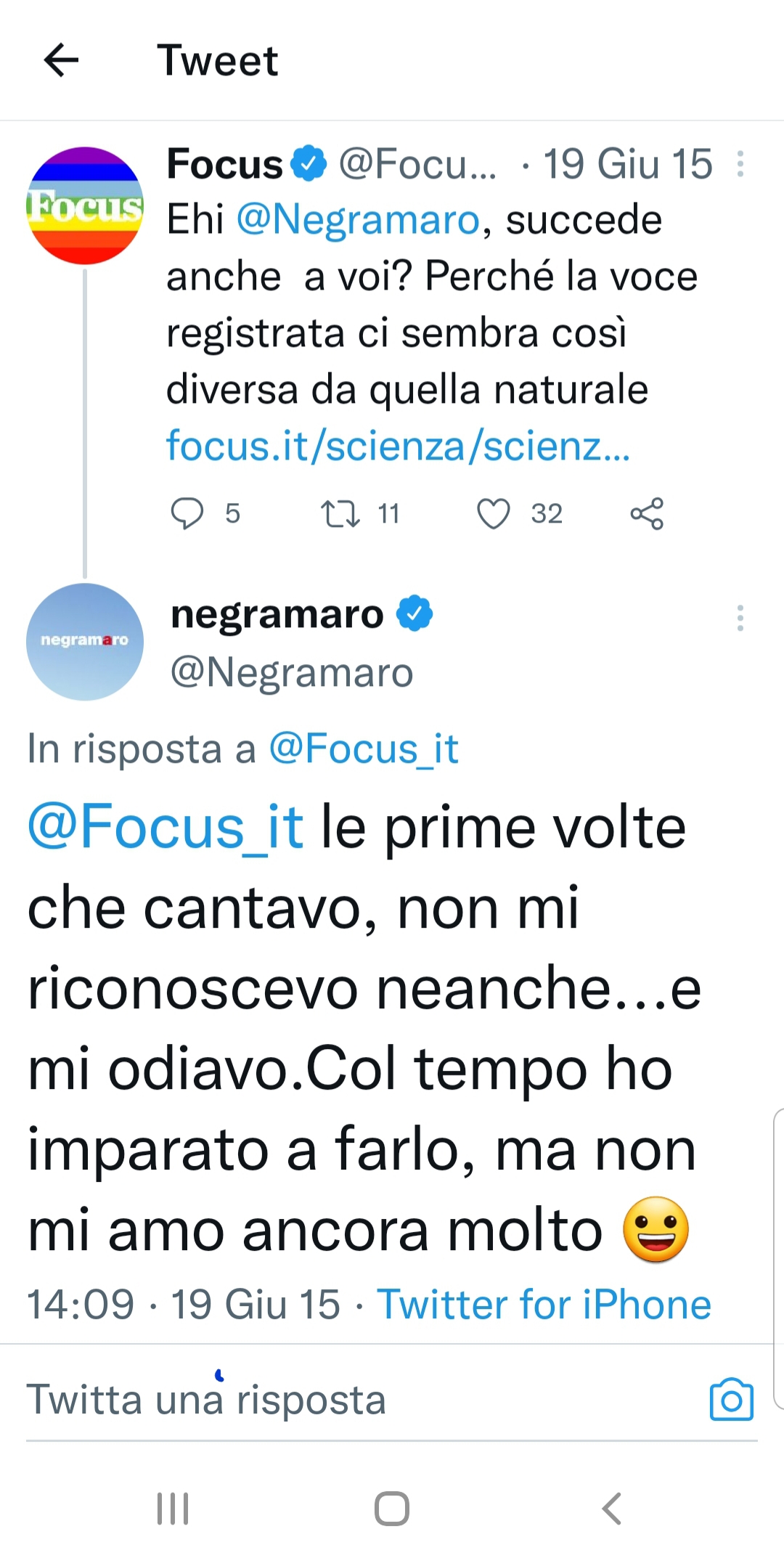 On the other hand, the importance of hearing the volunteers explain their project and tell about the whole series of initiatives and activities they carry out is undoubted.

I am so very happy with this experience.

For this I thank them warmly for how they welcomed me and for the friendship that grows under the sign of our Keep Calm.

From their Committee of Understanding a fantastic understanding was born which has One more cup of coffee as its soundtrack  and an exchange of interesting and valuable tips as a common thread.

In reiterating the esteem I have for them, I once again congratulate them on their work.

There is a calmness to a life lived in gratitude, a quiet joy.
Ralph H. Blum 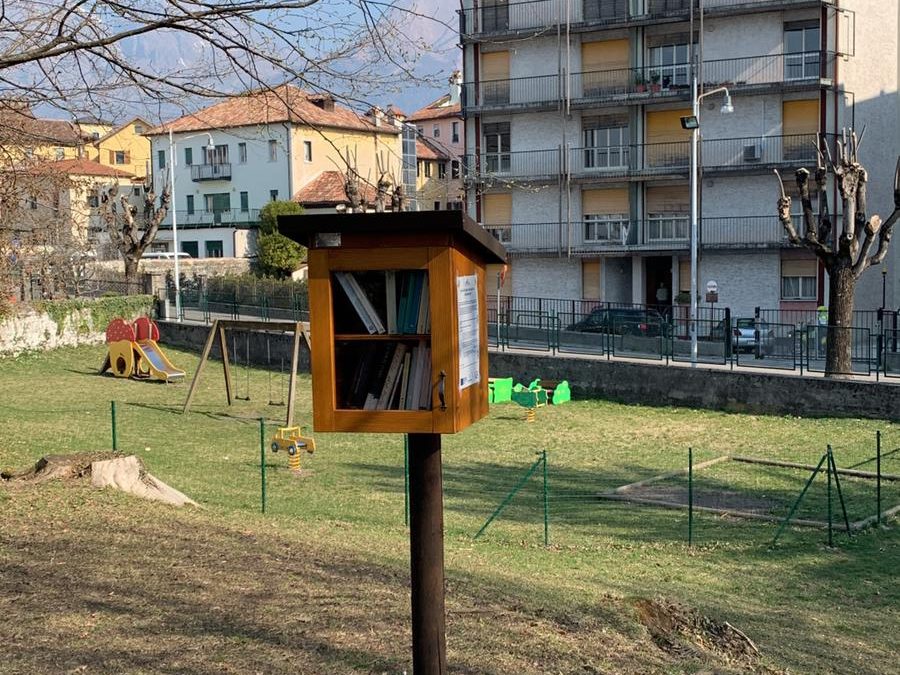 In the picture their box inaugurated on Monday 28 March, isn’t it delicious?

It is located in the Cairoli Park, in via del Piave, in Belluno.

If one day maybe you find yourself in the area …

What do you think of bookcrossing?
Have you ever donated or collected books?

Speaking of the guys from Keep calm and go volunteering, on the subject of books, Lorenzo gave me a new precious advice!

Do you know him?

I really hope to read it soon: Lorenzo particularly emphasizes the considerations regarding coffee and the way it is drunk while we work, a sign of a frenetic society.

I found this excerpt:
With the streets populating immediately after dawn, New York lost its enchanted air to my eyes and at times it appeared to me as a monstrous jumble of many desperate people, each one running after some dream of sad wealth or miserable happiness. By eight, Fifth Avenue, south of Central Park, a stone’s throw from my house, was already full of people. Whiffs of airport perfumes filled my nose at every woman who, running with the usual breakfast packet in hand, brushed past me to enter one of the skyscrapers. What a way to start a day! I was thinking of the Florentines who, upon entering the Petrarca Bar in Porta Romana, do not simply order a “coffee”, but a “high” coffee, or a “macchiato” one in a “glass” or in a “cup,” a creamy cappuccino without foam or «A heart of coffee in glass» and I thought of the young Francesco who pays attention to everyone’s tastes. For most in New York, the coffee is an acid soup placed in a paper cup with a plastic pacifier-shaped lid to be able to sip it, still hot. Walking.

This is surely linked also to the famous “first coffee of the day” and to the favorite way of having breakfast we were talking about.

The cup in the photo below, on the other hand, has nothing to do with breakfast, it is taken from: The Duke, another precious tip from Lorenzo, this time cinematic.

Do you agree this is a very sweet image?
Do you already know this movie?

And what would you recommend to Lorenzo and the volunteers? My aunt of Belluno origins: from Mel to be precise, who always has excellent advice in store regarding the use of herbs or fruits, sent me this video

Hats off to The Guardian of the Wood Ferruccio Féro Valentino, and admiration for Tuenno, the Tovel Valley and the Non Valley.

Obviously my attention went to coffee made with dandelion roots. Have you ever drank dandelion coffee?
Could you prepare it?

I know that the uses of dandelion are many, but I immediately associate it with the blow 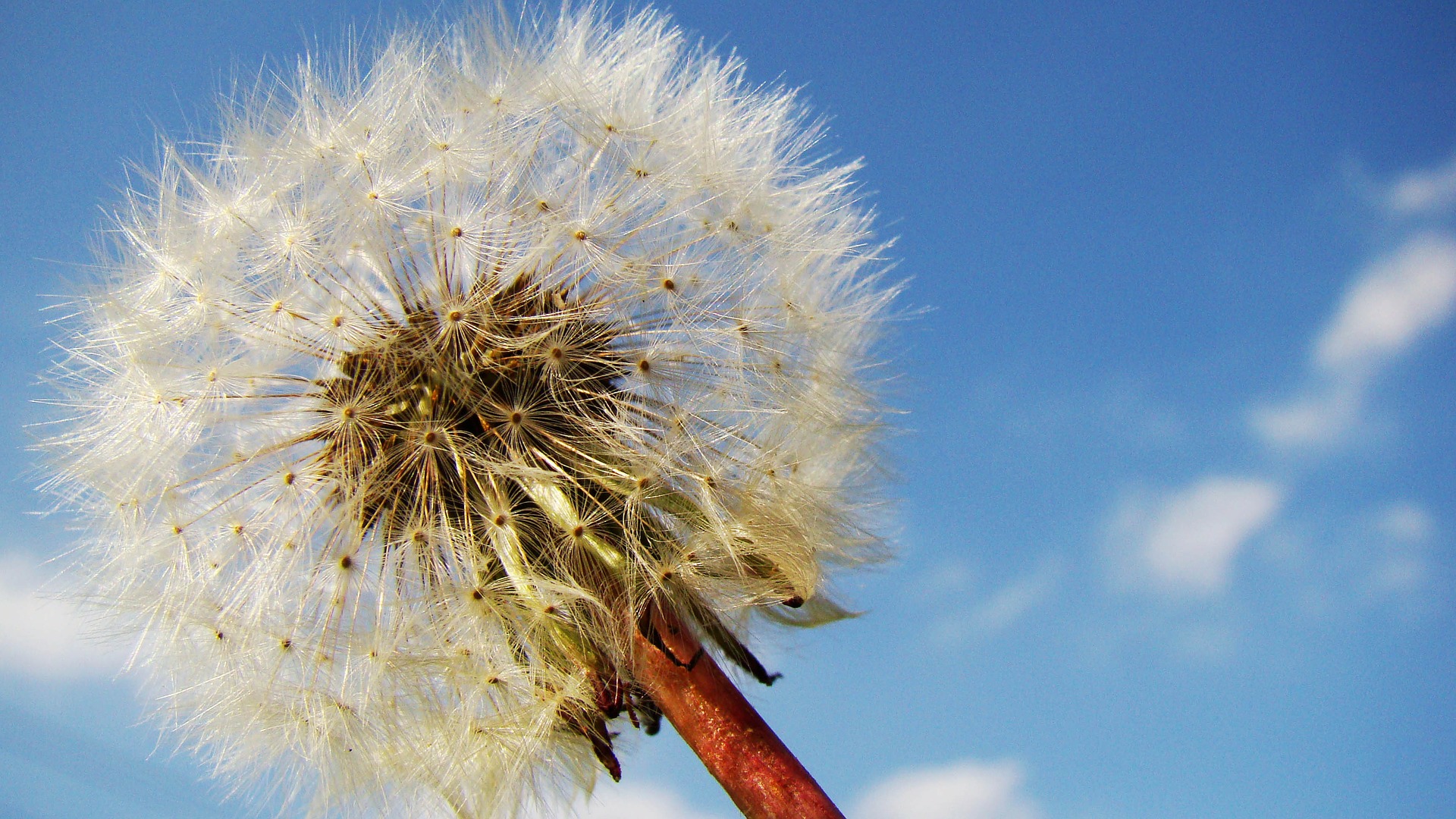 Its little Ether Hood
Doth sit upon its Head
The millinery supple
Of the sagacious God
Till when it slip away
A nothing at a time
And Dandelion’s Drama
Expires in a stem.
Emily Dickinson

Emily reveals the drama yet I find myself rethinking the playful aspect that the Dandelion gave me in childhood, when the slip away was yet to come.

Have you ever run in a meadow like this?

The Dandelion’s pallid tube
Astonishes the Grass,
And Winter instantly becomes
An infinite Alas
The tube uplifts a signal Bud
And then a shouting Flower,
The Proclamation of the Suns
That sepulture is o’er.
Emily Dickinson

The Proclamation of the Suns.

These “suns” give us color, hope, apparently coffee too, and then what?

Do you know other ways to use dandelion?
Or can you use other wild herbs in some kind of preparation?