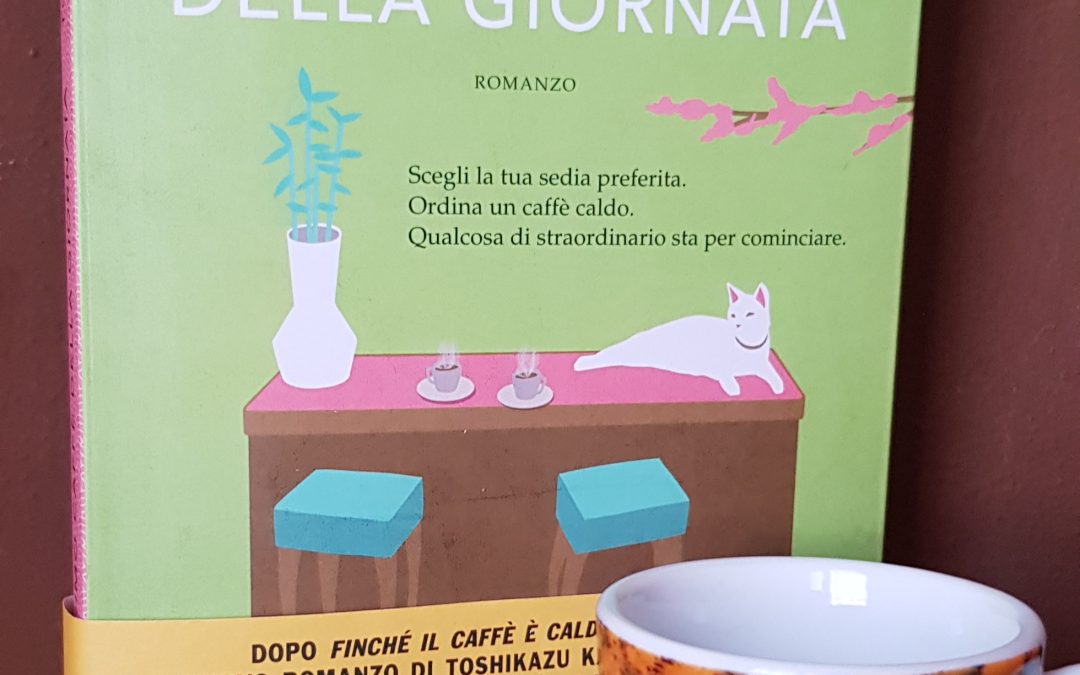 BEFORE YOUR MEMORY FADES

Before your memory fades … but the Italian title is The first coffee of the day… could I not read it?

Actually no, and that’s why my husband decided to give it to me.

Before your memory fades is the new book by Toshikazu Kawaguchi 川口 俊 和 published in Italy by Garzanti.

Do you know him?

I was very impressed to discover how Toshikazu Kawaguchi here in Italy has established himself thanks to the word of mouth that has been unleashed since March 2020, when his book Before the Coffee Gets Cold debuted and finished in the bestseller list within a week.

March 2012: the Grand Prize of the Suginami Theater Festival for the stage “Before the Coffee Gets Cold”

December 2015: the novel “Before the Coffee Gets Cold” published

September 2018: cinema adaptation of “Before the Coffee Gets Cold” with Kasumi Arimura

February 2020: the UK version of “Before the coffee gets cold” is 10th in the Bookseller ranking

March 2020: the British version wins the first place in the best-selling literary books in Singapore

until May 2020: his biography mentions a 3rd place as a novel translated in Italy in the ranking of the Corriere della Sera that I have not been able to recover

Autumn 2021: the project for a TV series  produced by SK Global and developed by The Jackal Group.

And January 2022: Before your memory fades.

I don’t want to anticipate the focal point of these coffees nor what happens while the coffee is hot, in case you don’t know the story yet, but surely the idea of these special encounters over a cup of coffee is the key concept here on the blog too.

Unfortunately, without the magic and the Japanese delicacy, and with very different cooling times, but with the same intent to try, very modestly, to give small trips.

And about the first coffee of the day would you like to tell yours? 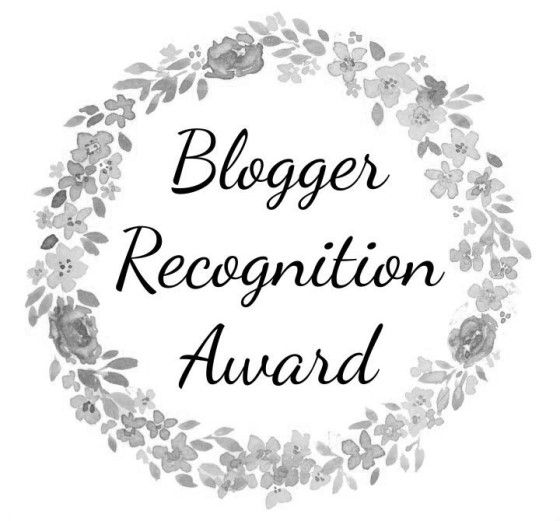 I am delighted to have been nominated for the Blogger Recognition Award and extend my thanks to Jaya from Nin Chronicles for this amazing nomination!
Jaya is a wonderful poet so don’t miss the chance to explore the magic that her deep words inspire.
I love her poems!
Dear Jaya I am really grateful and happy for the luck I had the day I “met” you.

ABOUT THIS AWARD:
it is given to bloggers by bloggers, who in turn pass it on.
The Award promotes community and shows us just how far one little thing can go as each nominee shares the love further.

WHY I STARTED MY BLOG:
well, simply because who loves me encouraged me to fight my fear and not to be ashamed of sharing what I always loved: writing.
Also considering that I like socializing since ages ago when the only way was through paper letters by mail …

TWO PIECES OF ADVICES FOR NEW BLOGGERS:
to tell the truth I don’t think to be able to give advices, but maybe, if you allow me, I can tell that on my opinion the most important thing is be yourself.
No matter if you aren’t perfect.
No matter if you have faults: flaws are the features that make you different from others.
Because no one else is like you.

And then … enjoy! Have fun!
Live life in full, don’t loose anything and share

Linda from Pages and Papers

Ashley from Survive The Kidz