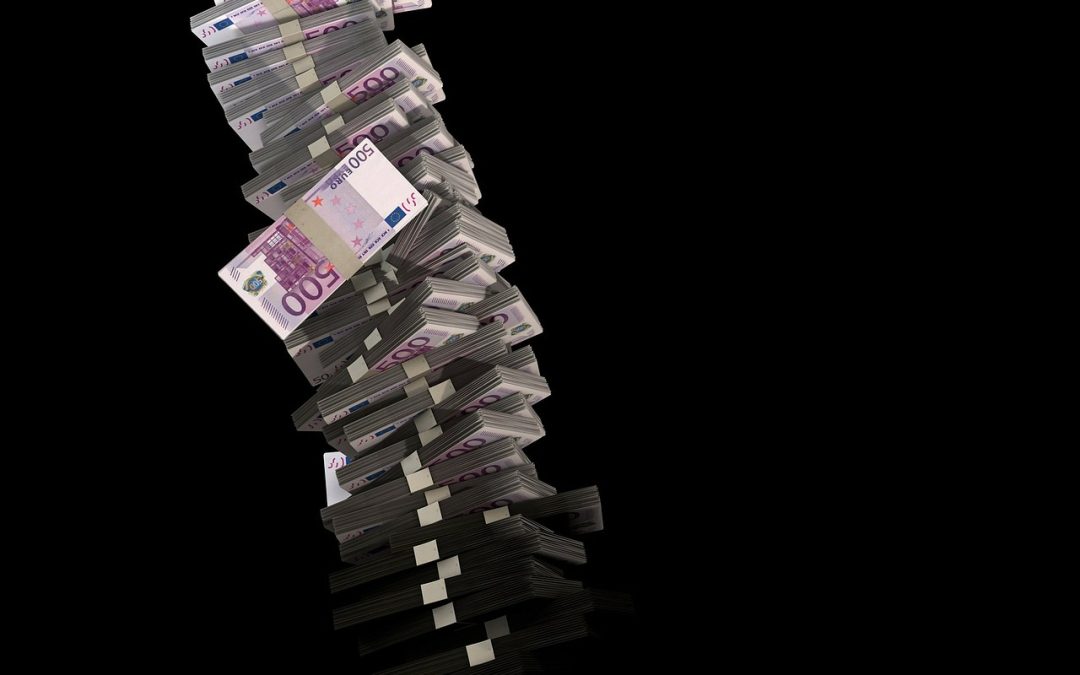 Three million euros is the amount awarded as compensation for the 17 years spent in prison by an innocent man, one would wonder if this is the price of a depredation.

This is what I had written in recounting the Ilaria Alpi affair.

But now unfortunately a further question must be added: Is three million euros the cause of Hashi Omar Hassan’s death?

According to the thesis bouncing around the various news outlets, the reason for the killing is precisely related to the compensation money.

But the Order of Journalists together with Usigrai and Federazione Nazionale Stampa Italiana, in union with all the associations participating in the #NoiNonArchiviamo campaign,

have signed a writ of incorporation as offended parties to continue to demand the truth about the death of Ilaria Alpi and Miran Hrovatin.

Let’s take a step back: with the previous story, I had stopped with the compensation for the wrongful imprisonment of Hashi Omar Hassan. To summarize what happened next we can refer directly to his appeal published

Hashi Omar Hassan therefore asked for help so that he could find his family in Sweden and Somalia.

In Somalia, however, he found death, a violent death, just as violent was the death of Ilaria and Miran.

A bomb under the seat of his car in Mogadishu blasted him and the silence that like a dusting will fall back on the truth, beginning to cover it again with the blanket of time.

What a story! I love your thoughts on this event and the lyrical language that sums up the narrative.