WATER IS BEING DEPLETED MANY, MANY TIMES FASTER THAN NATURE CAN REPLENISH IT. Maude Barlow 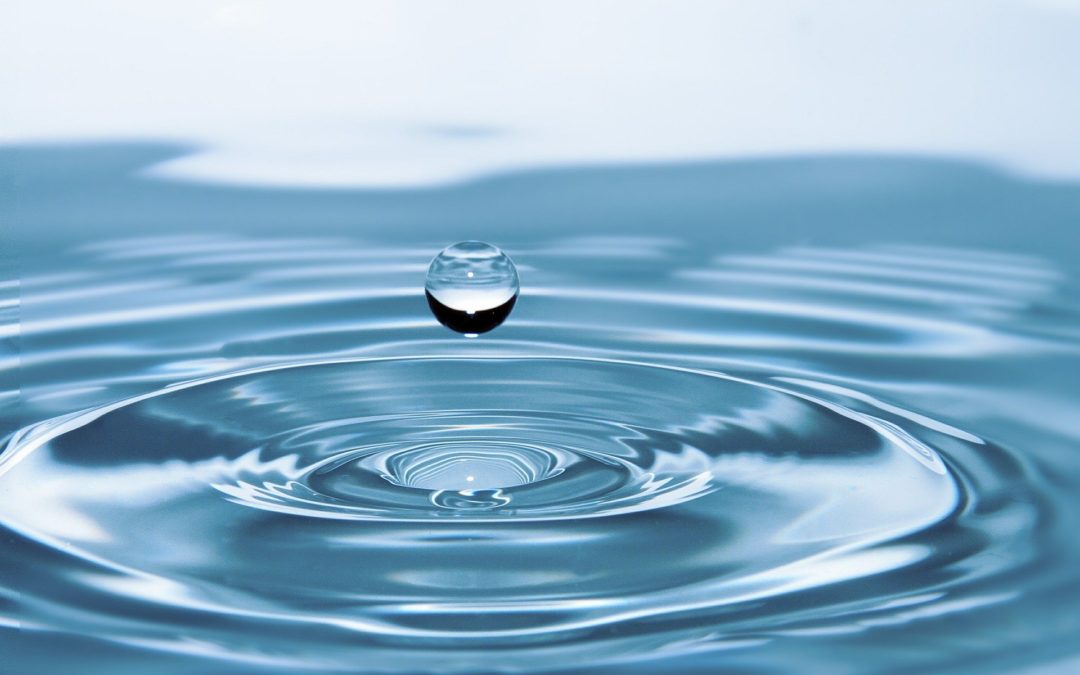 Water is an essential good for life itself.
Among the countless uses, water is also used for our coffee 🙂
If I asked you to describe what water is for you, what would you answer? What is the first word that comes to your mind?
The vocabulary defines it a chemical compound in its three states of aggregation, DIFFUSED IN NATURE.
For me, immediate association is a “precious asset”.
What I wasn’t thinking about was the vision as an economic good: commodity.
And while here in Italy the various governments follow one another with the more or less common denominator of circumventing the outcome of the referendum according to which we would have voted not to privatize it, there are parts of the world where water is subject to market prices.
Yes, as on the stock exchange, precisely with the price fluctuating even according to the weather forecast.
Can the need for water be considered a market demand? According to an increasing number of investors, without any doubt.
This speculation started quietly over fifteen years ago and provides for a division of the water into quotas: a part for the needs of the urban centers, a part for agriculture divided in proportion to the properties, and a part for the environment, for good peace of ecologists.
All this is happening for example in Australia, where as we know there are large desert areas and very hot temperature.
At the beginning, farmers were given the mirage of the option of being able to sell part of their water, if in excess, and make a profit.
But an analyst is not needed to consider that water gradually decreases from year to year.
And when does the quota allocated end?
Simple: you can buy more water.
But obviously the price will have gone up.
However, the “rising” figure, which is constantly exponentially increasing, attracts speculators is another: the total population.
More people means more water needed, not only for the needs: also for the production of food.
All this leads to a consideration: if the oil was called black gold, the water for many is already “Blue Gold”.
In the title I quoted Maude Barlow: born in 1947 in the campaign to make water recognized as a human right, to conclude, on the other hand, I would like to draw inspiration from Thomas Fuller’s phrase:
We never know the worth of water till the well is dry.
Maybe allow me to update it: we don’t know the value of water until it becomes a commodity.