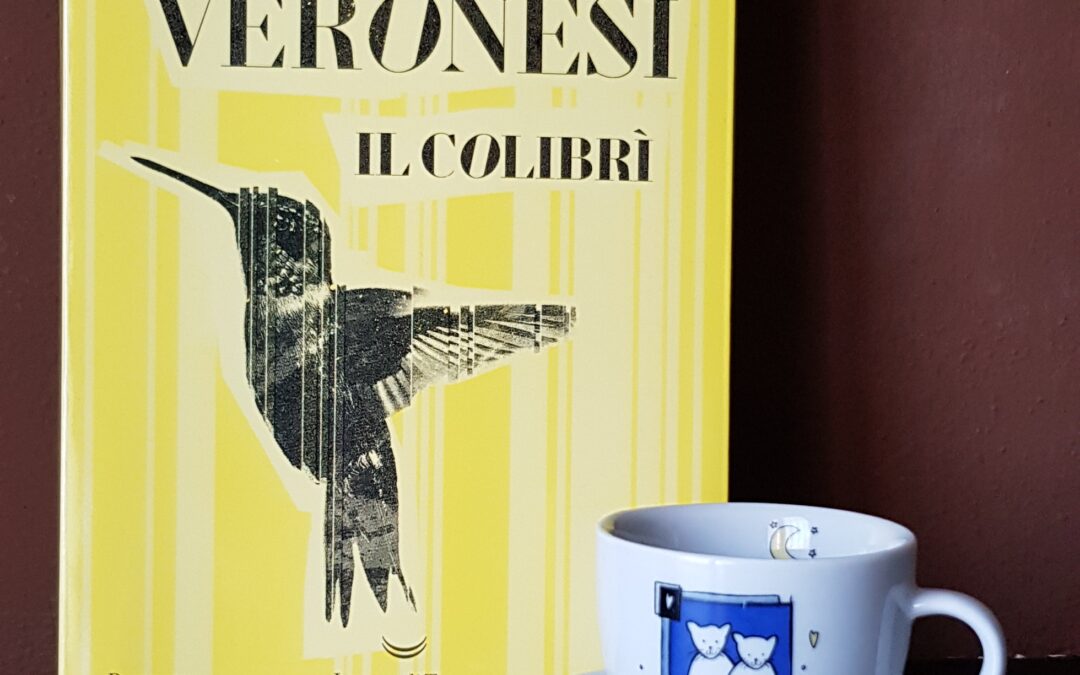 1947: a meaningful year for me, my mother’s birth year. She, who was used to buy 10 lire of old newspapers just to have something to read. She, who made me grow up in a house with a large library full of books of all kinds.

She, who simply loved to read.

Never any imposition, never any particular advice. It was all natural, I still remember the titles that struck me most as a child, then I still could not know the story, yet they were already in my mind, ready to be rediscovered at the right time.

And one day, just like her, I simply started reading too.

1947 is also the year of the first literary prize Strega which took its name from the liqueur produced in the Guido Alberti family company who was a patron of it and who subsequently, after his marriage to the astrologer Lucia Alberti, began his acting career and was directed by directors such as Federico Fellini Francesco Rosi, Pier Paolo Pasolini, Eduardo De Filippo and Roman Polanski. A biography that in itself would seem like a novel.

In the long list of winners of the editions that have followed each other from year to year, respectable names appear and a few days ago I read a statistic published by Gabriella which showed an overwhelming male majority .

I sincerely have to recover several things from the past, but Monica opened a window on the present, also giving me a key to the book that won the 2020 edition: The hummingbird by Sandro veronesi published by La nave di Teseo.

“You are a hummingbird because like the hummingbird you put all your energy into staying still.”

The quote on the back cover immediately offers the first food for thought: suddenly static is considered as an effort, and not as the absence of movement.

The movement of the book is constituted by the temporal jumps with which the author leads the narration according to a very symbolic thread, alternating exchanges of letters and digressions with stories of daily life poised between the apparent normality and a crescendo of paradoxical situations.

I found particularly curious how the rather unlikely events of the main character made me think of Forrest Gump, a sort of coincidence, since I had just written a post about it.

But following the idea of the hummingbird, and trying to fly backwards to review everything from a different perspective, I developed the idea of metaphors to reconfirm the only true certainty we have: life has surprises in store and often revolutionizes plans and certainties.

But for the truth we are not still, we resist, something very different.

I think I’m not the only one to have found a sort of cross with painful personal experiences, of course then everyone continues on their tracks, but the scars remain in common.

This book also gave me a reference to childhood in reading the descriptions of summer places: Toscana’s sea near Bolgheri, Marina di Bibbona, Punta Ala, having also spent my holidays exactly on that same coast, and I found myself facing the thought of how we used to take things for granted until this particular summer, and how we never thought they could vanish.

No, but happy as every time a reading inspires reflections.

It really is something magical to read just for the sake of reading. Staying still takes so much mental energy. I think people are meant to move.

Interesting and daring thoughts you shared … I fancied by the way that Mum was somewhat linked to your love for books which rarely comes from imposition but mostly for books to be simply there or from looking at other people enjoying reading books. “Daring thoughts” is about a new meaning to standing still when most of our lives were meant to “run as fast as you can” in our daily routine Just until last March.
Will come back to you for sure to talk about “Colibrì” once finished.
😘