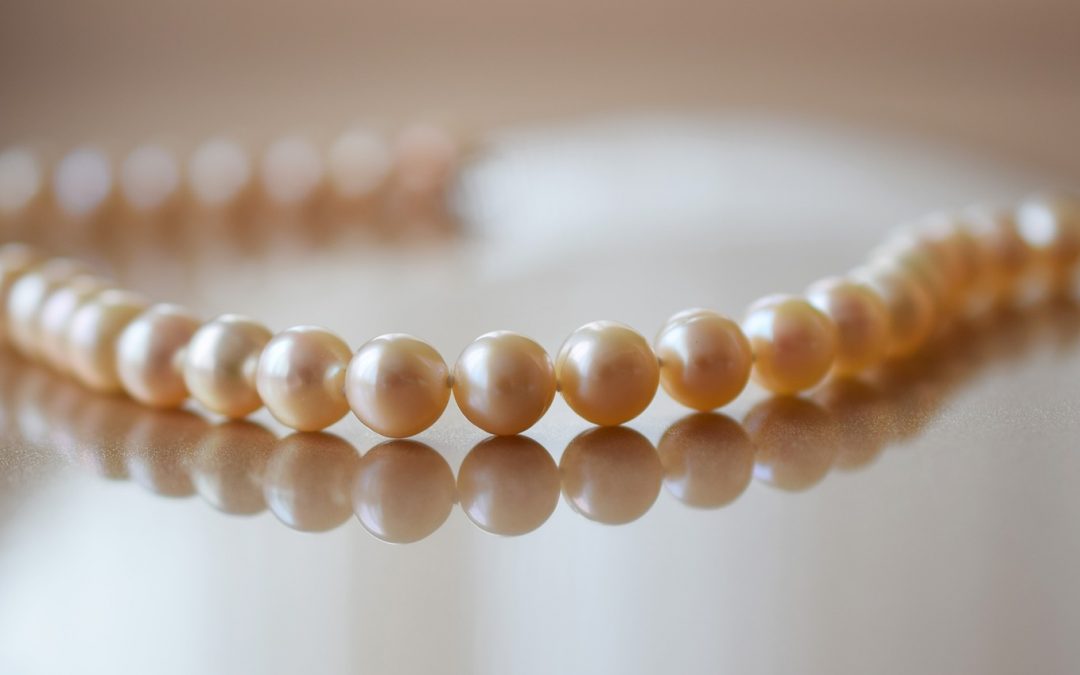 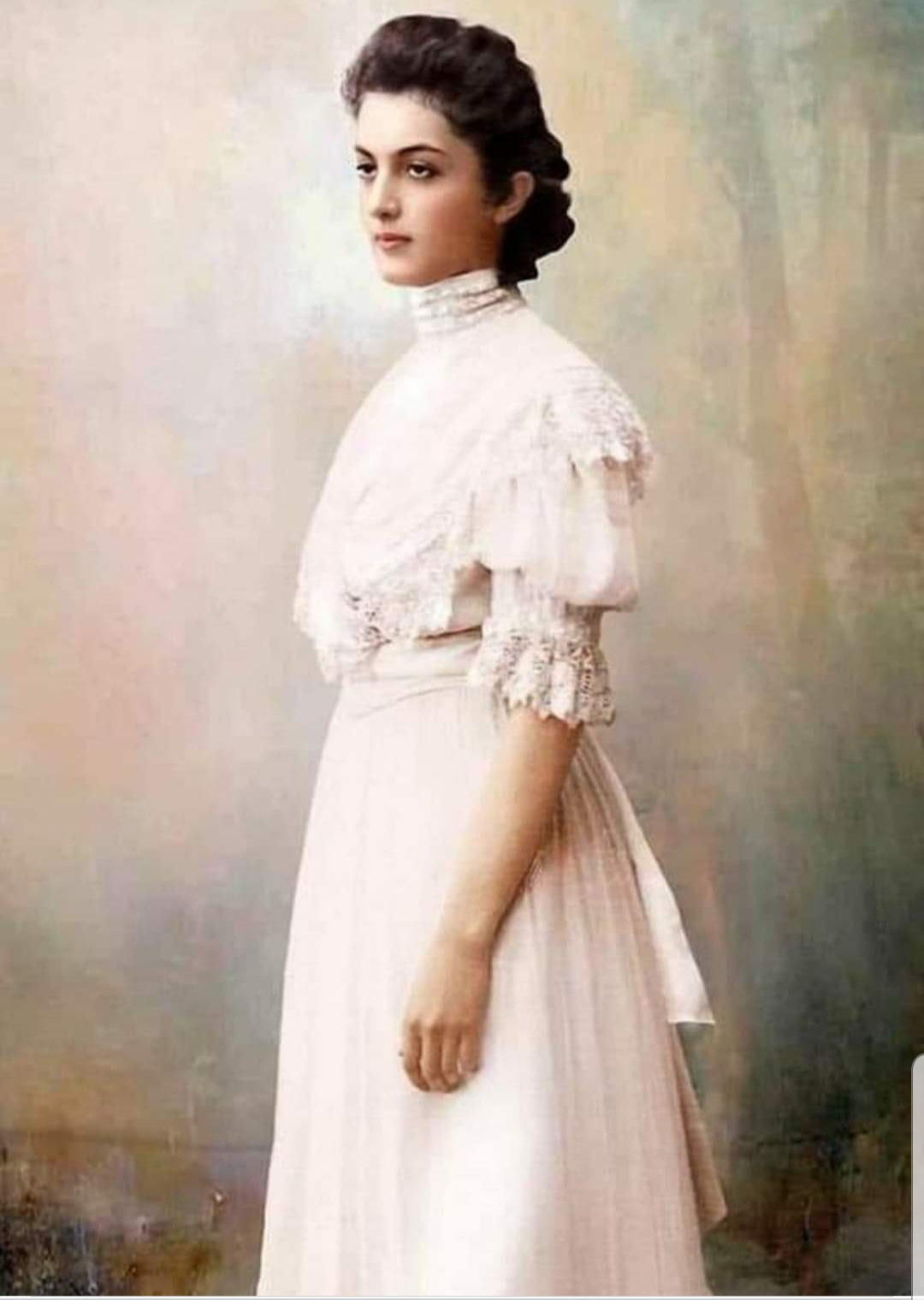 As I feared, I was wrong: Lela in the comment below the Italian version specifies that Abkhazia and South Ossetia are an integral part of Georgia.

How eloquent and lovely the pearls are to the lady who gives them her beauty in wearing and creates something beyond the ordinary with her every step and glance!

I agree Jaya: they are eloquently telling about beauty and elegance.
Your Words in poems are like pearls.
Thank You so much and embrace!

There are
95
Days before Christmas

wpDiscuz
4
0
Would love your thoughts, would you add your comment? Thanks.x
()
x
| Reply