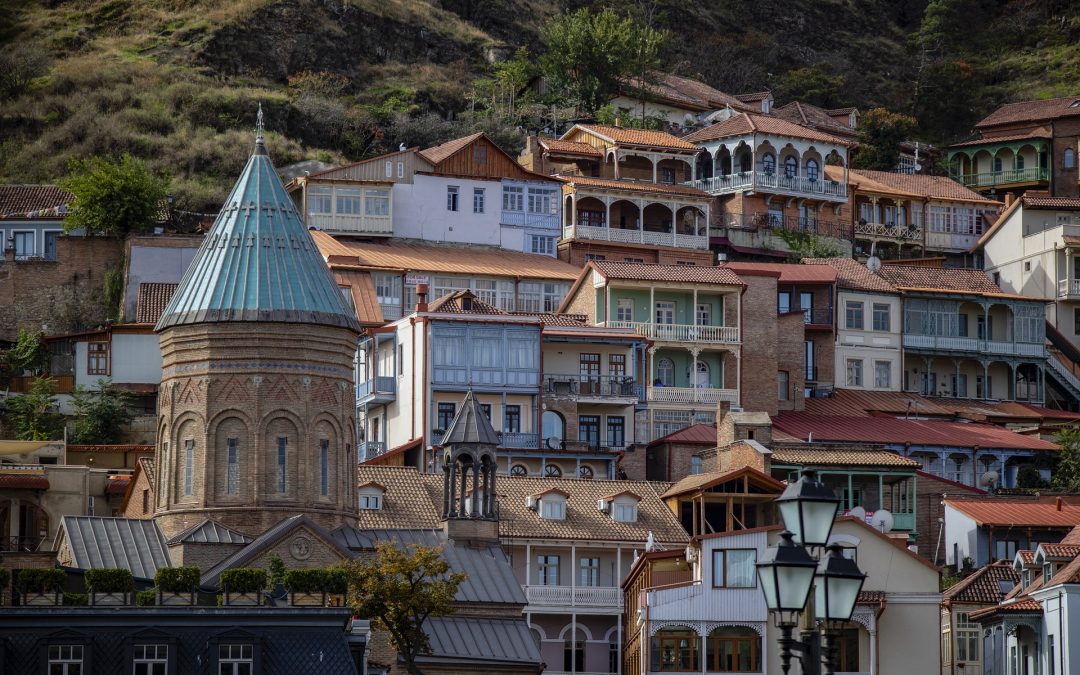 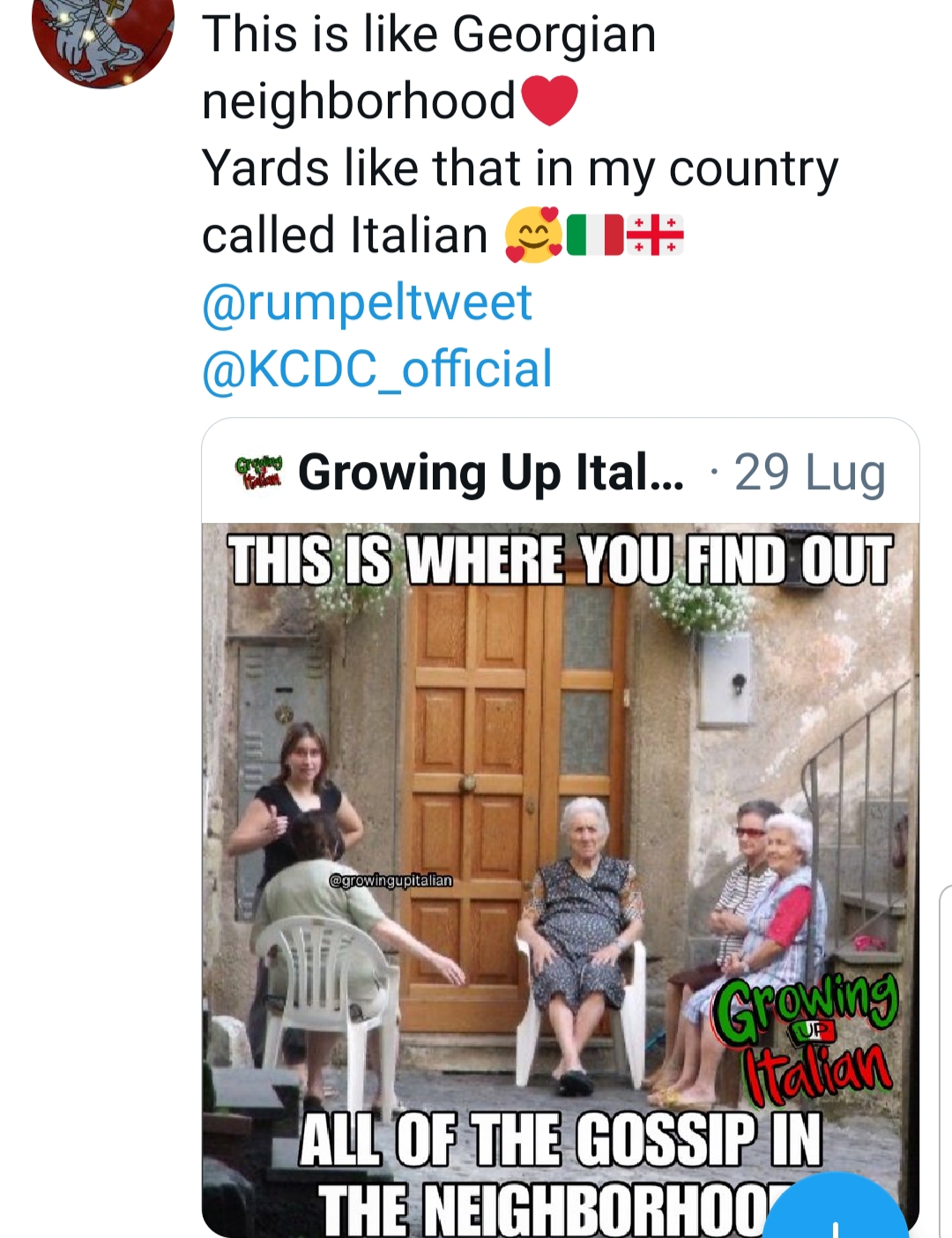 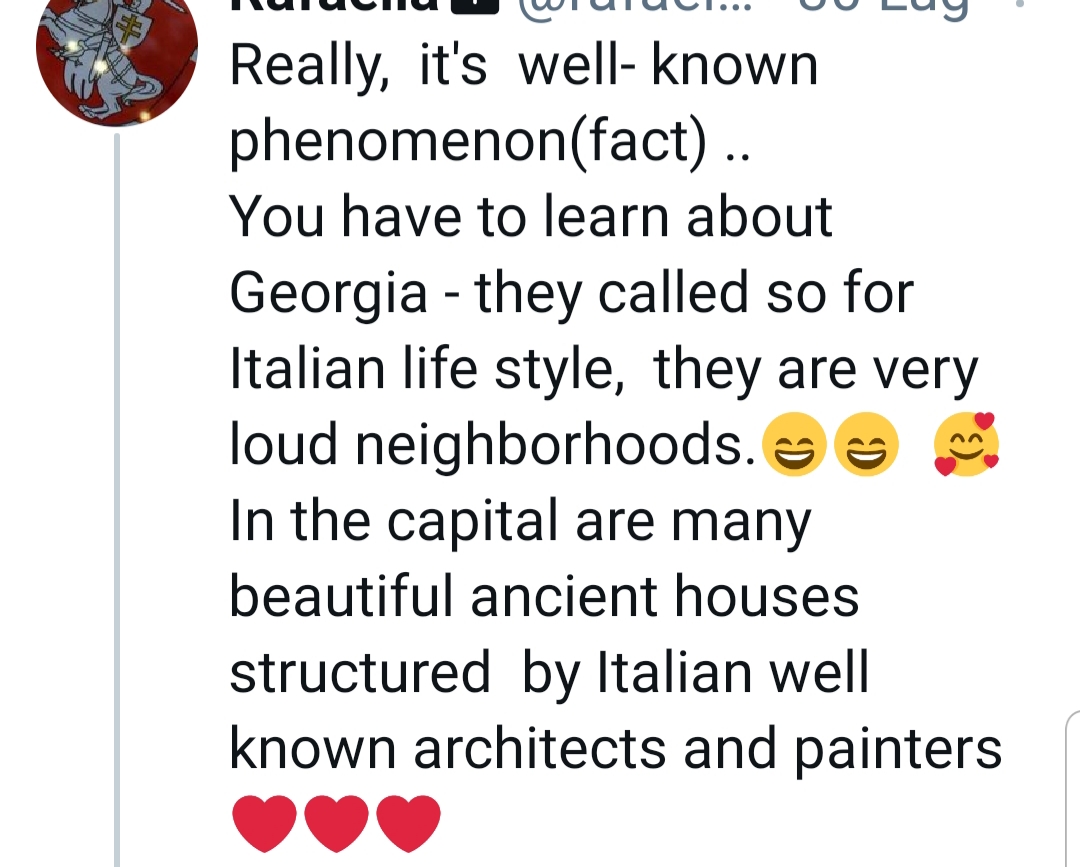 I cherish you Claudia ❤❤❤
You are amazing person and best friend in social media..
You’ve surprised me. I am so thrilled with happiness.
Thank you very much.
❤❤❤🇮🇹🇬🇪

The same is for me DEAR Lela!!
I cannot tell how much I am grateful for the day in which the fate finally let us find each other, since then I am richer because you are a treasure of humanity sweetness and knowledge.
I really THANK YOU so so much!!

Ah, Tbilisi! In olden times called Tiflis!
Already the name sounds exciting, inviting – however I have never been there yet. I do not know Georgia at all.

There are many Georgians living in Moscow: the granddaughter of Eduard Shevardnadze, a former Soviet Minister of Foreign Affairs, lives in Moscow. she is a journalist, hosting a show on RUSSIA TODAY.

Then there is Tina Kandelaki, also a TV personality, she manages the sports news canal “Match” on Russian TV.

Last but not least, there is Nikolai Tsiskaridze, a former soloist ballet dancer of the Bolshoi Ballet in Moscow, now he is teaching ballet at a school in Saint Petersburg.

Right now I am reading his autobiography (in Russian), “My Ballet”. It is a very interesting report of his life in Tbilisi and in Moscow. Number 2 on the Russian bestseller list of books …

When reading his memoirs, I get the impression that the Georgian people are a lot closer to Italians than to Russians in their mentality. They love the sun, good food, good wine, and lots of jokes and fun. They are extrovert and expressive, in contrast to Russians, who tend to be more closed and tightlipped, especially when they do not know you.

Tsiskaridze writes that he met many prejudices in Moscow, he was even mobbed by some jealous colleagues at the ballet. They called him the buffoon of Tbilisi, the country bumpkin from far-away Georgia. He had to work hard to reach the top.

On the other hand, he was adored and loved abroad, when dancing as a guest star of the ballet in London, Paris, Rome or Tokyo. However, he never emigrated, like Nureyev or Baryshkin did, he remained loyal to Russia and stayed there. Go figure!

THANKS Olivia!
What an interesting dissertation on Georgia!
Just think that until recently I knew practically nothing!
Then Lela started telling me and explaining me and I was very fascinated by many things, writing in the first place!
The book you are reading must be very interesting and beautiful, but even more beautiful is your final sentence: “go figure!”
This is precisely the best part of humanity: free choice and above all the ability to overcome barriers and not hold a grudge.
Chapeau.

Thank you, Claudia.
This book is my favourite at the moment. I really love it.
There are also photos – in black and white as well as in colour – of Nikolai Tsiskaridze and many of his dancing partners, men and women. Such beautiful people: Le beau monde du ballet!

Le beau monde du ballet!
I too have always been fascinated by it.
I really enjoy seeing any kind of dance and I always get very involved.
Harmony with music and extreme beauty.

… and I admire those sleek, elegant body lines of these wonderful female and male dancers! They are beauty incarnate.

I agree with you Olivia 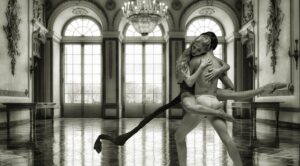