DO NOT MISS THE RIGHT TRAIN 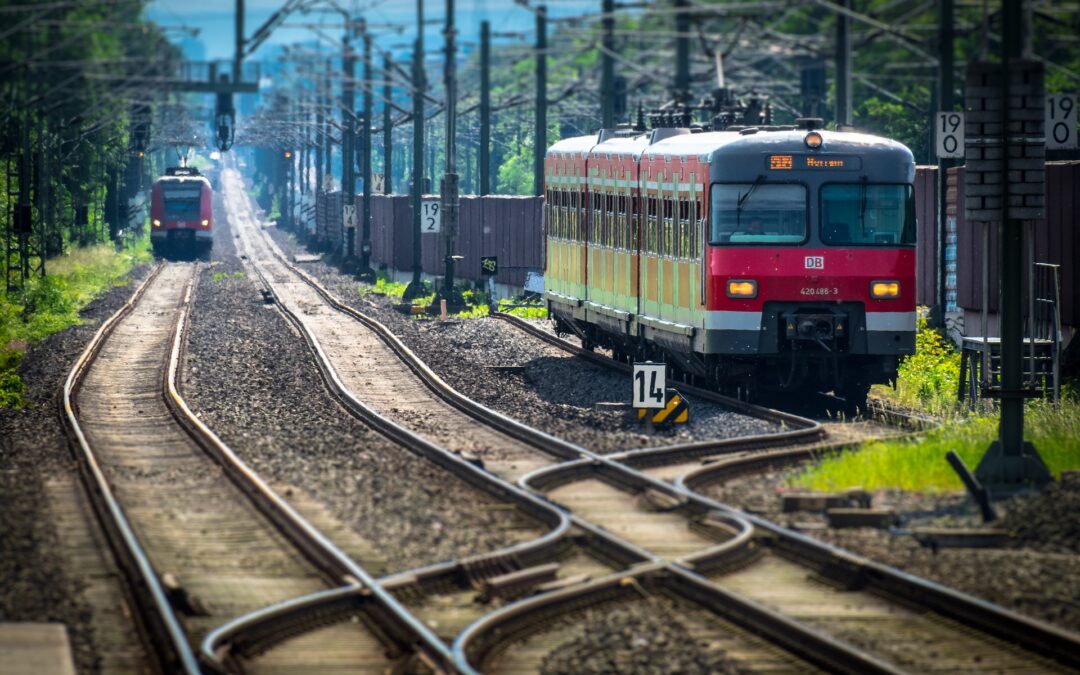 In December I had written about the book Il treno dei bambini – The Children’s Train, also recommending it as a gift, since I myself had received it the previous Christmas and had enjoyed it very much.

A few days ago, reading Matavitatau‘s opinion, which I thank and which I recommend you to read, I finally found two Addendas that were a great surprise for me.

There is already a previous book: I treni della felicità – The Trains of Happiness which is precisely about the journeys of less fortunate children, and which is based on the meticulous research and reconstruction of the real stories of these children divided between “two Italies” but also separated on that double speed track. that’s life.

In Viola Ardone’s book, the part concerning the train journey, in particular the protagonist, plays a key role in the narration and I was personally fascinated by it, so much so that I tried to deepen the knowledge of the author who I then discovered a little. as a very operative mom.

I believed that her novel was simply inspired by historical events and, in my boundless ignorance, I assumed that the characters were fictional.

Instead, always on the Matavitatau blog in the comments, Giovanni Rinaldi, author of The Trains of Happiness, left this link: where almost identical phrases between his book and Viola Ardone’s book are listed step by step, as well as contradictions during the interviews for the presentation and launch of the book published by Einaudi.

Further, in the above mentioned comments, Giovanni Rinaldi writes “a letter of formal notice from me was enough to bring up two full pages of sources and indications of specific authors from the ninth (Italian) edition onwards“.

Therefore it is certainly necessary to update, and, as promised to Giovanni Rinaldi, I quote his words verbatim:
Moreover, the citation of the specific sources from which not only the information of the historical context are drawn, but also characters, anecdotes, characters and entire sentences, had to be done honestly, writing “I wrote this story freely inspired by … instead, yes it is preferred, first to hide and deny, then in the face of legal letters and the underground controversy among the experts, to publish a “bibliography” (from the ninth ed. onwards). This is only in Italy, because in the rest of the world and in ebooks, there is nothing and there are many, especially abroad, who wonder why there is not a minimum of historical information that is more attentive to the context and sources.
But they sell, a lot, and this is what interests them. We are here to paint hamsters!

Here, with hamsters I have not had a good experience I have to say … joking aside, I who am NOBODY, about work I often repeat this concept: since the gain is lost hope … at least the “glory” … at least being told THANK YOU, would be appreciated.
Basically it’s not asking much.

Giovanni Rinaldi nevertheless required to further specify:
There are no real authors. The collective story can be told by everyone. Before me others have done it (which I quote dutifully). Everyone adds a bit of their curiosity, their passion and imagination (if they write fiction). The ethical side of the question remains: in a book that, paradoxically, speaks of the solidarity between the most defenseless and poor people, the author ‘, with the backs covered by the important publishing house that proposes it, pretends that everything he writes and invents be the flour of one’s own sack I repeat: a thank you was enough for me (which was extended to my witnesses, some of them living, Americo in the first place). Perhaps the Einaudi opera would have gained, not lost. But they preferred to lose on one side to gain more on the other (in the wake of the “unknown” and “discovery” history).

So Americo (who I have known as Amerigo) is not only a real character but he is alive!

It would be really wonderful if he could receive my and yours (I think you agree) virtual hug, with so many compliments that maybe Giovanni Rinaldi will want to extend him from us.