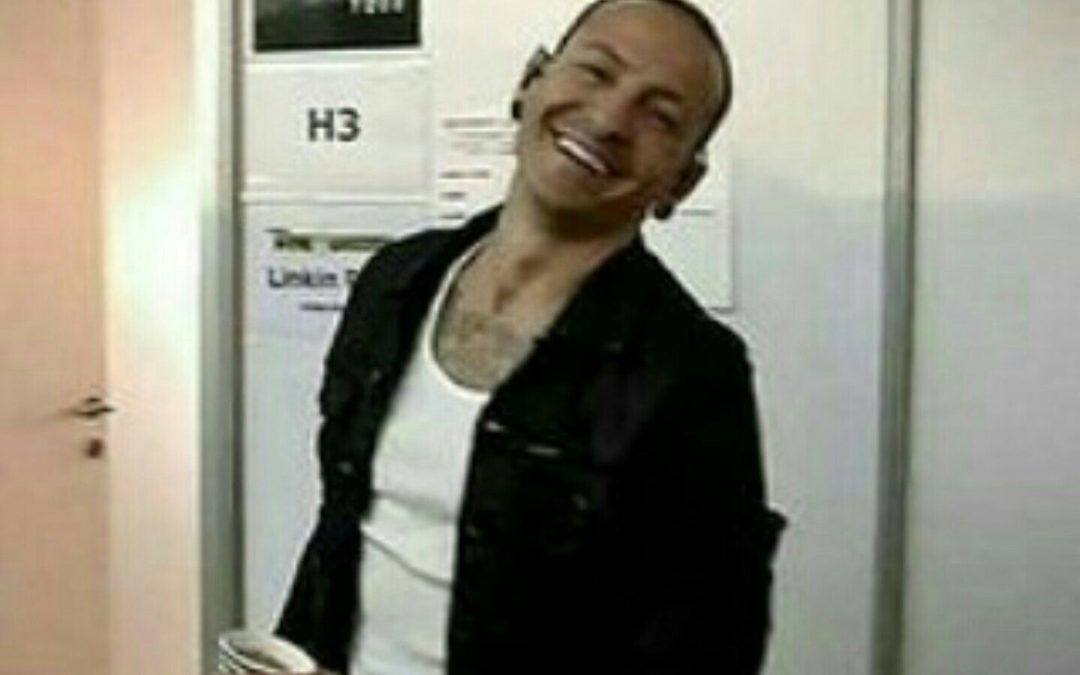 I already talked about In the end  so it’s not a mystery how much I like this song.

But as for Zombie, having also contributed in this case, I want to celebrate the billion views on You Tube, even if for Linkin Park it is the second time, after Numb.

In addition to the official channels, the announcement was made by a tweet from Mike Shinoda, and the thought goes immediately to Chester Bennington.

As with Dolores O’Riordan, however, I want to talk about life: and I recommend you watch this video in which Chester prepares coffee.

For us here in Italy, this way of filtering with water already hot is quite strange, our connection with the moka is visceral, but in my virtual travels on coffee I have had the opportunity to see this system several times and I am a little bit used to.

About the execution of Chester I love his vision of the cup, as if it may not have a capacity

The video also shows his tattoo on the finger very well: he and Samantha Marie Olit, the first wife, had no money for the wedding rings, an anecdote that struck me: I find it a bit the symbol of how life reserves unexpected evolutions, or how chasing dreams is not in vain.

To return to the video of In the end, which had already won MTV in 2002 as Best rock video, have you ever tried to decode the registrations on the portal from which Chester comes out?

In addition to the concept of time of which I have already written, what struck me from the first listening was the choleric explosion of the refrain: Chester who leans with a disruptive force, as far as I am concerned he is engaging to the point of not being able not to sing.

Mike Shinoda said: “the song doesn’t know if it wants to be optimistic or pessimistic. And that’s exactly what I like.”

I find that this is the key: to enclose messages and emotions that can adapt to different visions.

The grass that sprouts where Mike pounds with his boots is my favorite image, Chester Bennington replying to an interview said: “the last image of the video is that of the growing grass: there is still time to change. You have to see the catastrophe on the horizon to decide to act. We wanted to reflect, then everyone draws his own conclusions.”