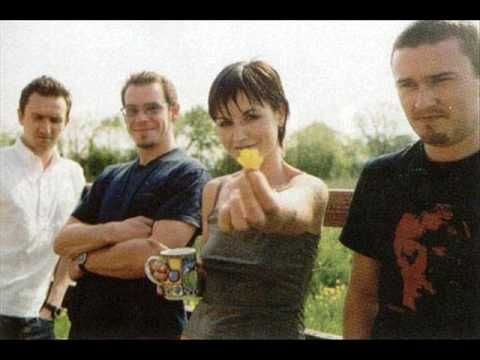 I enjoy and appreciate it when singers and writers can make silence sing. I want to feel the empathy in their silence, not their fear or shame. I feel strength in honest and reflective silence, as well as compassionate.
Zombies in films do not frighten me. Perhaps they are a visualization of the darker things that lurk in people who do not think enough, who go through life on auto, who are dangerous in their predicability.

I love your thought about the empathy in silence <3
And you also made me reflect about the visualization of the darker things. I think yours is a very deep analysis to be taken into consideration. THANKS Jaya