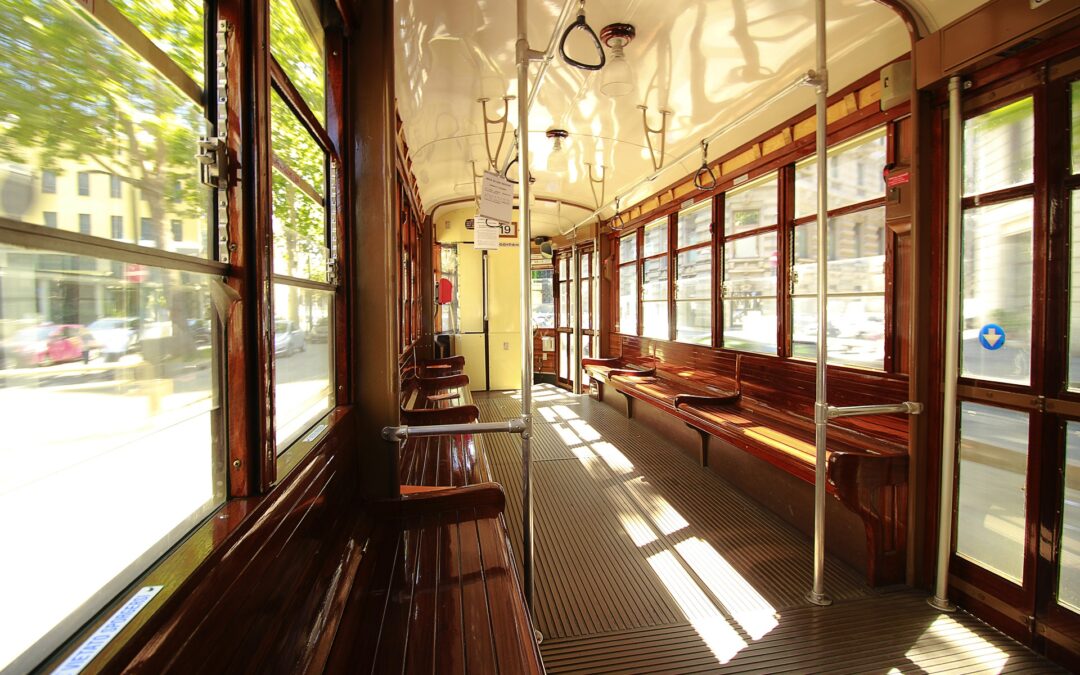 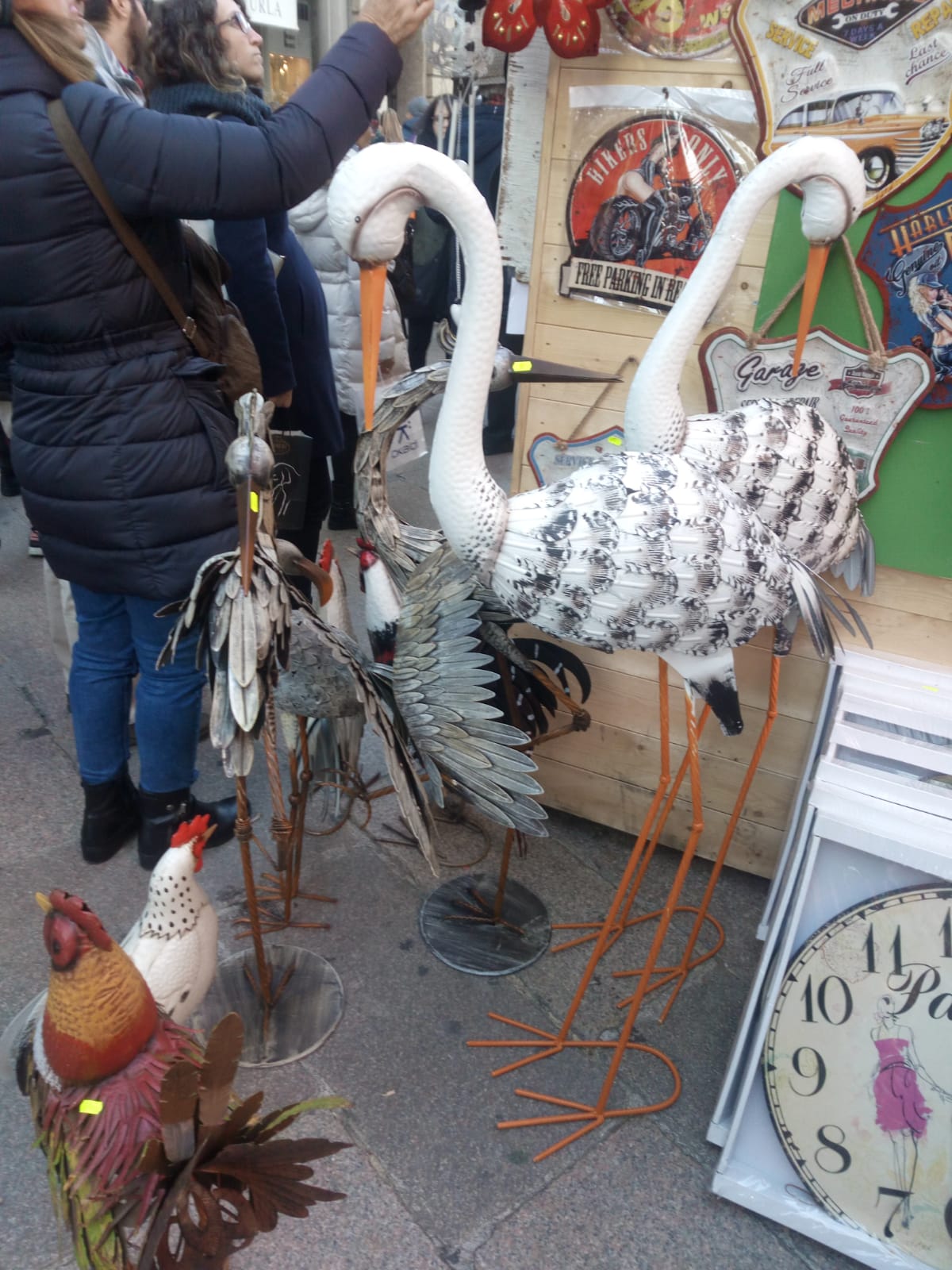 Alas, I have never had the joy of visiting this iconic market, but the pictures and your tribute in words says so much about the holiday spirit encompassed at this place.

Winter markets are a delight to shop at. I especially love connecting with the creatives putting their souls into their handmade items. 🙂

Dearest Jaya, the Christmas spirit is really powerful in this market which also offers the possibility of finding curious and out of the ordinary objects.
THANK YOU!!