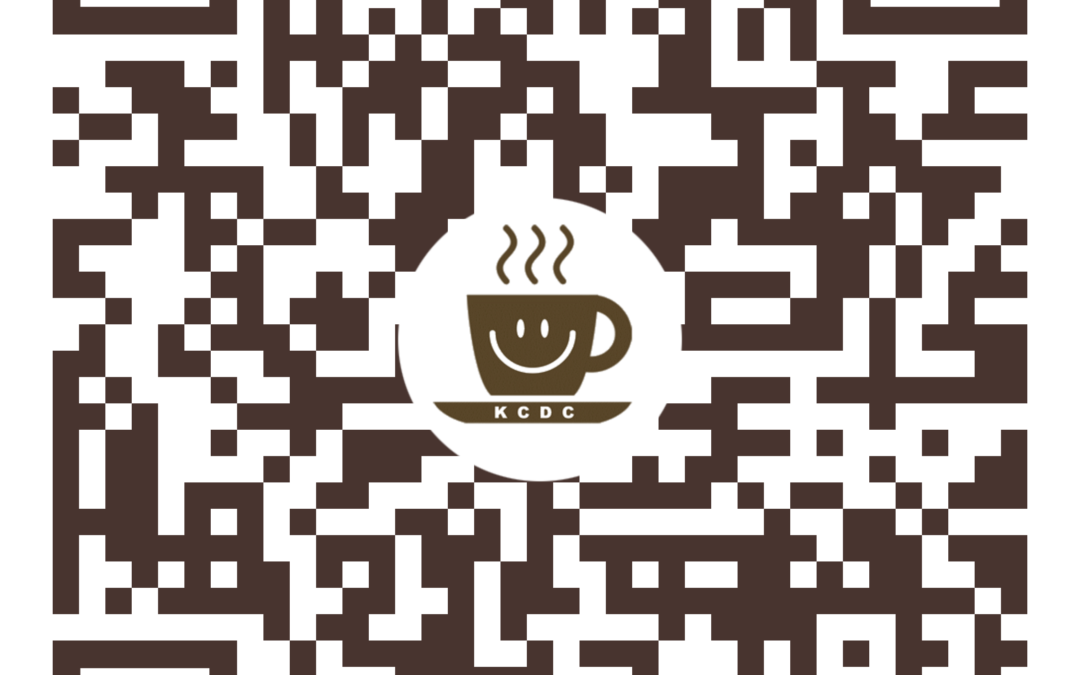 In the hope that it will be useful in some way, I hope to be able to spread it in a sensible way, of course as always advice is welcome 🙂

QR code is short for Quick Response and is basically a bar code on steroids. While the bar code stores information horizontally, the QR code does so both horizontally and vertically.

But it is more difficult for scanners to recognize the position of a 2D code than that of a bar code.

Based on this idea, a position detection pattern was created, located at the three corners of each code.

To avoid false recognition, the position detection pattern must have a unique shape.

Members of the development team began an exhaustive investigation of the relationship between black and white areas in images and characters printed on flyers, magazines, corrugated cardboard and other documents after reducing them to patterns with black and white areas.

Thus identifying the ratio that appeared least on the printed:1:1:3:1:1.

In this way, the widths of the black and white areas in the location detection pattern were determined, and the scanners became able to detect the code regardless of the scanning angle by finding this unique ratio.

But who composed this development team?

To find out, we need to take a step back: in the 1980s the barcode system was used in a wide range of industries, including manufacturing, distribution, and retail.

In the 1990s due to the shift from mass production of one type of product to more flexible production, more detailed production control was needed at production sites, and in association with this, the development of a bar code with a higher capacity was needed.

In 1992, Masahiro Hara 原正浩, who was engaged in the development of barcode readers and OCR optical character recognition devices at Denso, was asked to develop bar code readers that could read bar codes faster.

In addition, products were being increasingly resized, so it was necessary to create a code that could be printed in a smaller area.

After a year and a half from the start of the development project, following much trial and error, the QR Code system was successfully developed, capable of storing about 7,000 digits with the additional capability of encoding Kanji characters.

This code can store a large amount of information and at the same time can be read at over 10 times the speed of other codes.

Mine, however, keeps coffee time, try it to believe 🙂

😂 Loved this little read, and especially your thoughts in the final sentence! I believe it.

QR codes are indeed very handy, and it is so fascinating to go into the creation of these wonderful little boxes that relay so much information in just a short span of time.

Thanks Jaya!
Likewise your poems transport you to dreamlike universes full of emotions!