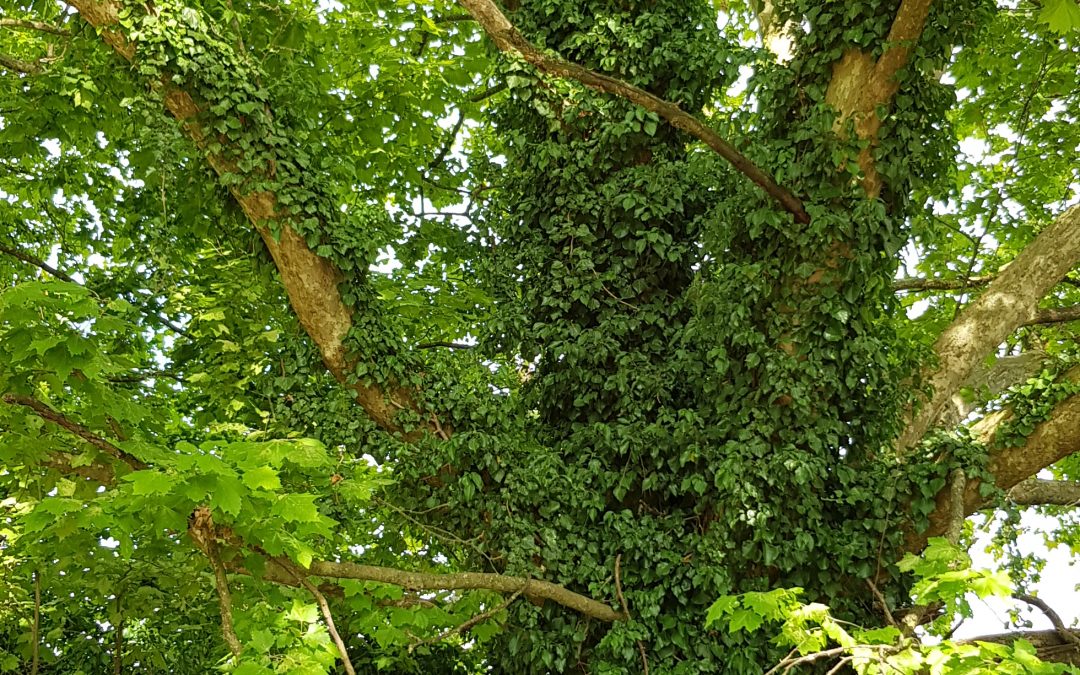 itsIn recent days I have crossed various thoughts, starting from Gabriella‘s post on the Water of San Giovanni but also on the rite of fire to become comari, not in the sense that I had so far given to this word.

The water and the fire that the druids define Litha that is the light of the shore because the fire, or rather the sun, which has reached the zenith and has reached its maximum point, plunges into the waters, on the beach, at the meeting point between land and sea.

Of the summer solstice, which Alidada explained masterfully in her Uno spicchio di cielo, I fell in love many years ago reading Sarum by Edward Rutherfurd who, starting from the ice age, sees the birth of Stonehenge which in my imagination goes far beyond the status of “ringing rocks” for example, and is covered in mystery with that aftertaste of legend that I love.

But returning to Litha, I would like to resume a little the concept of Samhain: moment in which the veil between the two worlds is thinner, but moving the contrast between “above and below” just like a celebration of the opposite, which of course I love. It is no coincidence that Litha is also defined as a day out of time.

In this reversal, it is as if the elements of fire and water overturn their roles in a magical union.
A suggestive image representing this magic is realized in the floating candles. 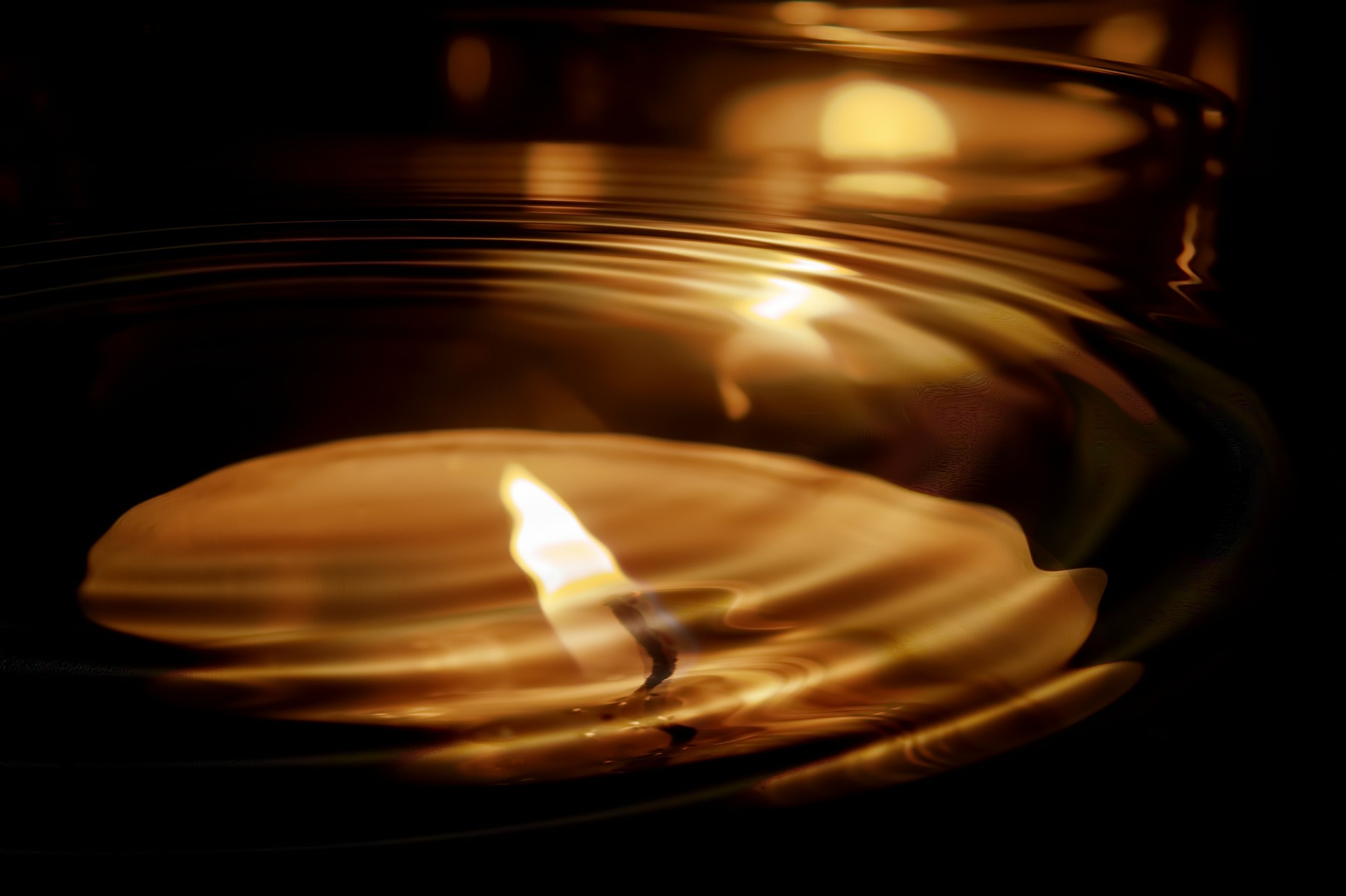 This is how Shakespeare in his A Midsummer Night’s Dream describes the reply of a fairy:
Over hill, over dale,
Thorough bush, thorough brier,
Over park, over pale,
Thorough flood, thorough fire.
I do wander everywhere
Swifter than the moon’s sphere.
And I serve the fairy queen
To dew her orbs upon the green.

And then I remembered the advice QueenFaee Studio gave me in the comments here where sun and moon draw inspiration from the Visconti Sforza tarot cards, just to point out the curious coincidences, and my connection with the land …

This short film by Garrone for Dior enchants like the magical floating of the stars under the marvelous vault of the Tuscan castle of Sammezzano which, exactly as if inverted upside down, leads them to float in the water of the fountain.

Maria Grazia Chiuri wanted to give a reinterpretation of the tarot cards by transporting them into a fairy-tale but also an artistic dimension, in which the precious embroideries and the refined textures of the fabrics give life to works of art: living paintings, which not only allow themselves to be observed, but drag on a journey in search of answers.

The first dress, among other things, struck me: leaves on lace, a sort of mixture of fashion and nature that not by chance I immediately found magical, and that made me think in particular of the tree in the photo under the title, with its dress of ivy, because Nature dresses wonderfully.

But perhaps my absolute favorite is Le Pendu.

In reality, by crossing traditions, legends and fairytale atmospheres, I would like to interpret this summer as a series of cards that can offer a reading key that allows the re-appropriation of the magic of feeling aligned with the sun, ready to welcome the light.

And you?
What do you see or predict in your cards?
Water, fire, or what else?

PS: in the comments the Keep Calm version of Le Fou … or an upside-down creature who wants to be a comare, who is not silent like a cicada, who accumulates like an ant and who knows how to be heavy as a stone, but also loooong more “suspended” than Stonehenge