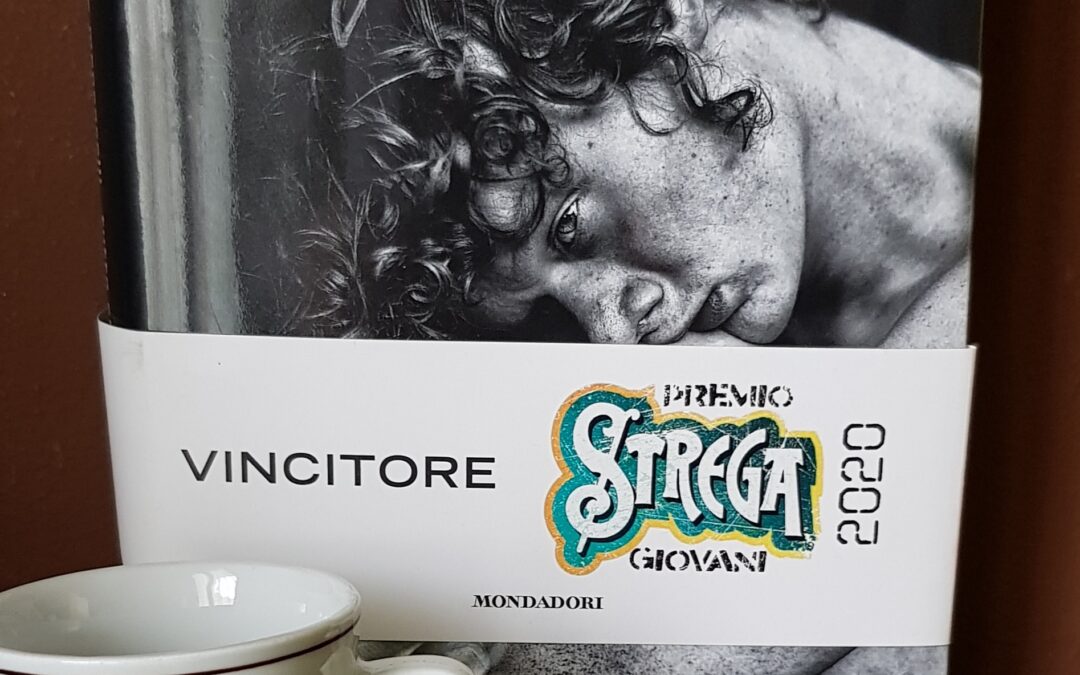 This book after Il colibrì – The hummingbird and Febbre – Fever closes Monica’s trilogy on the Strega Awards.

Everything calls for salvation: the title itself already contains a universe of considerations, yet it takes the reader where he would not have thought he would go.

Personally in life I learned early on the intensity of the brotherhood that is born in hospital rooms, when totally unknown people find themselves in close contact and the common condition of suffering cancels the standard paths of knowledge, making sure that within a few hours you find yourself catapulted into the lives of others in a strong and in many cases indelible way.

However, I had never known this type of department, and I am grateful to Daniele Mencarelli for all that he has taught me with his book.

Never look away, never avoid asking yourself the REASON for behaviors that we do not know how to explain, because there must always be a reason, even though, in the blindness of the standard modus vivendi, it is incomprehensible to most.

At the base of it all is suffering, and even more sensitivity. Extreme, in the purest and most intense state.

A sensitivity that finds no explanation in the cynical world and that, ignored, manifests itself in immobilizing forms, or, on the contrary, violent.

I was left with the desire to know what happens after those five days, not only to Daniele, but also to all the other characters, I would like to be able to read that each of them manages to solve the biggest dilemma: life.

I would like the salvation requested to be granted.

In fact, there is no madness without justification and every gesture that ordinary and sober people consider mad involves the mystery of an unprecedented suffering that has not been grasped by men.
Alda Merini