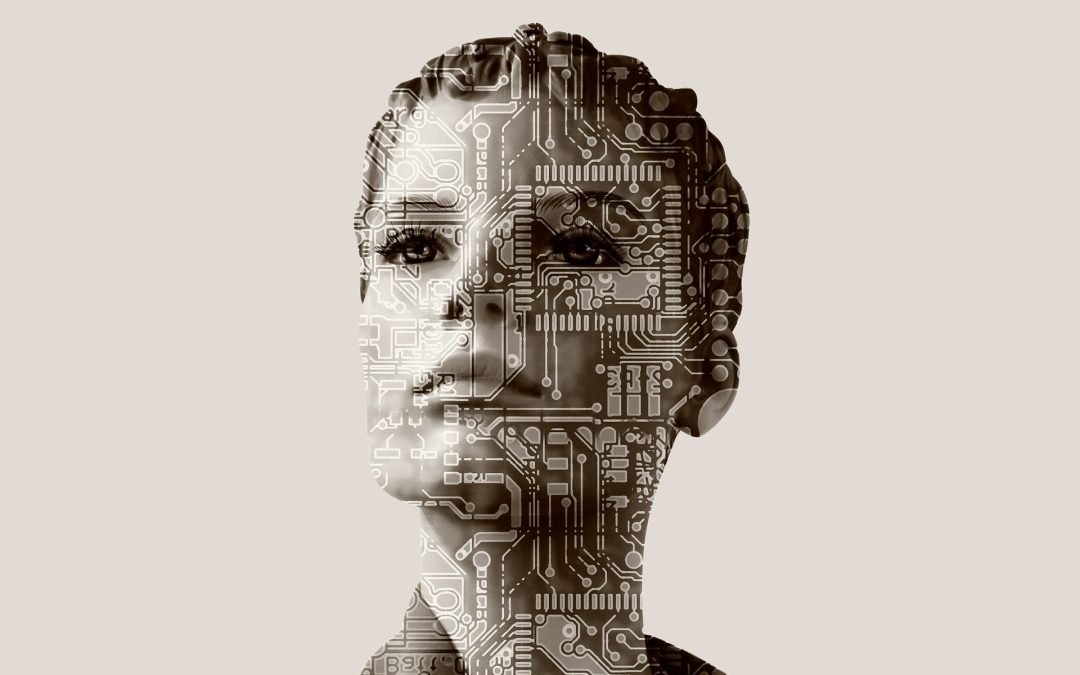 When we talk about Artificial Intelligence, we immediately think of cutting-edge technologies, robots capable of understanding and deciding the actions to be taken and a futuristic world in which machines and humans coexist. In fact, Artificial Intelligence and its use are much more real than one might imagine and are now used in several sectors of daily life. However, these are less invasive uses than what is thought or what is often shown by science fiction films that have found the inspiration for many more or less successful series in the theme of Artificial Intelligence.

This is the introduction published on the dedicated Artificial Intelligence site.

But are we really sure that these are really “less invasive uses than what is shown in the movies?”

The video below shows the presentation of the first virtual anchorman for XINHUA, we are in 2018

On December 20, 2021, a National Business Daily journalist announces that he is virtual after seventy days, I also write it in number: 70 days of programming, during which it was broadcast without no one would notice anything.

The Chinese state media NBD then illustrated, in collaboration with the artificial intelligence company Xiaoice, the official launch of their TV programs: live news broadcast entirely managed by Artificial Intelligence.

Xiaoice 微软 小冰, which defines itself The unicorn born of a giant, is linked to Microsoft, which transformed it into an independent company on July 13, 2020.

Here you can find the official video and description of the project that is part of China’s 14th Five-Year Plan under Key digital technologies: innovation and application

Our focus will be on high-end chips, operating systems, key AI algorithms, sensors and other key fields. Go on here.

Now, it would seem that given the level of many journalists, unfortunately, such a condition would not make much difference … but there is little to joke about.

What do you think? Is there a present or past journalist who, on the contrary, you particularly respect?