Massimo explained me the Weimar republic and wandering around the web looking for details about it, I came across this sentence:
no one really knows the history of the Weimar Republic, if not lovers of the history of art and design.

Obviously I wondered in what sense, and why according to this concept the Weimar Republic is less precisely known with reference to the economy, which is generally the focus, as for example in this Rai Scuola video.

Of that period I had already mentioned the Baroness but Dadaism remains perhaps more separated from the socio-political context, so the fulcrum of the creative movement manifests itself with the rise of the Bauhaus.

So I searched for a first answer to Moma:
Bauhaus
The school of art and design founded in Germany by Walter Gropius in 1919, and shut down by the Nazis in 1933. The faculty brought together artists, architects, and designers, and developed an experimental pedagogy that focused on materials and functions rather than traditional art school methodologies. In its successive incarnations in Weimar, Dessau, and Berlin, it became the site of influential conversations about the role of modern art and design in society.

The names that resonate are Paul Klee or Vasily Kandinsky, but obviously I cannot but mention Marianne Brandt and her metal coffe set! 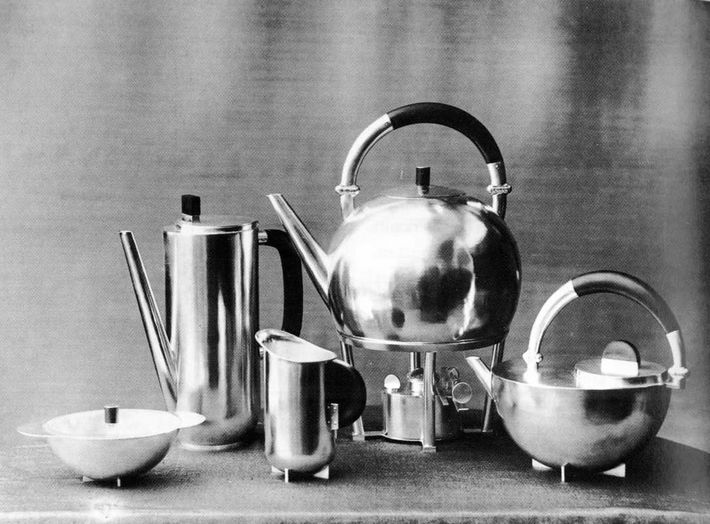 There remains the question of the true essence of the Weimar Republic: does all this really prevail over the disastrous hyperinflation?

Maybe you are one of the aforementioned lovers of art history and design and you know how to explain me.

Passato e Presente describes the Weimar Republic like a parable, divided into three phases: and it is precisely the intermediate phase that sees the artistic flowering.

Weimar is a political, institutional, social and artistic laboratory, crossed by the tensions of modernity.

Let’s imagine observing all this while sitting at the Romanische Café  where the artists met and being able to analyze the Neue Sachlichkeit: that is the New objectivity but also the expressionism of cinema and the approach to realism through their eyes.

Crossed by the tensions of modernity.

During a conference in Florence on the occasion of the centenary, published by the Ministry of the Interior  The Weimar Constitution is defined as the first Charter that tries to respond to strong social tensions, and as a document of extraordinary modernity because it re-proposes the theme of the relationship between democratic legitimacy and the legality of limits to freedoms.

So, I assume: only artists have had the opportunity to fully express and experience freedom?

Yet the Weimar Constitution provided for example: universal suffrage, wages increased in real terms, pension and sickness benefit schemes, compulsory unemployment insurance, government subsidies for the construction of parks, schools and sports facilities, and a massive program of construction of public housing.

But from “suitcases full of dreams” we literally passed to suitcases full of banknotes to be able to buy basic necessities and metaphorically speaking not even AVUS: Automobil Verkehrs und Übungsstrecke that is the first highway in Europe has been able to “run” the freedom of a republic renamed “glass” for its fragility.

But glass is also transparency.
How the truth?

I quote Wislawa Szymborska:
He made himself a glass violin because he wanted to see the music. 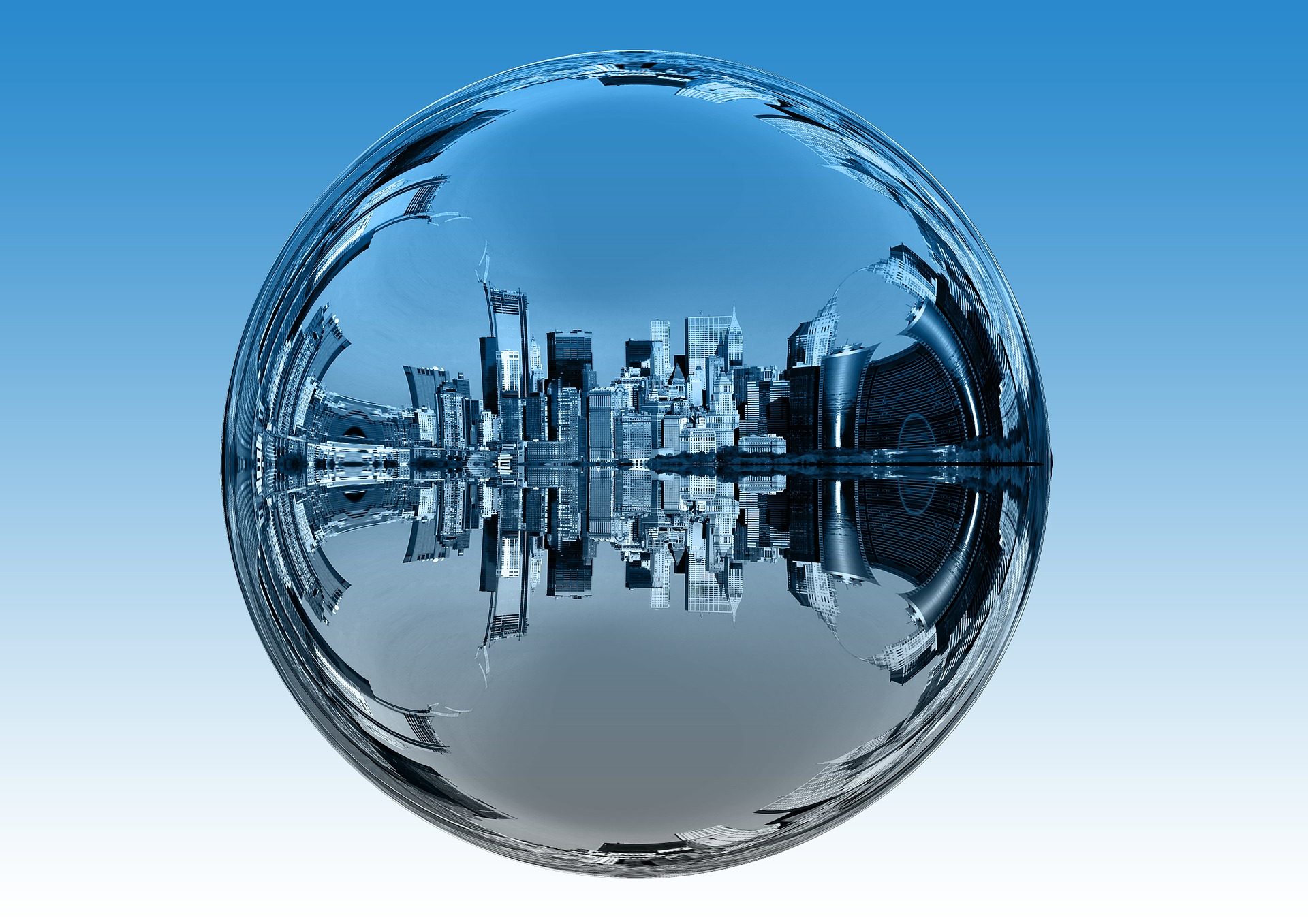 I would like to read your reflections if you want to share them, meanwhile I dedicate to you You’re the cream in my coffee by Marlene Dietrich.