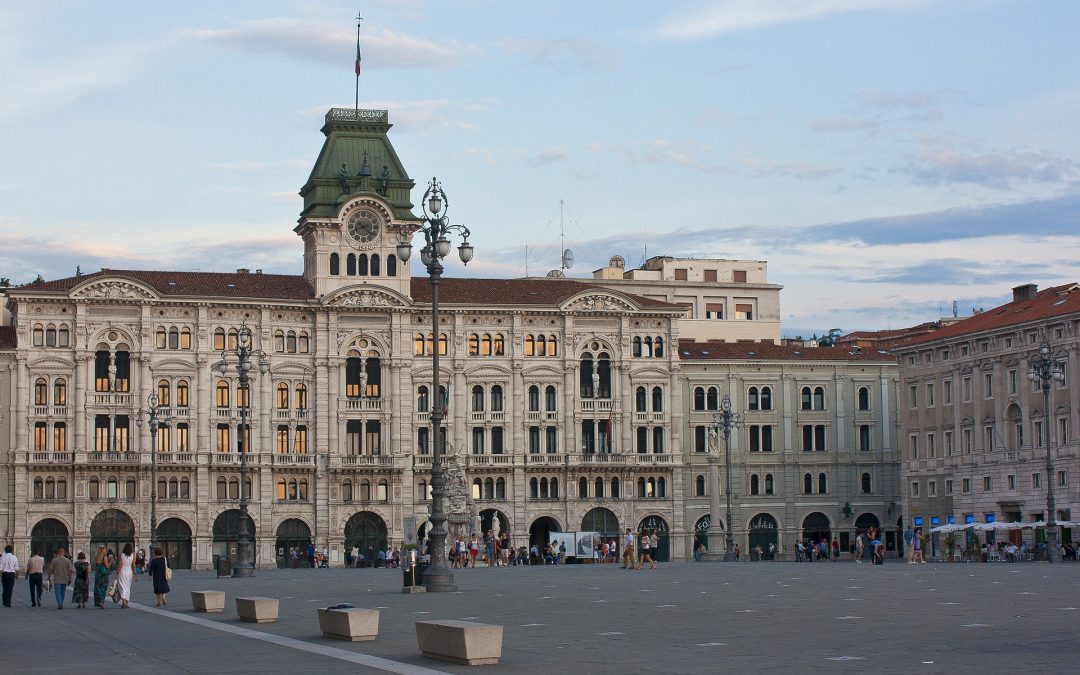 Trieste is the unofficial capital of coffee.

I read it on a foreign site though: BBC Travel.

Wandering in search of confirmation, beyond the history that brings back to the Austro-Hungarian Empire, it would seem that Illy, more than Trieste, included in 2015 the qualification of capital in the presentation at the Expo.

Also in 2015, a virtual exhibition connected to Expo was set up at the Salone degli Specchi. Illy was an official partner, in collaboration with the Friuli Venezia Giulia Region and the Municipality and the Chamber of Commerce of Trieste, which bears the wording of capital.

In an interview in Trieste Prima Franco Bazzarra, another roasting entrepreneur, declares: they often ask me if Trieste can really be considered the Italian capital of espresso coffee. I always reply that it is, without hesitation.

With all due respect to Naples? Not really.

The Ministry of Agricultural, Food and Forestry Policies presented the applications for intangible cultural heritage of humanity of the Rite of espresso coffee traditional Italian, which is also a real art, and in the alternative that of the culture of Neapolitan coffee, a reality between ritual and sociality, and unanimous approval is fresh news.

The Neapolitan coffee is in the alternative for a matter of timing relating to the presentation of the proposals.

In all this, however, I would say that after three c in Naples, coffee for the Milanese, and the details on Dublin, it is now the case to find out what coffee represents for the Triestines.

Perhaps the first answer is provided by the website of the Municipality of Trieste which reports: “The Trieste ‘feels’ coffee as ‘home’ “

Do you have any more direct experience?

The capital of coffee sounds like a place so rich in culture and taste, I must visit it one day and experience the diversity of its make-up!

And Jaya is exactly like this: a place rich in culture and tradition, which makes coffee an attitude, a ritual, even a kind of celebration, and not just a simple drink.
I really hope you come to visit Italy soon! I will be pleased to know your emotions and your considerations in this regard.