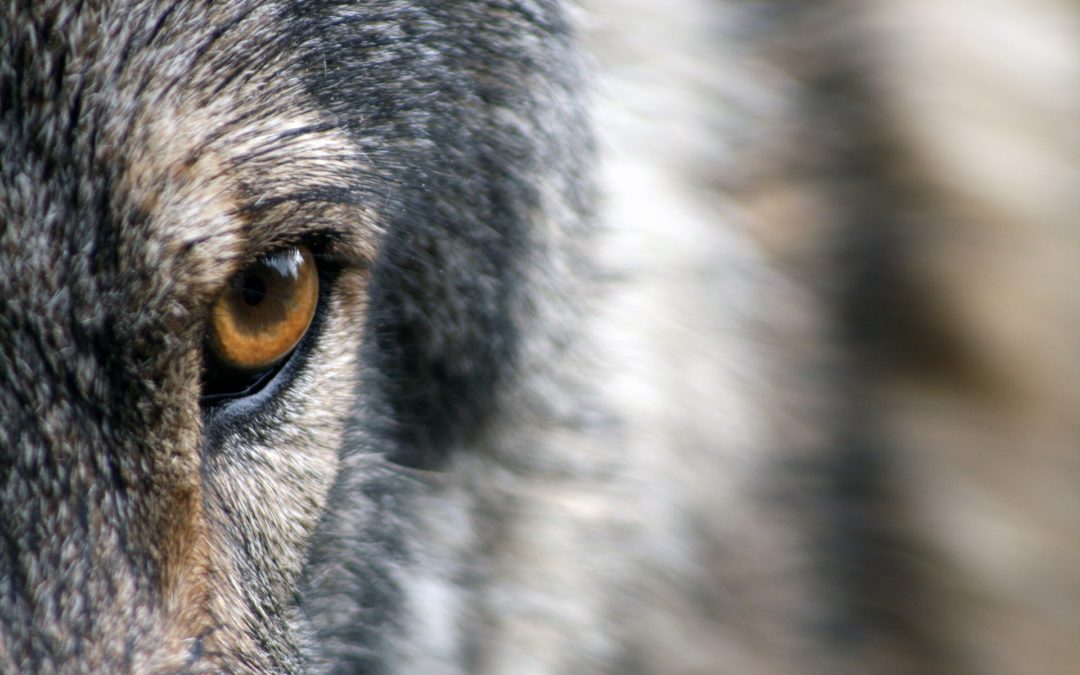 In the period in which we are living, among the numerous aspects that have taken the place of what was our daily life before, we also observe forms of behavior that are not exactly social, not to say friendly at all.
The idea that the true self of some people comes out only in emergencies or forcing, has always been latent. We come into contact with it through sayings or legends, just like that of the white wolf who is joy, love of peace, hope of serenity, humility, well-being, benevolence, empathy, generosity, truth, compassion and faith; or the black wolf who is anger, envy, jealousy, displeasure, regret, self-pity, greed, arrogance, guilt, resentment, inferiority, lies, false pride, superiority and ego.
The official origin is lost over time: the source has been handed down orally, but I found this Tale of the two wolves.
Each individual has within him both wolves and who will win is the one he decides to feed.
Therefore free will.
Concept as broad as it is debated.
Among the countless discussions that are lost in history, between nature and culture, between philosophy and science, one example comes out: the Stanford experiment.
In 1971 a young psychology professor from Stanford University: Philip Zimbardo recreated a prison in the basement of the university and selected 24 students from 70 candidates who had offered themselves, doing various tests that ascertained, for example, the absence of diseases, of addictions, and criminal records. These students were divided equally and randomly into two groups: prisoners and guards.
The aim was to demonstrate the impact of situational variables on human behavior.
The Lucifer effect, this is the definition given to the result of the experiment, interrupted after only 6 of the 14 days scheduled, due to harassing and violent incidents by the guards against prisoners.
This effect was also induced by de-individualization: the guards in the institutional role, behind uniform and mirrored glasses, which gave a sort of individual anonymity precisely, showed to let emerge their worst side.
Zimbardo himself said that he had taken the role of prison director and the accusation of having induced and piloted some dynamics, brought copious criticisms and tended to refute the validity of the experiment.
So now, seeing various types of outlets not only virtual, perhaps we can consider the fact that some people feel “prisoners” and others assume the role of “guards”.
What we can do is try to stay ourselves and not feed the bad wolf … and not even the Lucifer effect.