What do the Chernobyl and Fukushima accidents have in common? First of all a number: they are both level 7.
The Chernobyl accident occurred in 1986 and according to the Greenpeace report thirty years after the catastrophe over ten thousand square kilometers are unusable for economic activity, more than one hundred and fifty thousand square kilometers are the contaminated areas of Belarus, Russia and Ukraine and five million people live in areas officially considered contaminated. Due to the high levels of plutonium contamination within 10 kilometers of the plant, the area cannot be repopulated for the next ten thousand years.
The recent HBO series has given us the opportunity to live again through images, those days that have changed everyone’s habits.
Thousands of miles away, we have avoided foods such as vegetables and milk, in addition to special measures for children.
As regards Fukushima, according to the Greenpeace report, the government’s decontamination interventions have been fragmented, inadequate and there is a serious risk of re-contamination of the already decontaminated areas. Despite massive effort and expense, decontamination is likely to become an endless process. Furthermore, decontamination efforts without being able to ‘get rid’ of radioactive contamination, i.e. simply moving it to other places such as temporary storage sites, continue to pose a danger to local communities and the environment.
The risk is that Japan will decide to discharge the contaminated water into the Pacific Ocean.
The water that from the day of the accident, that is, from 11 March 2011, was necessary to pump on the reactor to keep the core temperature low: more than 220 cubic meters per day. Can you figure how big the quantity can be?
According to Tepco’s forecasts, the storage limit will be reached in 2022.
This problem affects the whole world even if only South Korea seems to worry about it for now.
Not to mention the perennial risk that this thousand tanks represent in a seismic area.
Meanwhile, some newspapers are already reporting that tritium is “relatively toxic” and minimizing the impact of disposal at sea since it would have a short life, of course, a decay of just over 12 years is nothing compared to ten thousand …
Recall that tritium was used for fluorescence in watches and that use has been interrupted.
Now the question is simple: if it is really so harmless, why storing it for nine years?
I would say that when we talk about nuclear power plants, even Einstein‘s phrase is no longer enough, we are not even like rats that build a trap for themselves, we went further.
The lightness with which the construction of these plants is allowed, knowing that in case of accidents there is no way to shelter, it is as disgusting as appealing to the causes of force majeure hiding behind the fact that the real effects on health do not appear immediately.
People will get sick and die, but someone will have earned money. As it always happens. 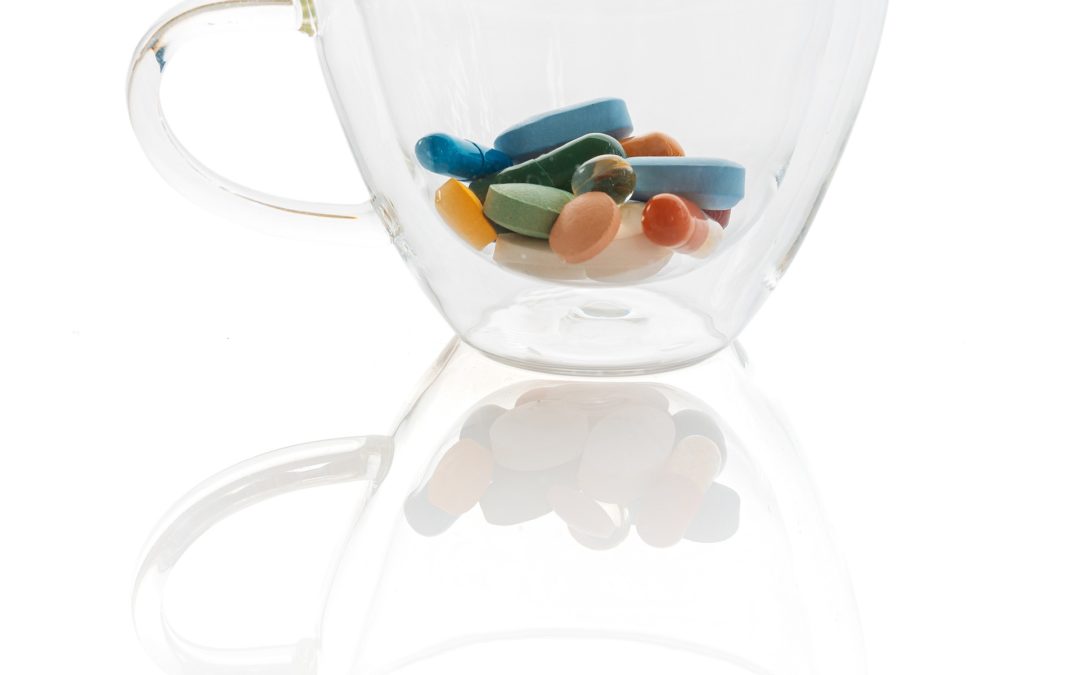 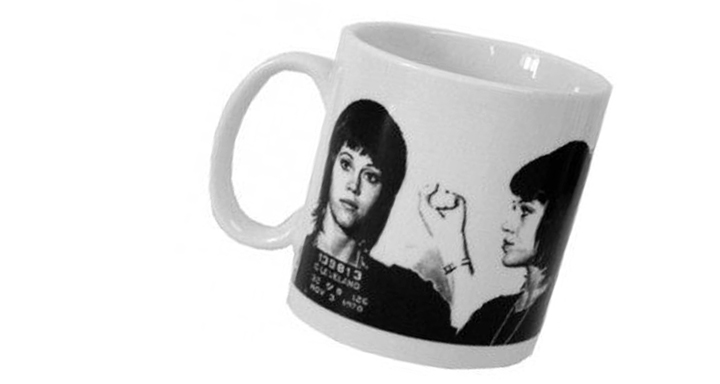 During the last months we have learned that: Every Friday, as the sun rises, Jane Fonda wakes up and knows that she will have to be arrested. Every Friday, as the sun rises, a policeman wakes up and knows that he will have to arrest Jane Fonda. Every Friday, as the sun rises, it does not matter whether you are Jane Fonda or a policeman, the important thing is that at 81 years old woman teaches us how not to stop expressing your opinion. Her first arrest, pictured on the mug, dates back to the 1970s when she fought against the war in Vietnam earning the nickname of Hanoi Jane. Also Jane Fonda has fought for other causes such as the war in Iraq, the occupation of Palestine and the Women March. And she did it with his own personal style: choosing a different colored coat every time. Indeed, anyone now associates her red coat with recent arrests for her support for the campaign that requires the Trump administration to sign the Green New Deal. But how many other equally courageous women demonstrate for what they believe without anyone noticing them? To know the story of Nicoletta Dosio, in fact, we had to find out that she was sent to prison at 73. She has red hair, and has been fighting for 30 years, but no one has ever cared for her: she was only one of the activists in the Val di Susa until she refused alternative measures to prison. Nicoletta Dosio will have to be in jail for a year due to a protest that dates back to 2012 against High Speed ​​Railway construction and against the Monti government. Nicoletta Dosio is guilty of having raised the bar of the highway exit allowing motorists to pass without toll, because the police the day before had beaten and picked up the people by force after attacking them with a rain of tear gas in the woods around Bussoleno. Nicoletta Dosio is “escaped” from house arrest and refused extenuating circumstances because in order to obtain them she would have had to recognize the neglect of her conduct. Nicoletta Dosio has applied the motto “From each according to their abilities, to each according to their needs” and has dedicated her life to teaching Greek and Latin but also to the No Tav cause for her territory, for her community, with her community. Nicoletta Dosio teaches us “the awareness that the present one is not the only one of the possible worlds.”

Don’t know how about you, me for the first coffee I definitely have to give myself a tone, so it will be better to put on glasses. The first coffee must be strong, a good charge is needed, and it must absolutely be cheerful because smiling, or better yet laughing, is always a great antidote. Whether you arrive at this first coffee, jaded after the party or directly in your pajamas; whether you arrive at this first coffee enthusiastic about life or with the weight of sadness on the heart; this coffee must be rock. The first coffee must make you recover energy. The first coffee must reduce toxin, did you know that caffeine stimulates the release of catecholamines which induce a 10-15% increase in basal metabolic rate? You will tell me: who cares. Correct.. It must be the coffee of who cares. It can also be today’s coffee I want to stay off: maybe we can postpone this start, can’t we?! Provided it remains a special coffee. The first coffee. The coffee of trust, and even if you are at the point of cursing the next time you feel that “it cannot rain forever”, I remind you that it is exactly like that, and given that the example of that Cinderella’s has already been mentioned , I tell you: what about Sarah Connor? In the end, hell if he crushes it under the press that damned cyborg! Keep in mind that under the press there can be various types of things, so don’t feel pressured yourself, rather think of “pressing the problem”. It may seem like a threat, but it is for a good purpose. Without presumption, I would prescribe you the coffee of not waiting for tomorrow to be another day, start today, because you have every right to be happy and to be well, always. Always keeping as plan B the classic “go ahead you because I’m going to laugh”. Wearing big glasses it makes sense.
Next Entries »