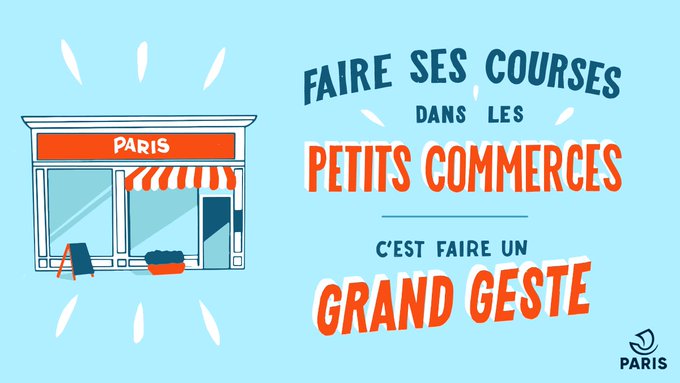 I also like to buy my clothes in small stores, dear Claudia, though not in Paris but in Moscow. My favourite boutique is “AN 2” on Kuznetsky Most in the centre of Moscow. I have bought some wonderful jackets, skirts and dresses there. They are chic and did not cost much at all.

Oh this is very interesting. You know, I don’t have much idea what fashion is like in Moscow.
I also love shops that are not part of international chains, in the sense that I prefer different characteristic things for each place.