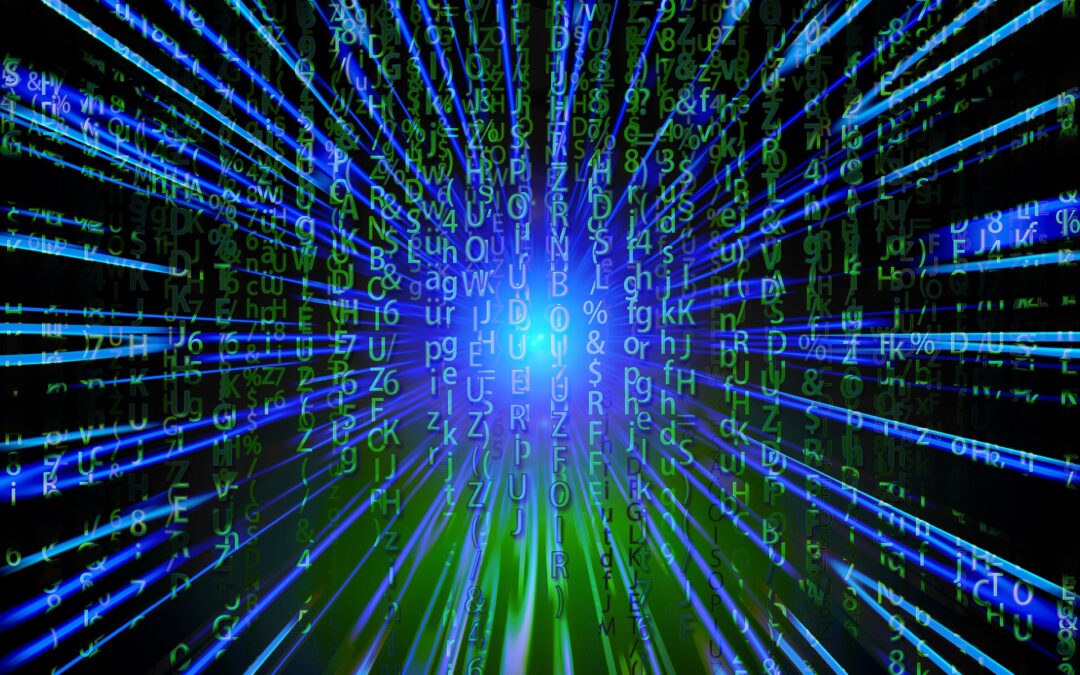 Gaia derives from Greek mythology and represents the mother goddess of all gods, personification of the earth, but in this case she becomes the engine of digital innovation in Europe.

In September 2020, 22 companies and organizations (11 from Germany and 11 from France) have taken an important milestone and finally transferred the joint project into solid structures: The 22 founding members signed the notarial founding documents in order to establish an international non-profit association (French: association internationale sans but lucratif, in short: AISBL) under Belgian law, the GAIA-X,  European Association for Data and Cloud, AISBL.

From reading these words the first thing that emerges, for me, is the absence …

But in November our Ministry also attended the summit and on May 28 Confindustria kicked off the Italian hub by defining it as the moment of starting a shared path, aimed at aggregating and coordinating all the subjects interested in the development of projects that aim to enhance data, and an opportunity to get to know the European project and the methods of implementation in Italy.

What exactly are we talking about?
Gaia X is a federated data infrastructure for Europe.

The main objectives are to develop ecosystems, to bundle national initiatives, and to provide a central point of contact to interested parties on their respective countries.

In fact, it is evident that the amount of data on a digital level is increasing day by day, and it is no coincidence that a whole series of new figures are emerging, among which the demiurge of big data particularly fascinates me.

Not to mention the parallel growth of IoT: Internet of things which involves a further exponential increase in connected devices.

But how important can a European Data Cloud be? How is the data handled now?

It is clear that this is an ongoing situation, and as it happens in a fiscal way for the giants of the web, armed with fragmentary, incomplete, if not non-existent regulations, the companies that manage the server farms act in an almost undisturbed pseudo-monopoly regime.

The need that is underlined is to achieve an autonomy that allows one to no longer have to make use of American or Chinese structures.

For example, I found huge data centers that China has built in a semi-desert area of Mongolia, previously dedicated to the breeding of the famous horses: The Mongolian National Data Center, established by a government resolution issued on June 24, 2009.

Or the Data Foundry in Texas founded in 1994 as one of the top 50 ISPs in the United States.

Servers need to be cooled, and this operation, although it is presented as a continuous search for innovation, consumes large amounts of energy.

Google presents its renewable energy project with a photo gallery, while admitting the following:

the 100% renewable energy milestone means we buy enough renewable energy over the course of a year to cover our entire annual electricity consumption, however it doesn’t mean that all of our facilities are powered by clean energy every hour of every day. To compensate for times and places where the wind does not blow or the sun does not shine, we buy a surplus of renewable energy at other times and in other places. Our ultimate goal is to achieve CO2-neutral energy supply for our operations in all locations, at all times. We are actively exploring strategies to achieve 24/7 CO2-neutral power supply to all of our data centers, closely monitoring our progress towards achieving this goal.

I conclude with the thing that scares me the most: the more we move forward, the more the main operations we carry out, from bank transactions to public certificates, from tax returns, to the signing of contracts, depend on applications and on telematic accesses, without which we would be practically paralyzed.