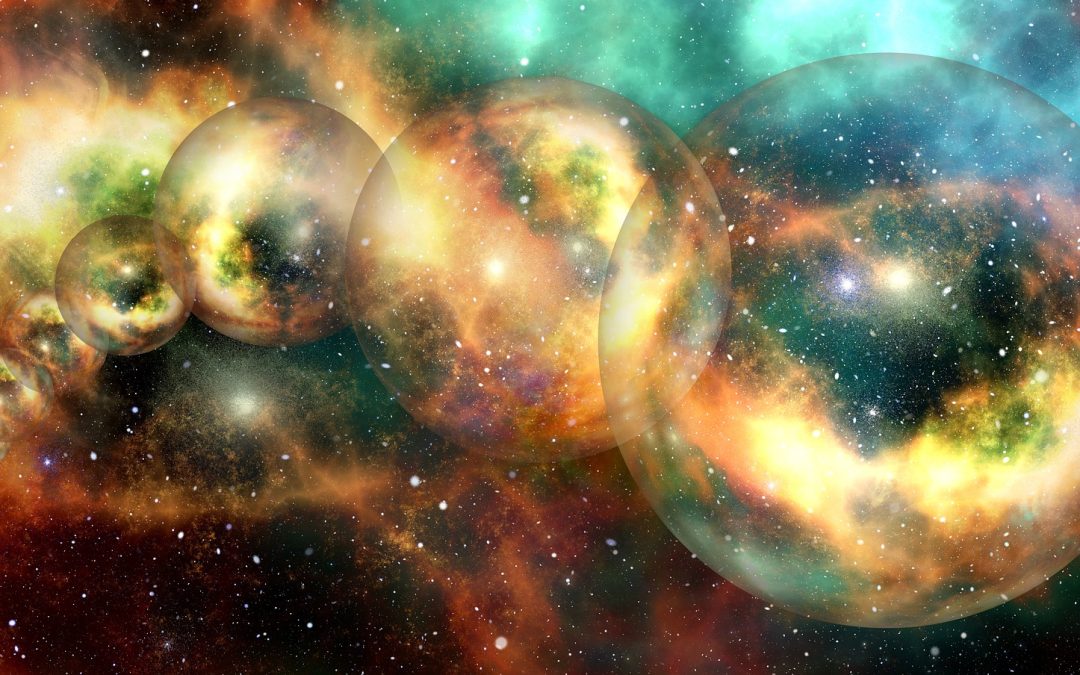 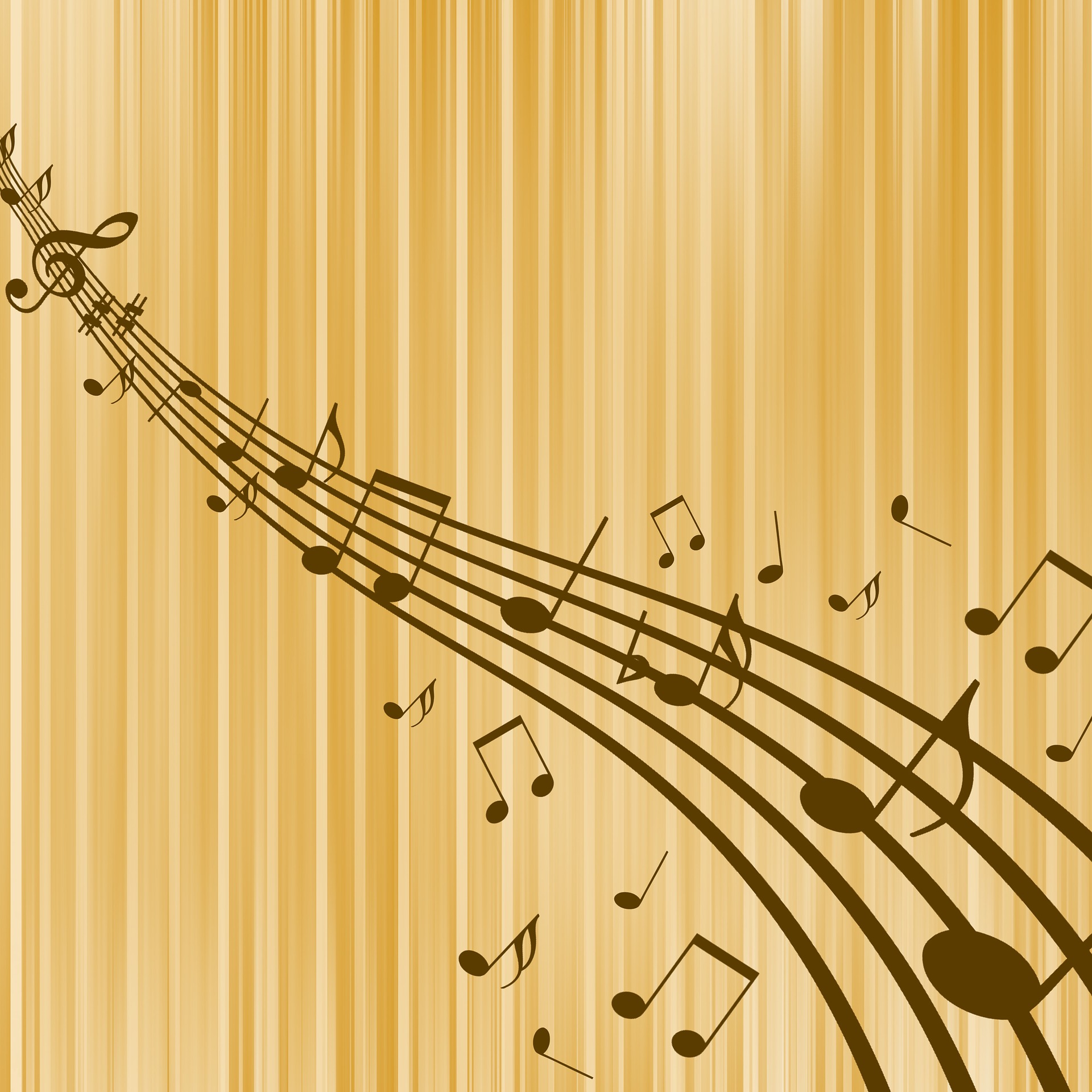 What a neat concept to think about. Wouldn’t that be interesting for the two worlds to collide!

Yes Kimberly who knows what could happen … I always hope that the other dimension is better.