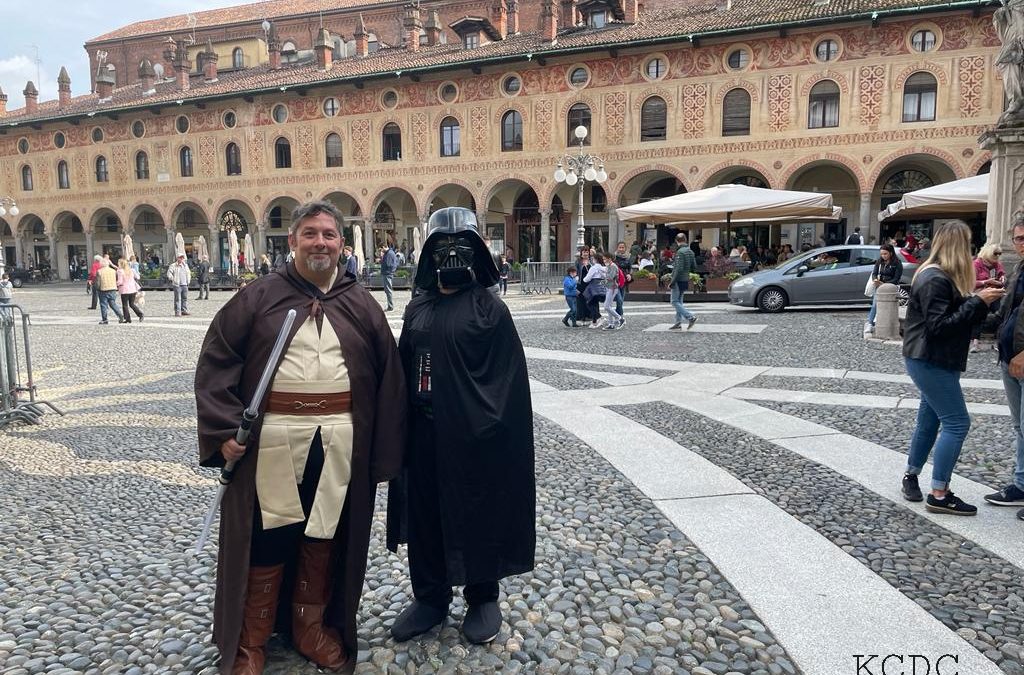 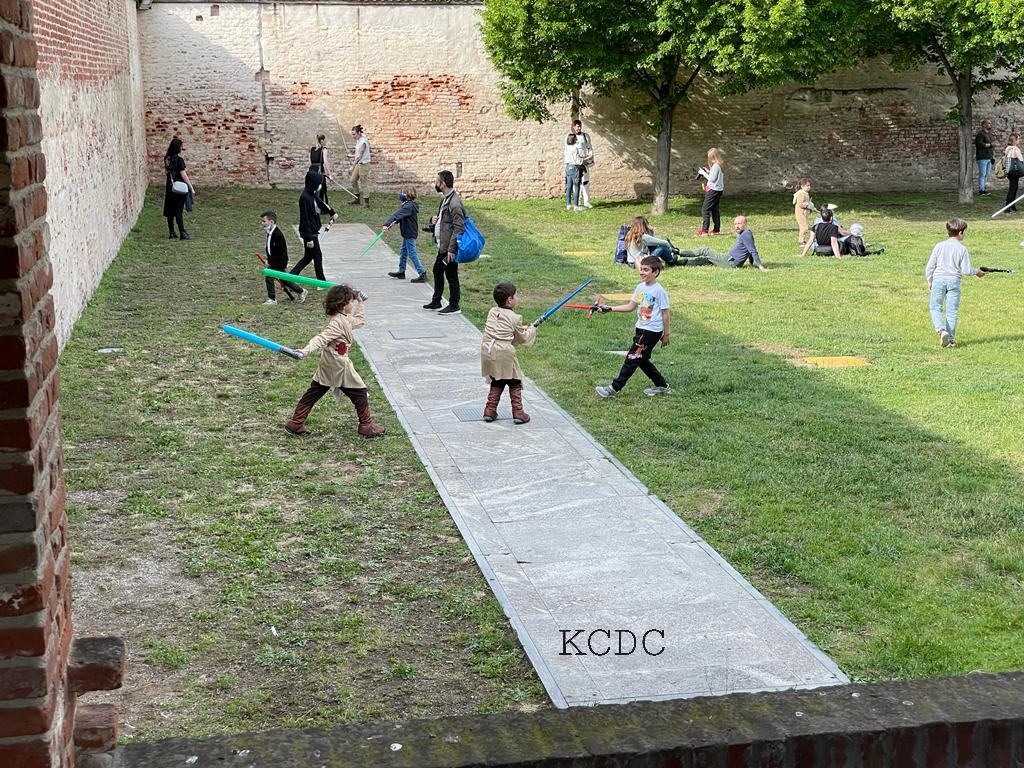 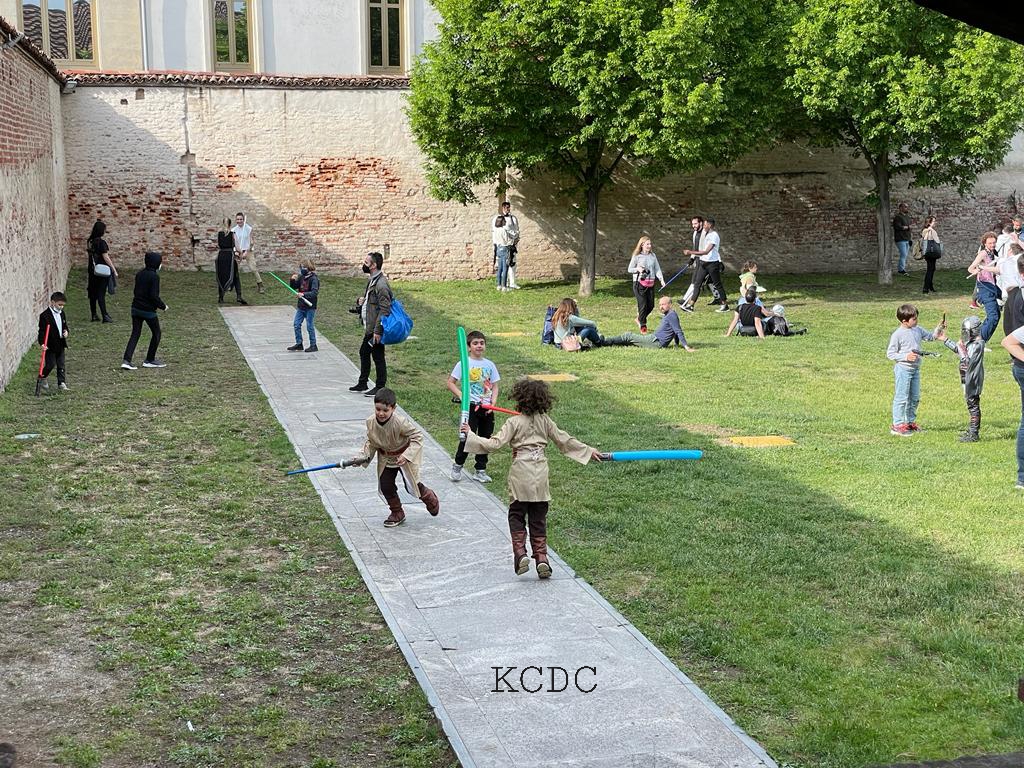 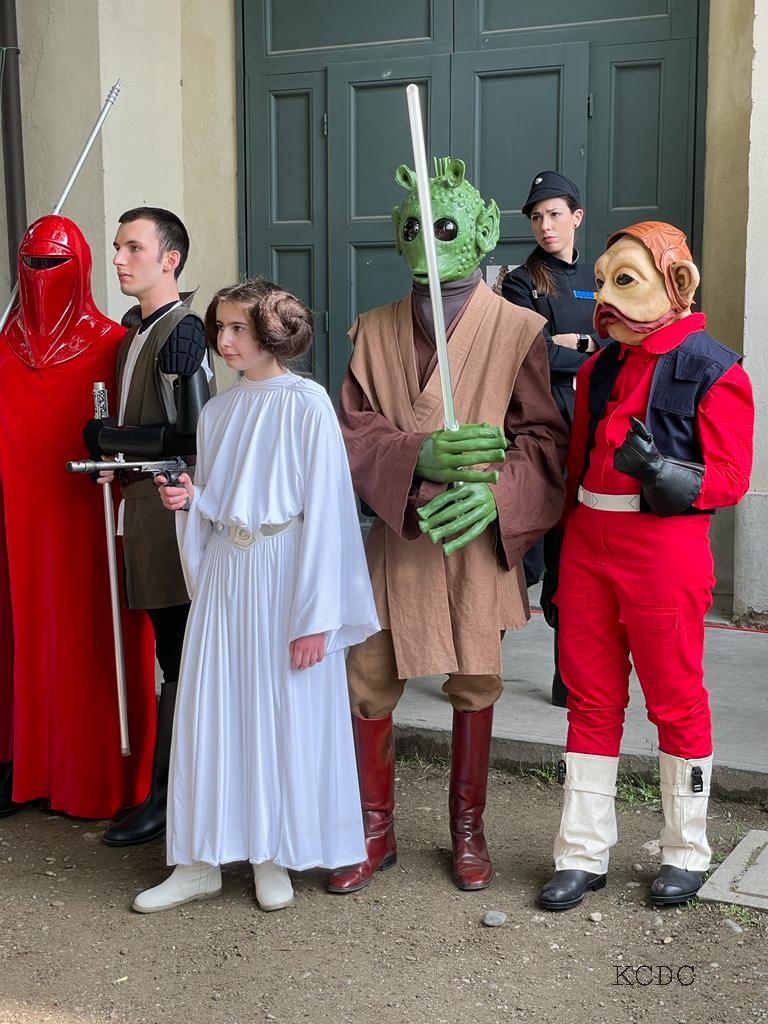 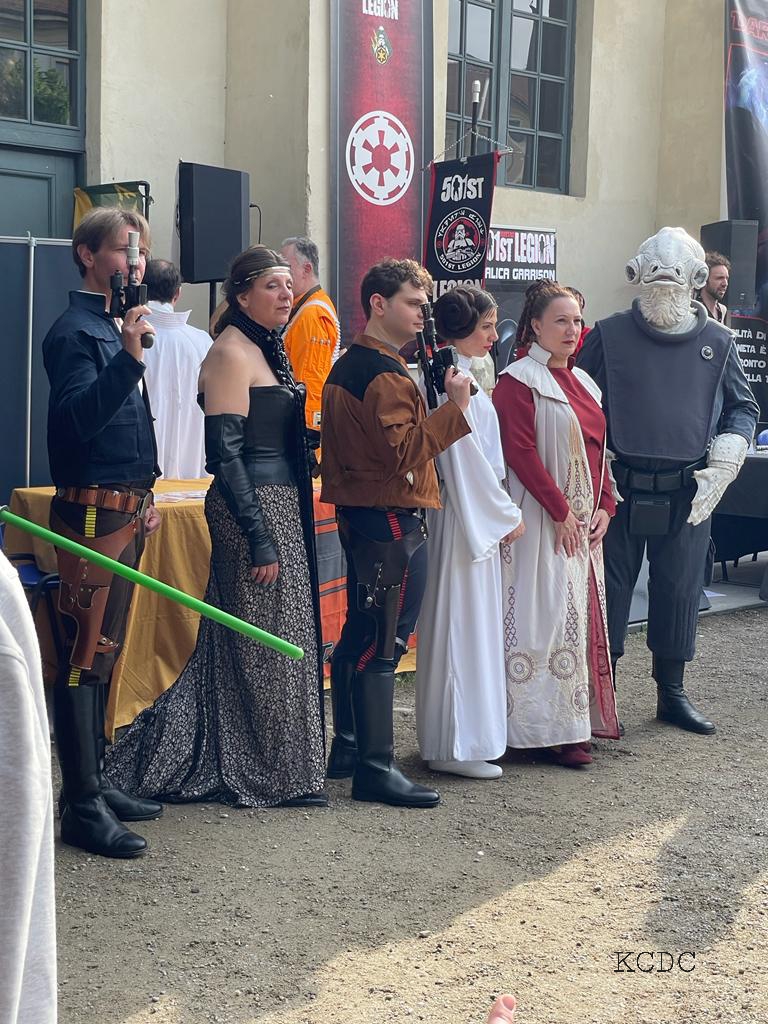 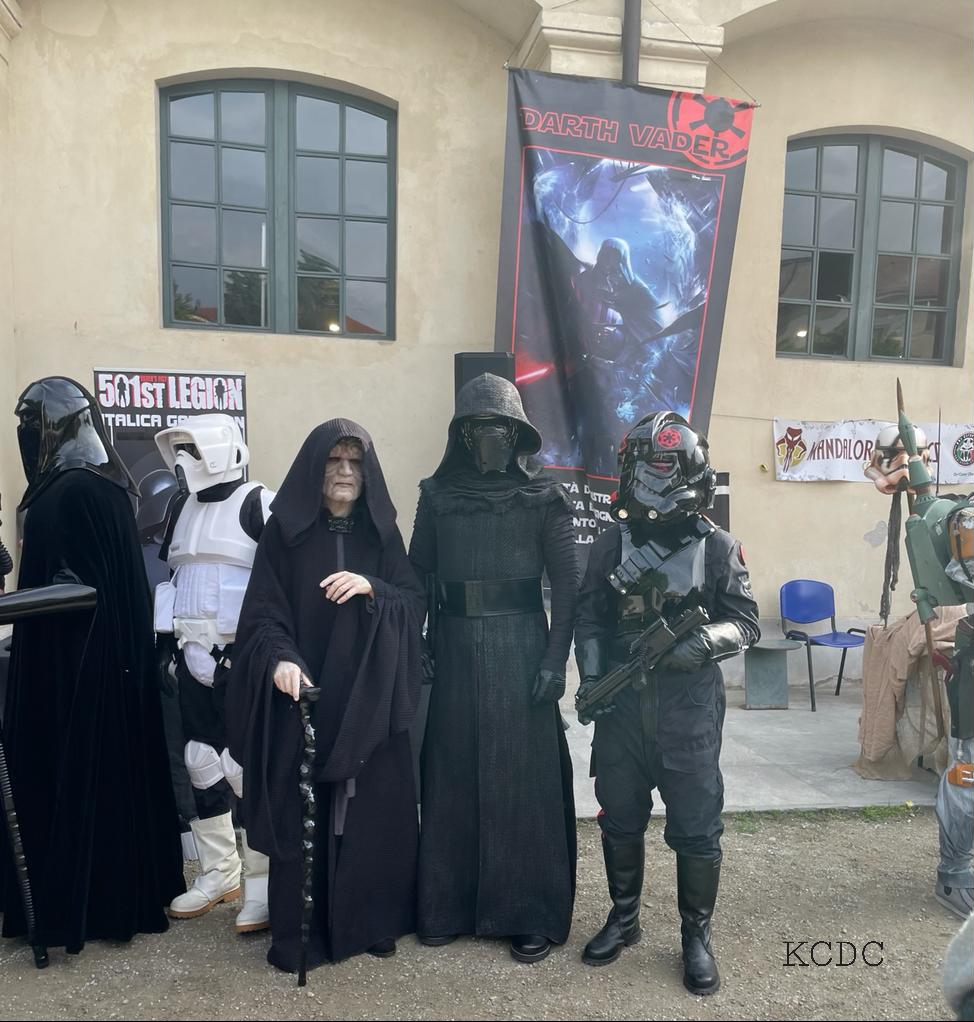 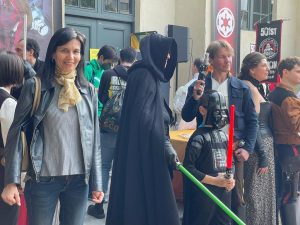 Oo, what a lovely event! It is so fun to see a world come to life and sneek out into our reality. The dark side is equally well represented . . .

Jaya you, as usual, always find the perfect words!
Sneaking into reality is great!
True: the dark side is equally well represented and at the same time also represents a part of the human side.

How fun! I love to see the kiddos playing all dressed up!

Me too!
It was really great to see the children so happy!
Do your kids like Star Wars?