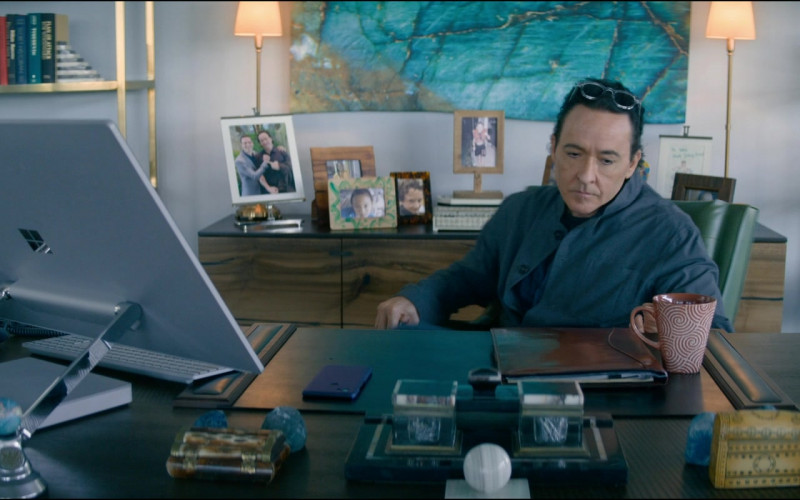 WHAT HAVE YOU DONE TODAY TO EARN YOUR PLACE IN THIS CROWDED WORLD?

What have you done today to earn your place in this crowded world?

The character played by John Cusack asks this question to everyone in Utopia.

In naming Utopia my first association of thought is Thomas More. 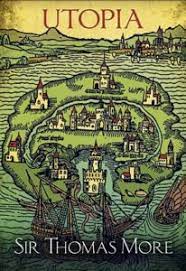 Among other things, remaining in the field of cinematographic fiction, Thomas More is mentioned in Leonardo’s Cinderella played by Drew Barrymore, for example.

But I discovered that Utopia is also a movie about Australian Aborigines, and seeing the painful trailer let think that situation has stopped at the time as told by Baz Luhrmann.

Utopia however is in any expression of thought.

It is art, as described in this comment, it’s a song by Björk, it is not for The Offspring, it’s even a video game.

Utopia is a controversial Channel 4 series  then revised for an Amazon production by an exceptional showrunner: Gillian Flynn, author of Gone Girl and screenwriter by David Fincher, who appears in three different cameos, and disseminates various Easter eggs. 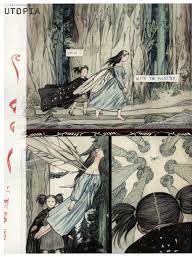 A weird group of fans in search of this mysterious “comic” to be interpreted by riddles, find themselves catapulted into a reality that prefigures dystopia rather than Utopia.

Comics to tell the truth not really, it is a series of drawings by the artist Joao Ruas: some of the inspirations behind his work are the dawn of mankind, folklore, magical realism, the concept of wabi-sabi (侘寂) and human conflict.

Gillian Flynn, in an interview with the New York Times said: “I think it’s a Rorschach  test … It’s a show designed to let you find what you want from it, and have different points of view, which is exactly where we are right now.”

Speaking of points of view, John Cusack, in his first role in a series, plays Kevin Christie … but rather than my Agatha, it is inspired by well-known characters of a completely different genre.

Those who follow him have the opportunity to know how much John has a certain aversion to some of Mr. Christie’s alter egos, which is why it was a cathartic interpretation.

In his interview published by The Guardian in addition to defining himself a kind of Cassandra, he gave me an amazing ending!

Cusack rubs his tired eyes. He drinks from his big tin tankard of coffee. (!) Who knows, he says? “Maybe being outspoken hurts your career… I’m just aware it helps me sleep better at night, knowing that I wasn’t passive during this time.”

After all, isn’t such an awareness already a kind of Utopia for many of us?

How do you see Utopia? 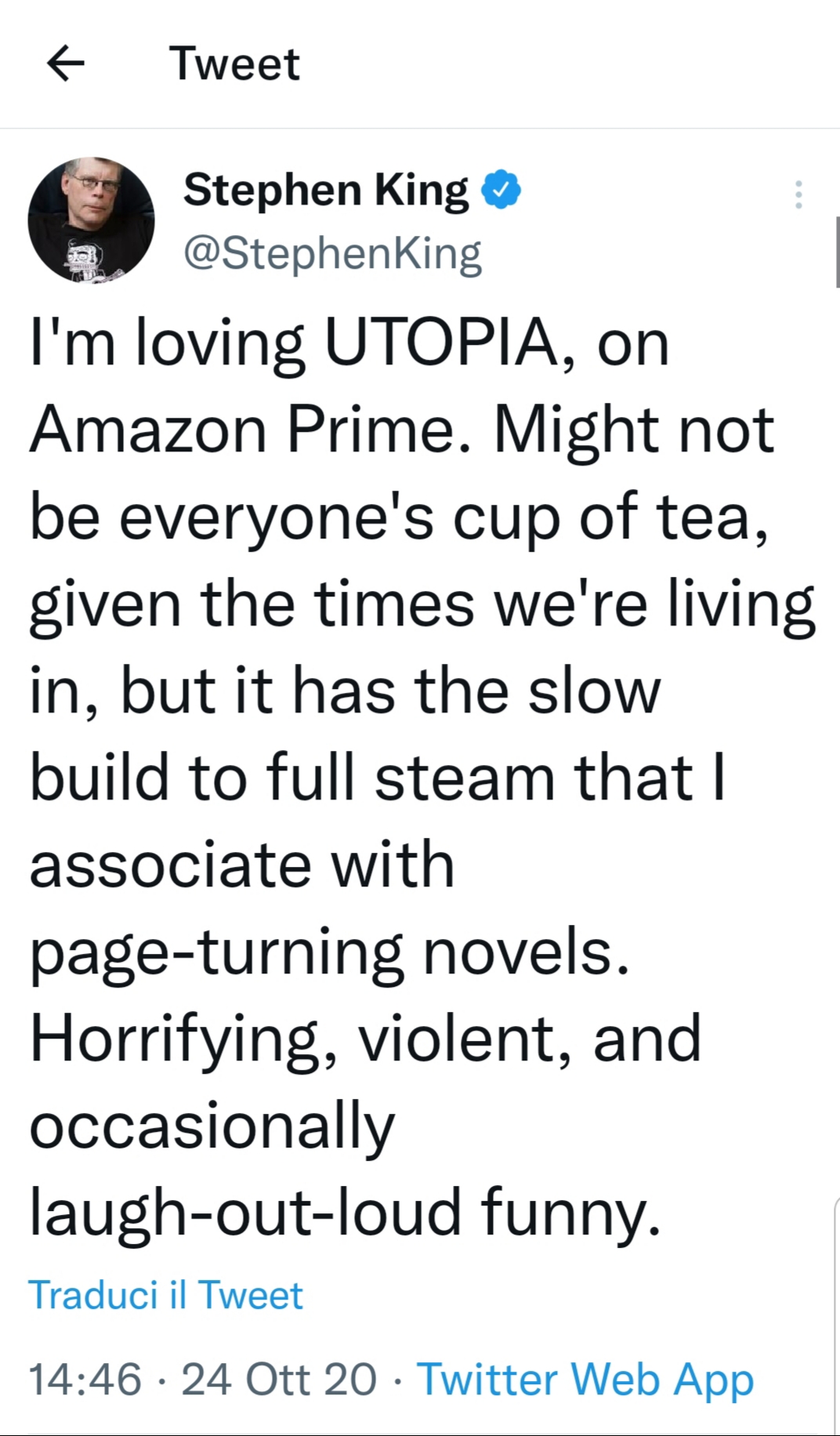 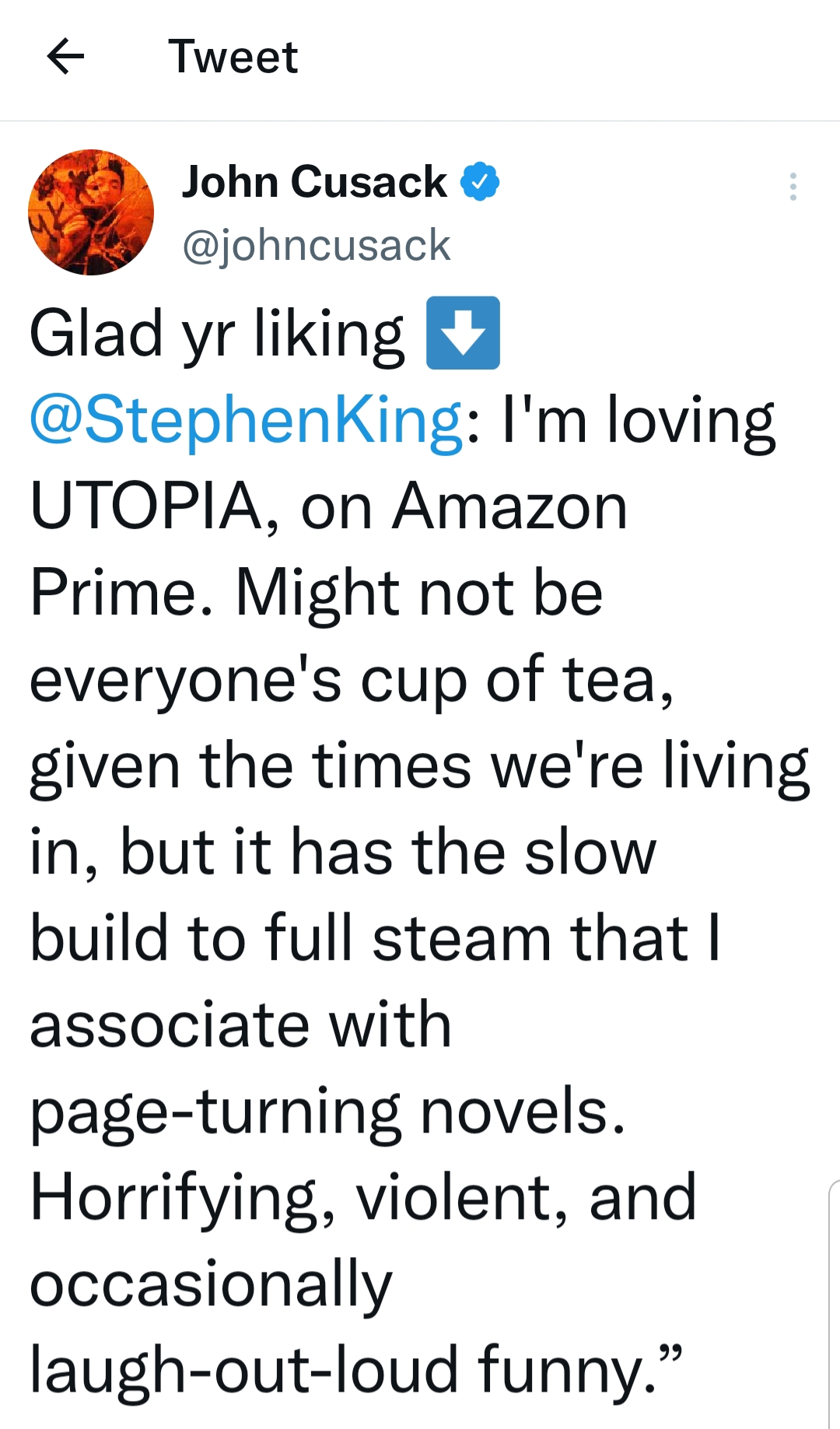 Stephen King writes:
I’m loving UTOPIA, on Amazon Prime. Might not be everyone’s cup of tea, given the times we’re living in, but it has the slow build to full steam that I associate with page-turning novels. Horrifying, violent, and occasionally laugh-out-loud funny.

And what song goes with the trailer?

But this world, how should it be earned every day in your opinion?

I would rather ask: what have you done today to improve this world?

Even if to tell the truth I would be without answers …